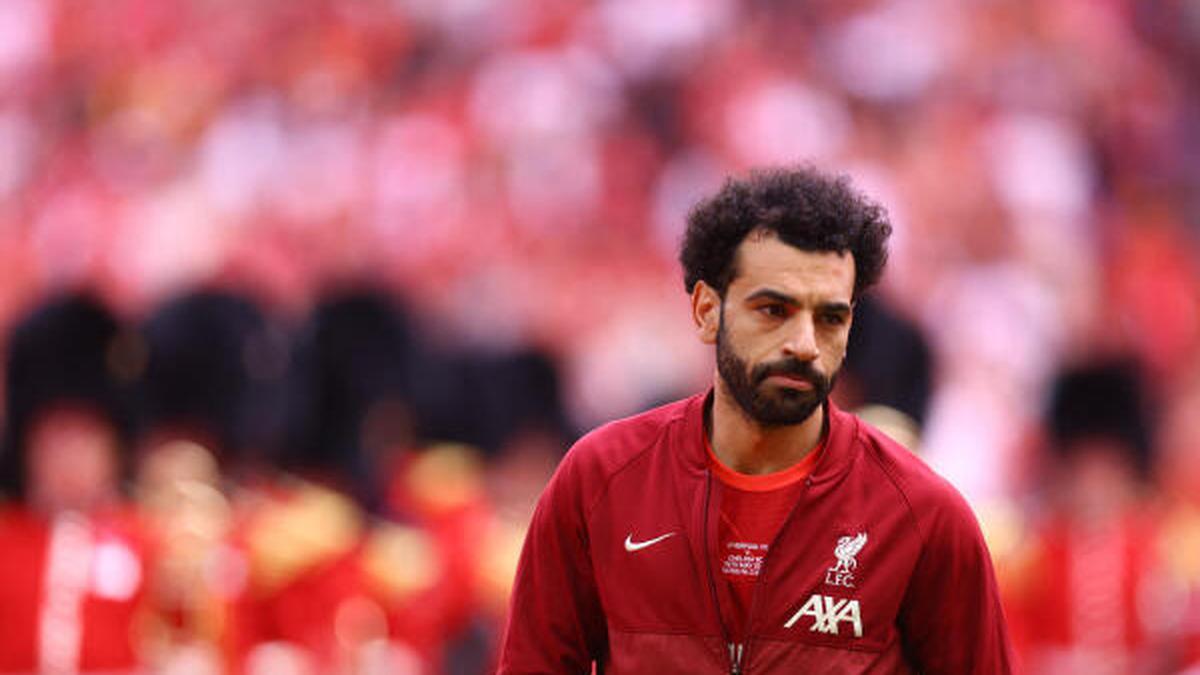 Liverpool forward Mohamed Salah has signed a long-term contract extension at the club, the Premier League side said on Friday.

“I feel great and (I am) excited to win trophies with the club. It’s a happy day for everyone,” Salah said in a statement on the club website. “It takes a little bit of time, I think, to renew, but now everything is done so we just need to focus on what’s next.


“I think you can see in the last five or six years the team was always going (upwards). Last season we were close to winning four, but unfortunately in the last week of the season we lost two trophies.”

The 30-year-old Egyptian scored 31 goals in all competitions for Liverpool and helped them win the League Cup and FA Cup.