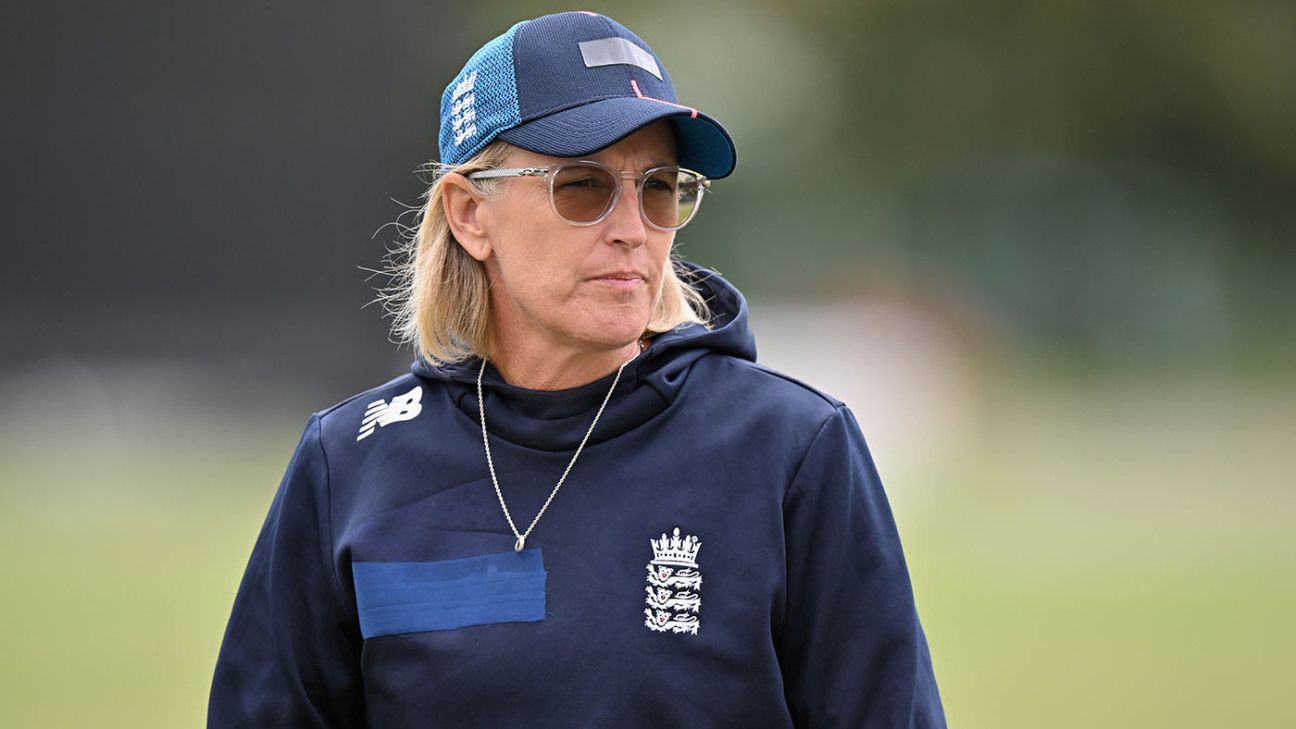 Lisa Keightley will leave her position as England Women’s head coach at the end of the summer after deciding not to pursue the option of a contract extension.

Keightley has been in charge since late 2019, and guided England to the final of the 2022 ODI World Cup. She also oversaw runs to the semi-finals of the 2020 T20 World Cup and Commonwealth Games, where England were beaten in the bronze-medal match on Sunday.

She will continue to take charge of the team until the end of the home season, with limited-overs series against India scheduled next month. The ECB will now begin the process of recruiting a new head coach ahead of the next Women’s T20 World Cup in South Africa in February.

Jonathan Finch, the ECB’s director of England women’s cricket, said: “We are incredibly grateful for the commitment and passion Lisa has shown over the last two-and-a-half years in the role. We have seen increased competition for places over the last 12 months and the squad Lisa leaves is an exciting blend of youth and experience.

“Leading an international team is challenging at the best of times. It is more challenging during a pandemic, and Lisa has been able to continue the development of the team during what has been the toughest period we have faced off the field.”

Clare Connor, ECB interim chief executive, said: “I’d like to place on record our sincere thanks to Lisa for all her efforts across the last two-and-a-half years.

“Lisa was always a fierce opponent when she represented Australia, and she’s brought that same pride, passion and will to win into everything she’s done with the England Women’s team.

“The team have enjoyed working with her immensely and I know they’ll join me in wishing her all the very best for her next challenge.”

Keightley’s departure follows that of her senior assistant and fellow Australian, Tim Macdonald, who announced in June that he would be leaving after the Commonwealth Games to take up an assistant coaching post with the Perth Scorchers and Western Australian men’s teams.