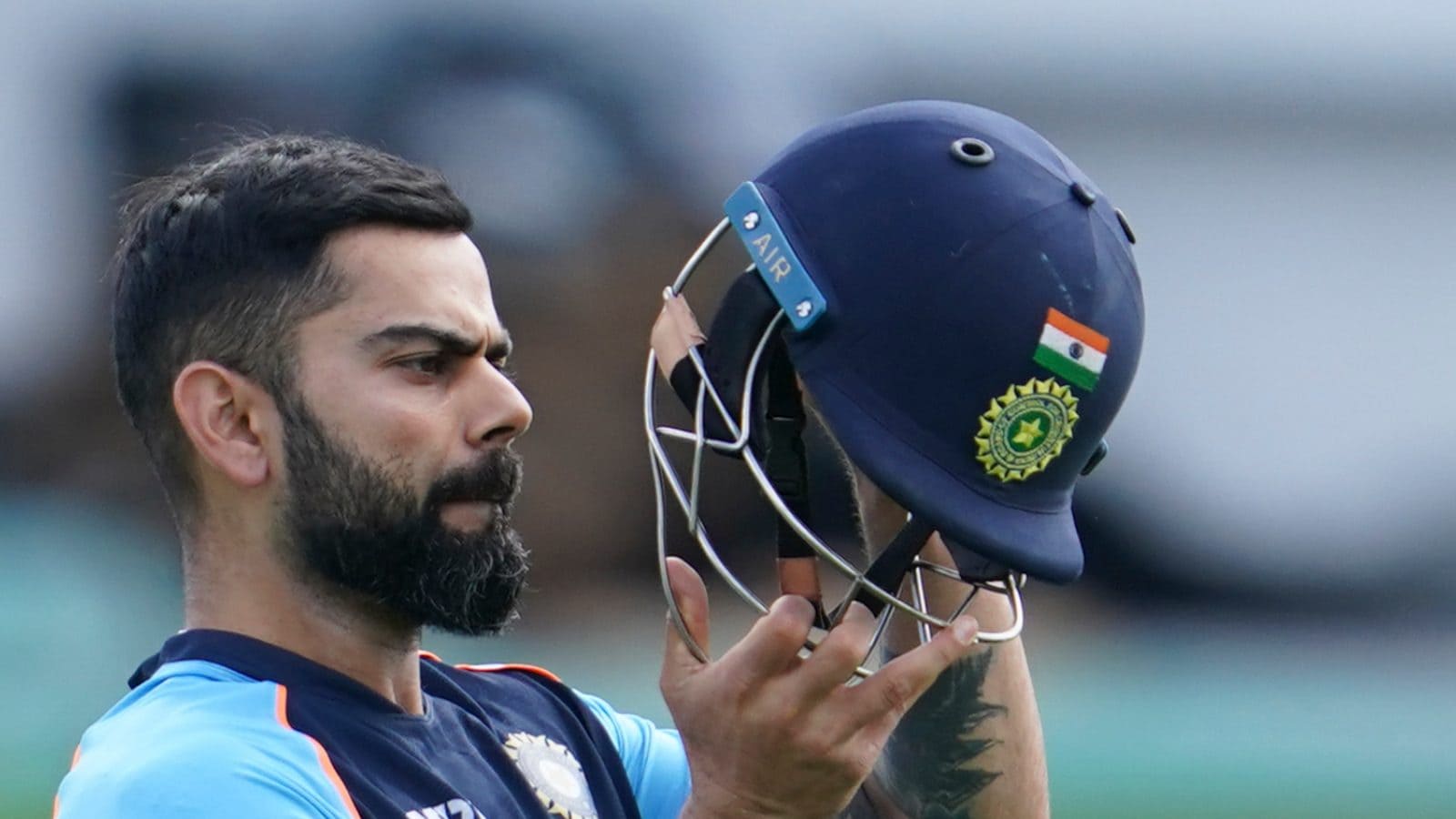 Former India captain Virat Kohli has been battling a dip in form across formats for some time now and the team management seemingly is running out of patience now. The upcoming three-match T20I series in England starting from Thursday could decide if Kohli will continue to be part of the India set up for the shortest format now, according to a report.

Also Read: ‘By the Time He Retires, He Would Be Among Sachin Tendulkar & Don Bradman’

On Wednesday, the BCCI released the names of players who will be part of a three-match ODI series in West Indies. Several senior players have been rested for the ODIs with Shikhar Dhawan named captain and Ravindra Jadeja vice-captain.

The ODIs will immediately be followed by five T20Is against West Indies but the selectors haven’t picked the team for that yet. As per a report in The Times of India, a the T20I squad will be selected based on how the players perform during the white-ball matches against England with Kohli being the focus.

“The T20I team has been withheld to evaluate the rest needed to be given to the top players. Rohit, Pant and Pandya are likely to play the T20Is in West Indies. Bumrah most likely will not be travelling to the Caribbean. As for Kohli, one needs to see what the team management decides on what it needs for the T20 World Cup. This limited-overs series in England is very crucial for Kohli,” TOI quoted a source as saying.

The team management is also reportedly unhappy with the senior players asking for frequent breaks from series citing workload management.

“In every selection meeting, the issue of workload management comes up. Players like Rohit, Kohli, Pandya, Bumrah and Shami are always talked about needing rest. All these players have always got the preference to get rest. The trainers and physios send notes to the selectors through the team management that these players need to be given rest,” the source said.

Also Read: ‘England Will Be a Very Challenging Team’

“These players sit out every second series. And all of them have good BCCI contracts. Rohit has barely played for India since he assumed full-time captaincy. Pandya just got back to playing for India. Bumrah and Shami too play select matches. And Kohli too has been given rest after each series. And then we realise that there is a struggle to form a settled team. Pant is the only cricketer who has played most for India in the last couple of years,” the source said.