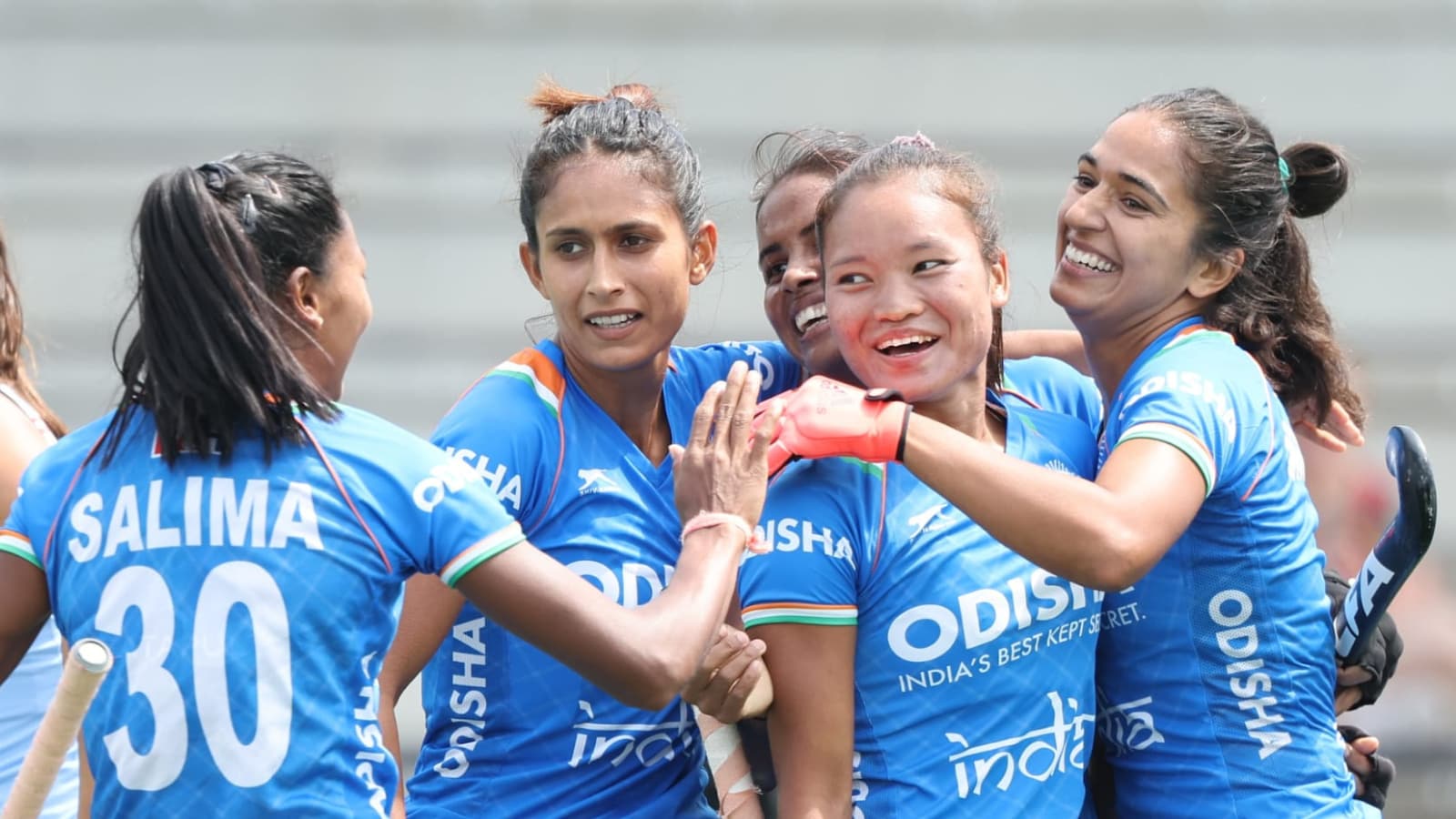 Young India women’s hockey team forward Lalremsiami is disappointed with the performance of the side in the FIH Women’s World Cup Spain & Netherlands 2022, but added the girls will work on the mistakes and try to come back stronger at the Commonwealth Games in Birmingham.

India, led by goalkeeper Savita, finished ninth at the World Cup, registering two draws against England (1-1) and China (1-1) respectively and losing 3-4 to New Zealand in the Pool stage. They suffered a 0-1 loss to Spain in the ‘crossover game’, thus missing out on qualifying for the quarterfinal stage of the competition. However, the team went on to beat Canada 1-1 (3-2 shootout) and Japan 3-1 to finish ninth in the tournament.

As India begin their campaign at the Birmingham games from July 29, Lalremsiami said the “positive learnings” from the World Cup campaign will hold the side in good stead.”We are disappointed with the outcome (at the World Cup). I think we could have done better, but at the end, you need to accept, move on and focus on the positive learnings from the campaign. We will work on the mistakes and start afresh for the Commonwealth Games,” said Lalremsiami Lalremsiami, 22, who featured in all six World Cup matches, added she could have converted a few more goals but things didn’t go as planned. She scored a goal against New Zealand in the Pool stage match.

The Senegalese stalwart is a much-needed signing for the London club in order to stabilise their defensive line after the departure of mainstay stopper back Antonio Rudiger to Real Madrid#KalidouKoulibaly #Chelsea #PremierLeague https://t.co/2E9ow8bJhC

“Personally, I could have created more goal-scoring opportunities; I could have converted more goals. It didn’t go as planned, but many learnings were involved. I feel privileged to get an opportunity to represent India at the World Cup, and I am really lucky to have very supportive teammates. As I said, we are just taking the positives from the campaign, learning from our mistakes and improving our game,” she said.

With less than two weeks to go for the Birmingham 2022 Commonwealth Games, Lalremsiami added, “We introspected on our performance in the tournament and are now focused on working on all the aspects of the game before heading to the big event.

“We have been in Europe for more than a month and there is still a long way to go. It’s a long tour and it’s really important that we stay in the moment and take one step at a time,” Lalremsiami concluded.India will begin their CWG 2022 campaign against Ghana on July 29.