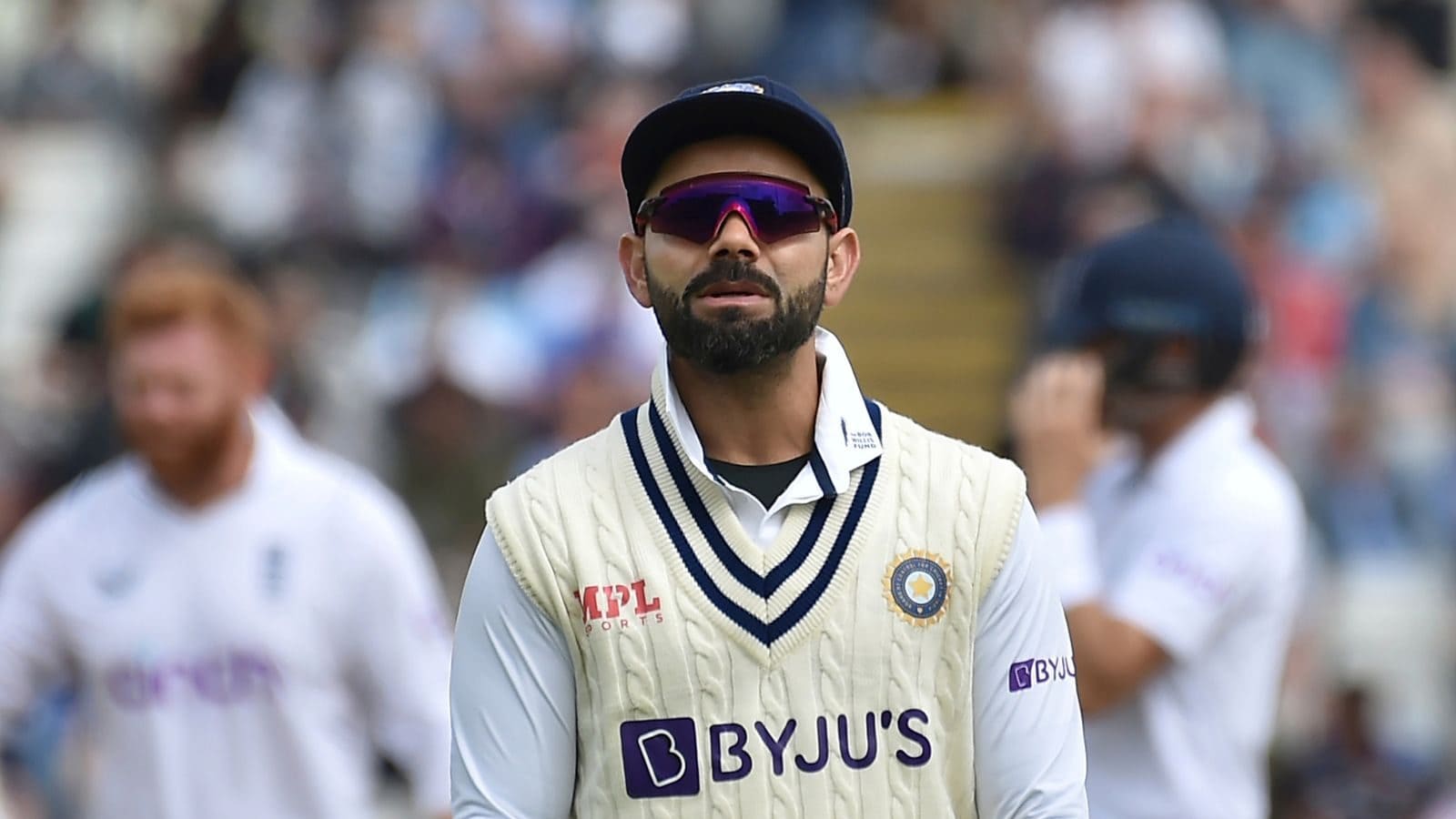 Virat Kohli’s form is one raging topic in the cricketing world and ahead of the upcoming T20 World Cup later this year, debates over his place in the playing 11 have gained momentum.

Several bigwigs of Indian cricket including Kapil Dev, feel that the clock is ticking for Virat while many others believe that the talismanic India batsman deserves more chances before the final call.

Former India cricketer Saba Karim, however, feels that it is too early to question his place in the playing 11 as he is fighting his own battle and trying to return to his form. Saba Karim said that Virat’s presence is an important factor for Team India and the management should give him more chances.

Also Read: ‘If You Say Kohli Has Been Rested as Mark of Respect to Him Then no Harm’

“It is too early to question Virat Kohli’s place in the playing 11 as we have a lot of time before the T20 World Cup starts. He is fighting his own battle and the team management should not pay heed to the criticism and believe in his process to return to the form,” Saba Karim told Jagran TV.

He believes that the potential Kohli has is itself a boost for Team India and benching him will affect the new talents, who need immense support to play on such big platforms.

Karim asserted that Kohli should focus on his game and perform as per the standards he has set for himself. “Kohli is such a great player. He has set such high standards with his earlier performances that anything less than that will raise questions.

However, he should not get affected by the criticism and we can see that he is not. He is analysing his game and putting efforts to return to his form. The team management should support him in every manner,” he said.

Also Read: ‘People Can Only Dream About What You’ve Done in Cricket’: Kevin Pietersen Comes in Support of Virat Kohli

Karim also feels that Kohli should not be rested and should play more cricket which will help him in getting his confidence back.

“I feel that it’s better for him to play more and more cricket so that he can return to his form. The management and selectors should also focus and support his process to come back to his form and give more chances,” Karim said.

He further hailed Rohit Sharma for his patience and the way he supports Virat Kohli during these testing times.

“I don’t think the criticism is affecting the team negatively. The team has a good bonhomie, whenever you ask Rohit about Virat’s form, his answer is always positive. Even Rahul Dravid seems positive when it comes to Kohli’s form”, he said.

Asked whether he sees Rishabh Pant as the next captain of Team India, Karim said that the wicket-keeper batsman has shown some spectacular match-winning skills especially overseas. Karim said that he believes that Pant will be a big name in the next few years. However, he noted that a player should focus on his performance and not on donning the skipper’s hat.

“Pant is a special player and has match-winning abilities. I believe that he can emerge as a big player for India in all three formats. Looking at his performances overseas, yes we can say that he is a possible candidate for the next captain. But I think every player should focus on giving match-winning performances and not on getting the captain’s hat,” Karim concluded.