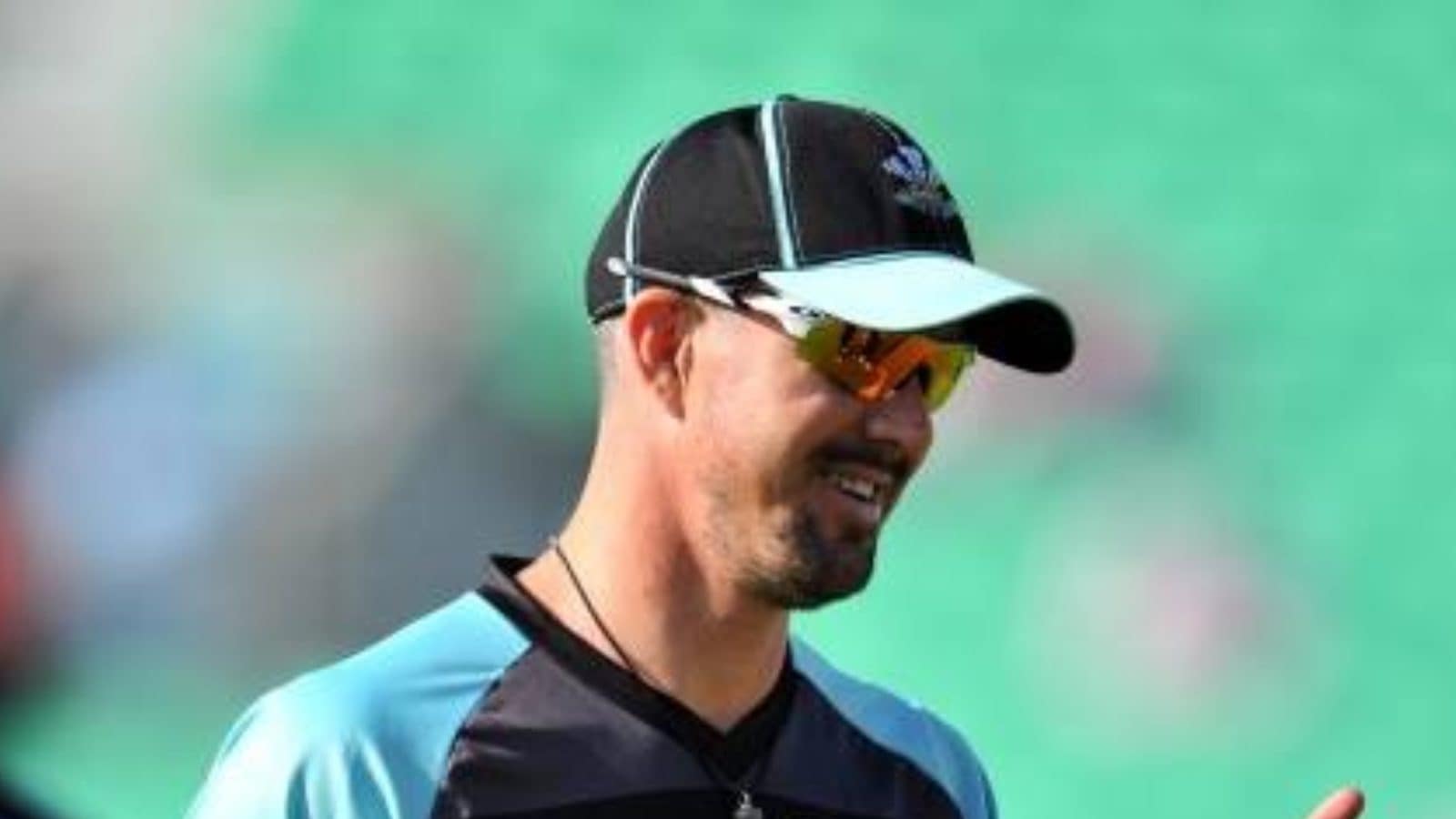 Over 10 years after Kevin Pietersen announced his retirement from limited-overs cricket, England allrounder Ben Stokes made a stunning announcement of his own saying the first match against South Africa on Tuesday will be his last of international career.

What connects the two shocking retirements is that they were blamed on the same reason – inability to cope up with the gruelling schedule.

While Pietersen had quit from white-ball cricket at the international stage in May 2012 but he did continue to play in IPL. Stokes on the other hand has only quit ODI cricket.

A day after Stokes’ made the announcement, Pietersen has taken a shot at the England and Wales Cricket Board (ECB) that they ‘banned’ him from playing T20 cricket after he retired from ODIs citing the ‘horrendous’ schedule.

“I once said the schedule was horrendous and I couldn’t cope, so I retired from ODI cricket & the ECB banned me from T20s too,” Pietersen tweeted.

I once said the schedule was horrendous and I couldn’t cope, so I retired from ODI cricket & the ECB banned me from T20s too………….

Pietersen didn’t had tense relations with his cricket board and even few of his England teammates.

“With the intensity of the international schedule and the increasing demands on my body, I think it is the right time to step aside and let the next generation of players come through to gain experience for the World Cup in 2015,” Pietersen had said.

Stokes said he cannot give his 100 per cent in ODIs anymore.

“I can’t give my team-mates 100% of myself in this format anymore,” Stokes said in a statement. “This has been an incredibly tough decision to make. I have loved every minute of playing with my mates for England. We have had an incredible journey on the way.

Also Read: Stokes Made a Selfless Decision to Retire From ODIs

“As hard as a decision as this was to come to, it’s not as hard dealing with the fact I can’t give my teammates 100% of myself in this format anymore. The England shirt deserves nothing less from anyone who wears it,” he added.

Stokes retires as one of the finest allrounders in ODI history playing starring role in England winning their maiden ODI World Cup title in 2019 where he was chosen as player of the tournament.