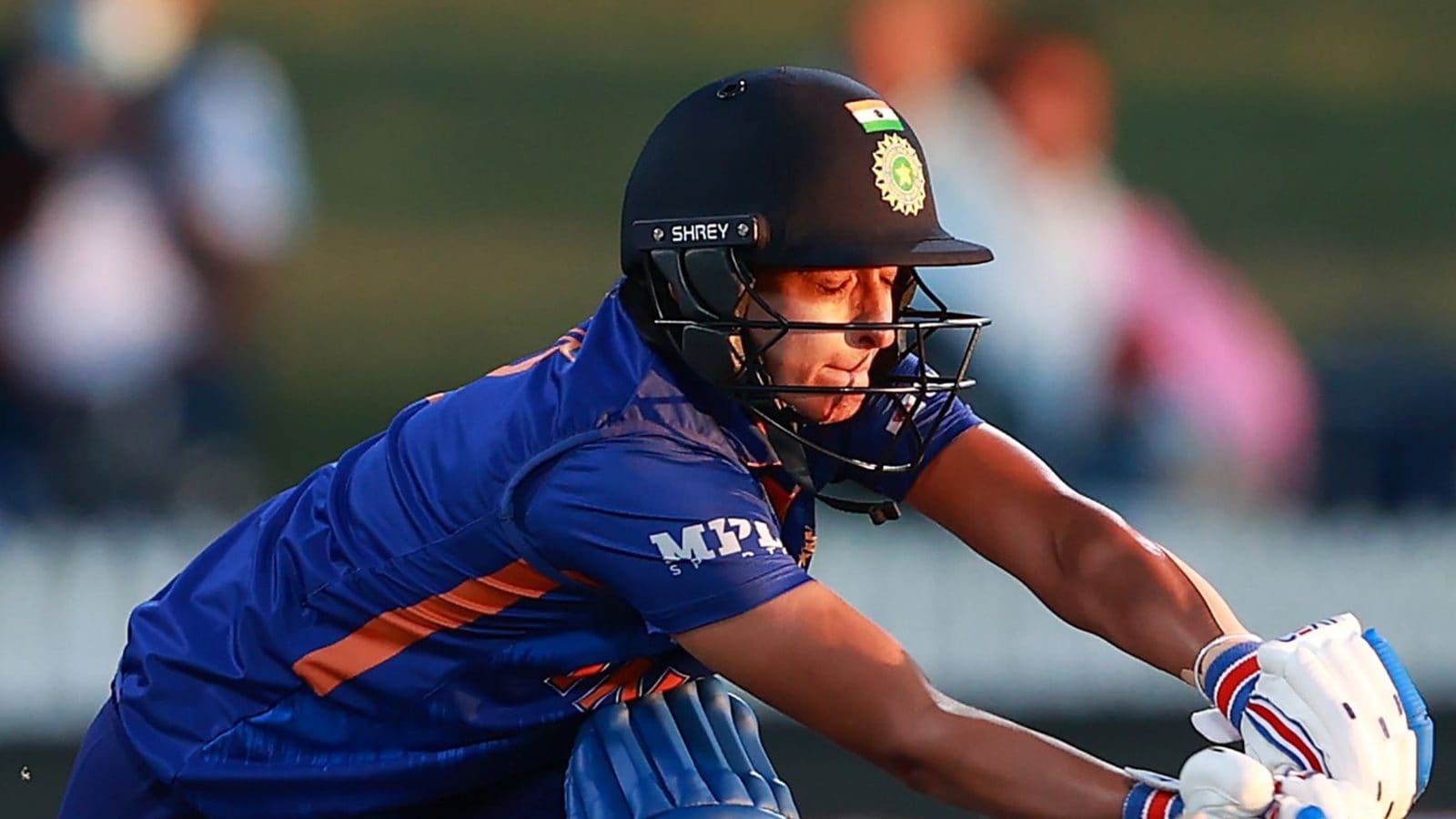 Indian women’s team captain Harmanpreet Kaur on Thursday said she was looking to give proper game-time to her top five batters in the run-up to the Commonwealth Games, which she described as “very significant for all of us”.

The CWG will be held in Birmingham from July 28 to August 8.

The Indian skipper, a top-order batter, on Thursday came out at number six in the final ODI of the three-match series against Sri Lanka, which her team won by 39 runs to complete a clean sweep.

“As a captain, I always want to give opportunities to every batter in this team. I have always scored plenty of runs as a top-order batter.

“However, keeping in mind the Commonwealth Games, which is very significant for all of us, it is equally important that our top-five batters are getting a proper game-time before the event,” Harmanpreet said.

Some fine individual performances notwithstanding, Harmanpreet attributed the 3-0 sweep, in her maiden series as full-time ODI captain, to a team effort.

“This game was very important for us, just like the last two games in this series. In the past, we used to win two games but often adopted a casual approach in the last game, having already won the series.

“We decided amongst ourselves that we would put an extra effort for this game and it was a sheer team effort. The result is for everyone to see,” Harmanpreet said at the post-match press conference.

Harmanpreet, who took over the ODI captaincy from the legendary Mithali Raj after her retirement from international cricket, produced a solid all-round performance in the third and final game.

The Indian skipper, in the company of Pooja Vastrakar, bailed the team out with a stroke-filled 75 from 88 deliveries.

Harmanpreet was all praise for Vastrakar, who too played a part in the final game, scoring 56 off 65 balls and taking two crucial Sri Lankan wickets.

“Pooja has been performing consistently of late. Her performance in this match has once again shown that she is capable of scoring some important runs for the side. The current batting order suits her skills and we might try to push her up in the top order, but that depends on situations,” she said.

The captain also indicated that challenging situations push her to perform better.

“Responsibilities allow me to perform better and it has been always been the case. We have a handful of experienced players in this side and they love taking responsibility. We ticked all the right boxes as a team in this series, and as a captain one cannot expect anything more from the players,” Harmanpreet said.