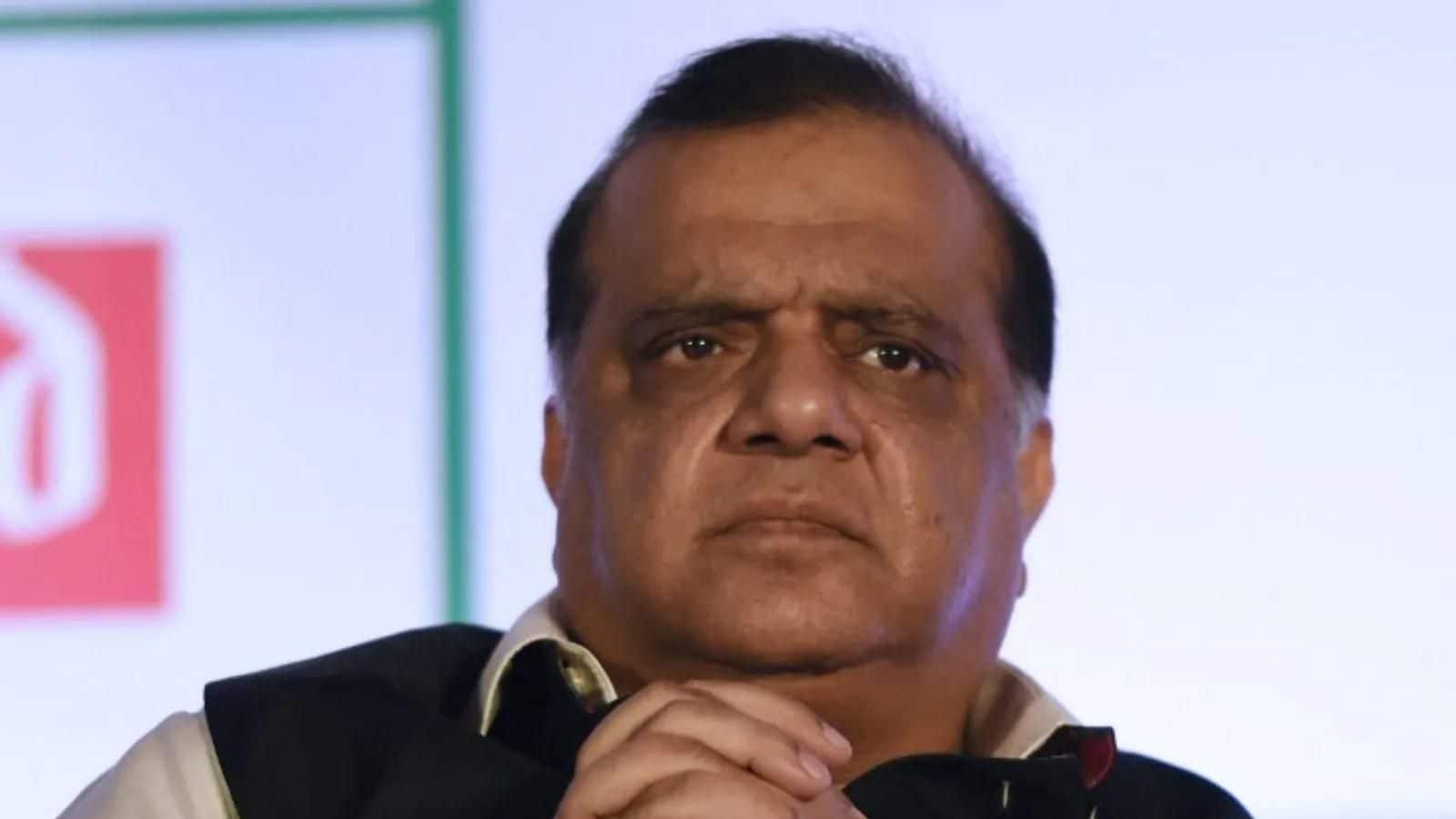 Former India hockey player Aslam Sher Khan said that the Delhi High court has given a very comprehensive and futuristic judgment against the former president of the Indian Olympic Association (IOA), Narinder Batra and it will set an example for others who are involved in wrongdoings in the sports federations.

The Delhi High Court on June 24 ordered IOA president Batra to step down immediately from his post. The court order came in a contempt petition moved by 1975 World Cup winner Aslam Sher Khan — who was a part of the winning team that won the gold medal in the 1975 Hockey World Cup.

On May 25, the Delhi High Court held that Hockey India had violated the National Sports Code by anointing Batra and CEO Elena Norman as life members and constituted a three-member Committee of Administrators (CoA) to run its day-to-day affairs.

“Basically he has made mistakes to become life president and a lifetime member of HI and taking voting rights. With that, he violated the National Sports Code. No one can become a life president. And I am more than happy that the honourable Delhi High Court has given a comprehensive judgment against him,” Aslam Sher Khan told IANS.

“The posts in any sports body are basically tenure based. So becoming a lifetime member is obviously not ethically and legally right. The government has already made the rules that everyone has to come from state federations. So where is the life-member clause? Can anybody be a life member? That is the reason the Delhi High Court gave their decision against him,” he added.

When asked about the impact of Batra’s ouster from the federation on the sport, he replied, “Nothing. In India, the government is funding every sports federation. So I don’t see anything like this.”

Khan, who had joined BJP in 1997 and quit it two years later, said that the Government is giving all kinds of support to the sports federations, but good results are not coming.

“We have very talented players, but results are not coming. Why? what is the reason? who is responsible for that? We can’t be guided by anyone’s whims and will. What’s happening is, that no one is accountable for anything. When the government is supporting us with funds, then why we are not doing well. We only need to channelise funds in the right areas,” he said.

“We need to monitor everything, evaluate everything. The performances at the international level should be monitored. Then we can achieve the right target,” he said.