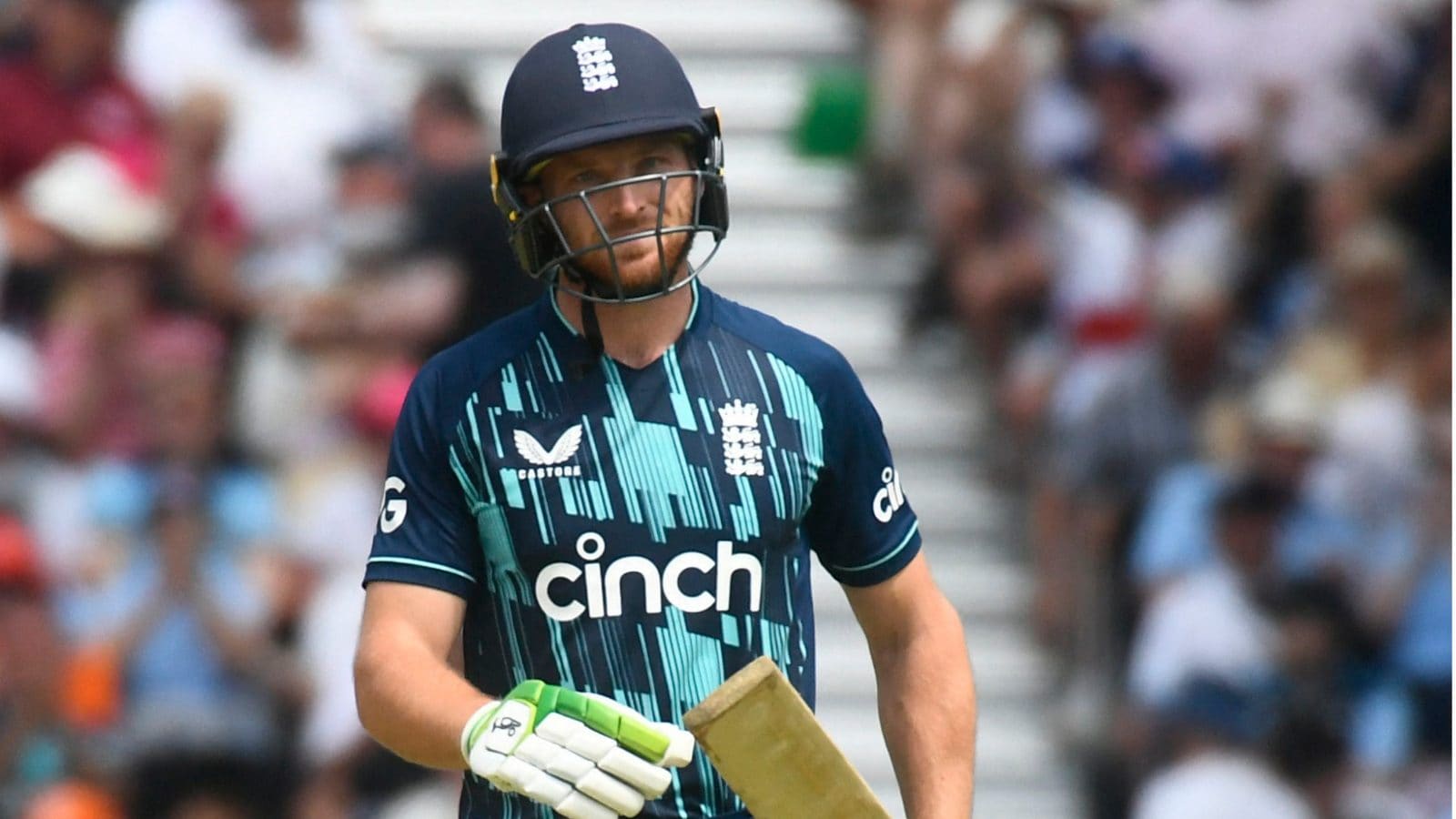 Newly-appointed England limited-overs captain Jos Buttler accepts his Test cricket career is on hold, with “no red ball in my bag”, as he prepares to concentrate on white-ball internationals.

Buttler succeeded Eoin Morgan as England skipper in the one-day international and Twenty20 formats after the 2019 50-over World Cup-winning captain announced his retirement from international cricket on Tuesday.

The dynamic 31-year-old wicketkeeper-batsman had been vice-captain to Morgan, who cut short his Test career to focus on white-ball cricket, since 2015.

World Cup winner Buttler, a star of the Indian Premier League, is a formidable run-scorer in limited overs cricket, where his fierce hitting has helped him compile 4,120 runs from 151 ODIs, including 10 hundreds.

But he has had much less success in the five-day Test format, with only two hundreds from 57 matches, and is not a member of England’s squad in the delayed fifth Test at Edgbaston.

It had been suggested Buttler — a middle-order batsman in red-ball cricket — could replace struggling opener Zak Crawley in an England Test side now being captained by multi-format all-rounder Ben Stokes.

And while he hasn’t gone as far as Morgan in ending his Test career, Buttler told the BBC at Edgbaston on Friday: “I thought someone had written the wrong story, to be honest. I don’t think there is much merit in that (opening in Tests).

“It was Kumar (Sangakkara), wasn’t it? Maybe he was just promoting Rajasthan Royals openers!” said Buttler of his IPL franchise boss.

“I’ve just been enjoying watching the Test side recently. There is no red ball in my bag at the moment.”

Buttler is set to take charge of 12 games in July, with T20 and ODI series against India and South Africa. His first major global event as captain will be the T20 World Cup in Australia in October, with England defending their 50-over crown in India next year.

He was installed as captain by new England director of men’s cricket Rob Key, who had already made Stokes the skipper of Test side and split the coaching roles.

England completed a 3-0 whitewash of Test world champions in their first series under the new red-ball leadership duo of Stokes and coach Brendon McCullum, with new white-ball boss Matthew Mott presiding over a 3-0 ODI win away to the Netherlands in his first series in charge.

England named their squads for the upcoming white-ball series at home to India on Friday, with in-form Yorkshire batsman Harry Brook included for both of the T20 and ODI campaigns.

The 23-year-old’s international experience is limited to one T20 against the West Indies in Barbados in January. But Brook is excelling at domestic level this season, averaging a colossal 115.75 in County Championship and 48 in the T20 Blast at an stunning strike-rate of 169.16.