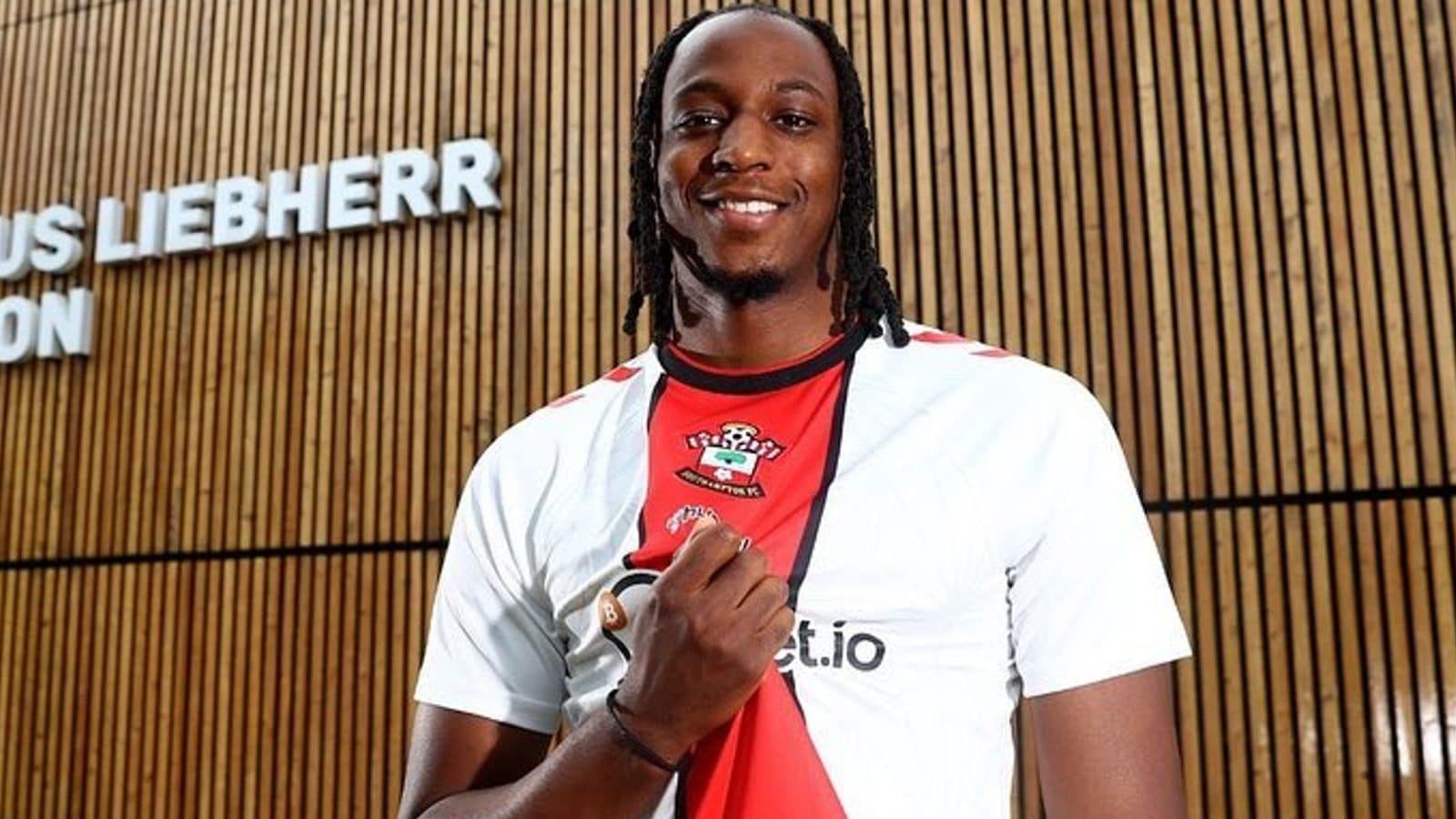 Joe Aribo said he had fulfilled a lifelong ambition to play in the Premier League after securing a move to Southampton from Rangers on Saturday.

The Nigerian international scored 26 goals in 149 appearances for the Glasgow giants over the past three years, including in the Europa League final as Rangers lost out on penalties to Eintracht Frankfurt in May.

Aribo also won the Scottish Premiership and Scottish Cup and thanked Rangers for “an amazing journey being part of this special club”.

However, the 25-year-old midfielder admitted the lure of the English top-flight was too great after completing a deal that could rise to £10 million ($12 million).

“I’m really excited for the journey. The Premier League is the best league in the world,” Aribo told Southampton’s website.

“I’ve been watching it since I was a young boy, it’s always been a goal for me to play here and show what I can do on this stage.

“This is where I’ve wanted to be since I was a child growing up playing, so to say that I’m here now is really exciting.”

“We believe Joe can bring energy and creativity to our side,” said Southampton boss Ralph Hasenhuttl.

“He has played a lot of games already in his career, at a very high level, and his performances in the Europa League prove he has the quality to play in the Premier League.

“This is a big ambition for him, and he is hungry to show everybody he can do it.”