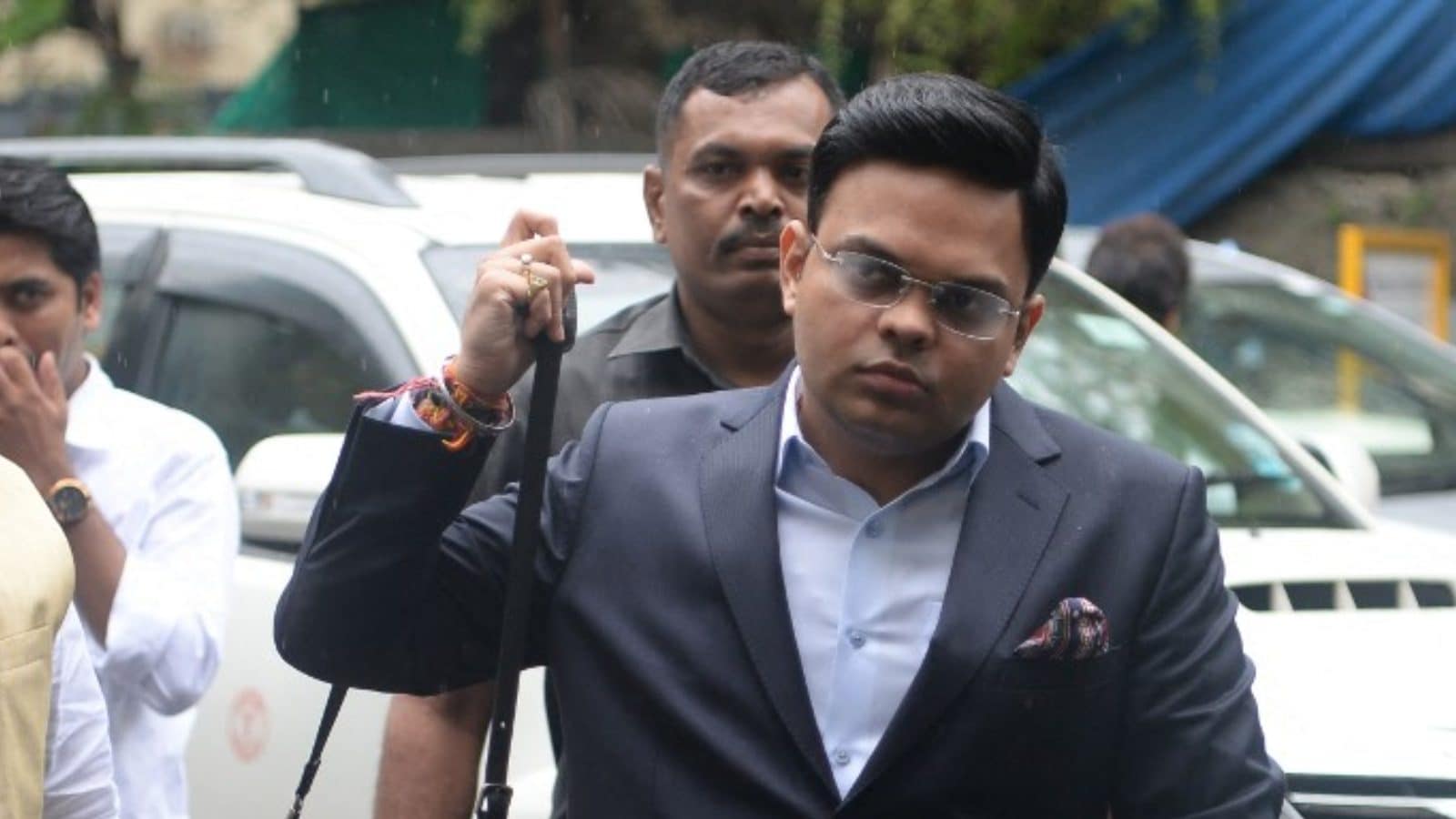 ICC is now going to accommodate IPL’s two-and-a-half-month window in their cycle.

After the end of IPL 2022, BCCI secretary Jay Shah’s comments on the length of the league had shocked the world. He said that in the next five year cycle, IPL is set to become a longer tournament. The duration of the league could extend up to two and a half months and this will also reflect in ICC’s Future Tour Programme cycle. His words have turned out to be true. The period from late March to early June has been marked as window for IPL in the FTP draft for 2023-27.

For the last 4 years, very little cricket happens in this period anyway when the IPL is on as many international stars get time to play in the cash-rich league. This window is now confirmed to be given to IPL in the next FTP prepared by the ICC.

Shah had earlier told media in number of interviews: “That is an aspect we have worked upon. Let me inform you that from the next ICC FTP calendar, IPL will have an official two-and-a-half month window so that all the top international cricketers can participate. We have had discussions with various boards as well as the ICC.”

ICC is now going to accommodate IPL’s two and a half month windown in their cycle. Not to forget, ECB and Cricket Australia have also managed to get a window for their leagues – The Hundred and Big Bash. They are quite smaller, however, in comparison to the IPL window. IPL 2022 had the most number of matches. 74 to be precise due to increase in number of teams to 10. Between 2014 and 2021, the league was played between eight teams and had 60 matches per season. As per BCCI, the numbers are only going to increase from 74 games in 2023 and 2024 to 84 in 2025 and 2026 and then to 94 in 2027.