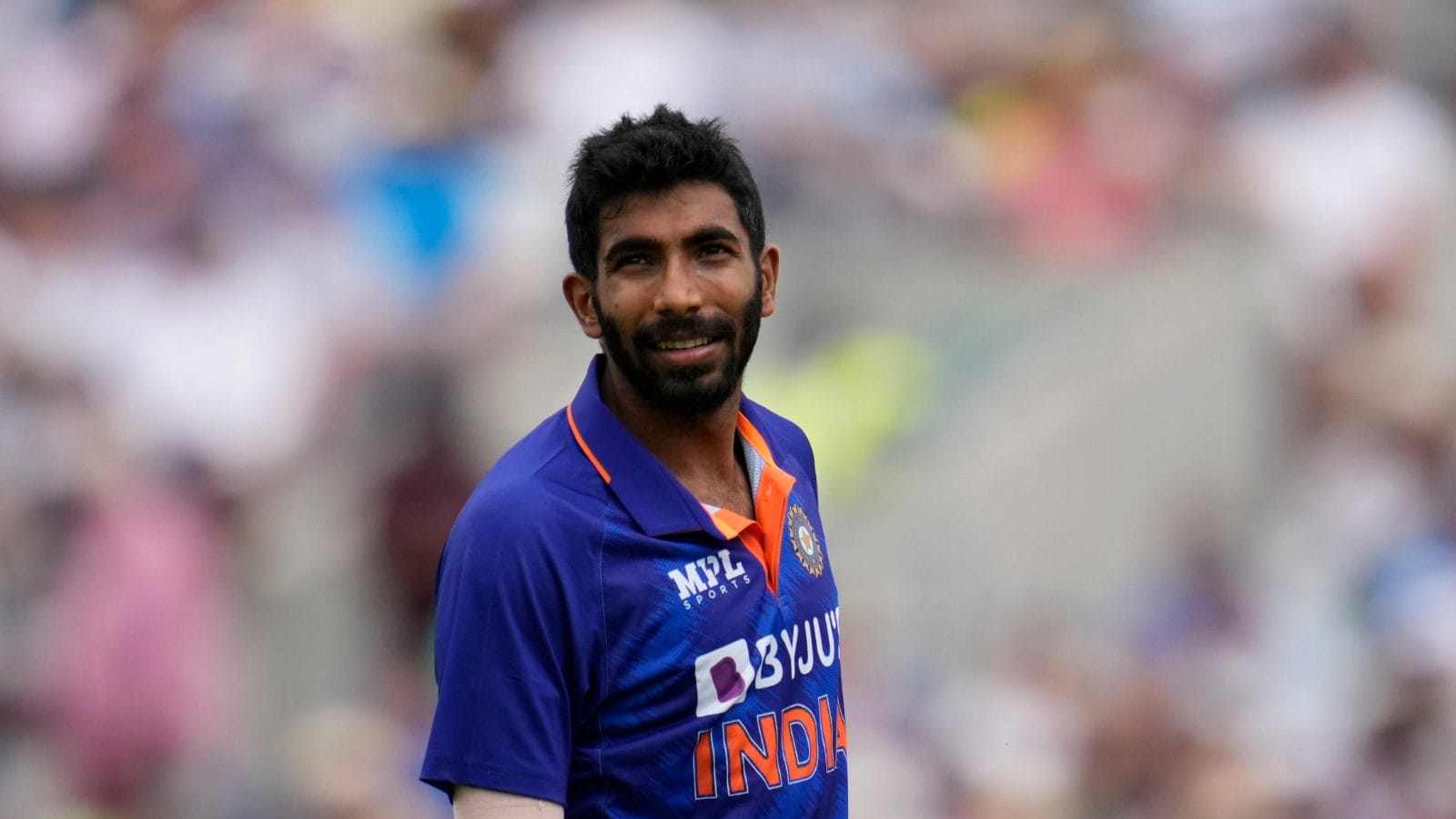 Jasprit Bumrah produced a sensational performance with the ball in the first ODI against England at Kennington Oval. Bumrah was at his lethal best with the new ball as he dismissed four England batters in powerplay overs while three of them were dismissed on ducks. India captain Rohit Sharma won the toss and elected to bowl to get the best out of the overcast conditions as Bumrah and his bowling partner Mohammed Shami didn’t disappoint their skipper.

The 28-year-old pacer claimed his maiden six-wicket haul in ODIs to dismantle England’s batting order as the hosts were restricted to 110. He became the first Indian pacer to claim six wickets in ODIs on English soil. While it was also the best bowling performance by an Indian against England.

Former India pacer Wasim Jaffer was impressed with Bumrah’s fierce spell as he took to Twitter to praise the pacer with a humorous post.

In his first over itself, Bumrah dismissed out-of-form Jason Roy on a duck. While the run-machine in Tests – Joe Root failed to emulate his red-ball success to ODIs and was also dismissed on a duck by Bumrah in the same over. The premier English batter was surprised by a short-ball and edged it behind the stumps to Rishabh Pant.

While the Bumrah carnage didn’t stop there as he also got the better of Jonny Bairstow for seven in his second over. While the best of the lot was the dismissal of Liam Livingstone.

In the eighth over of the match, Livingstone tried to take the charge on Bumrah and stepped down the ground, while doing so he exposed his stumps and the Indian paceman produced a sensational inswinger to hit the timber.

He became the third Indian pacer after Javagal Srinath and Bhuvneshwar Kumar to pick four wickets inside 10 overs in ODIs.

While he completed his five-wicket haul by dismissing Brydon Carse on 15. It was his second fifer in ODIs cricket as England batters failed to put up a challenge against him.

The 28-year-old took complete advantage of the overcast conditions as the English batters had no answer to Bumrah’s carnage with the ball.