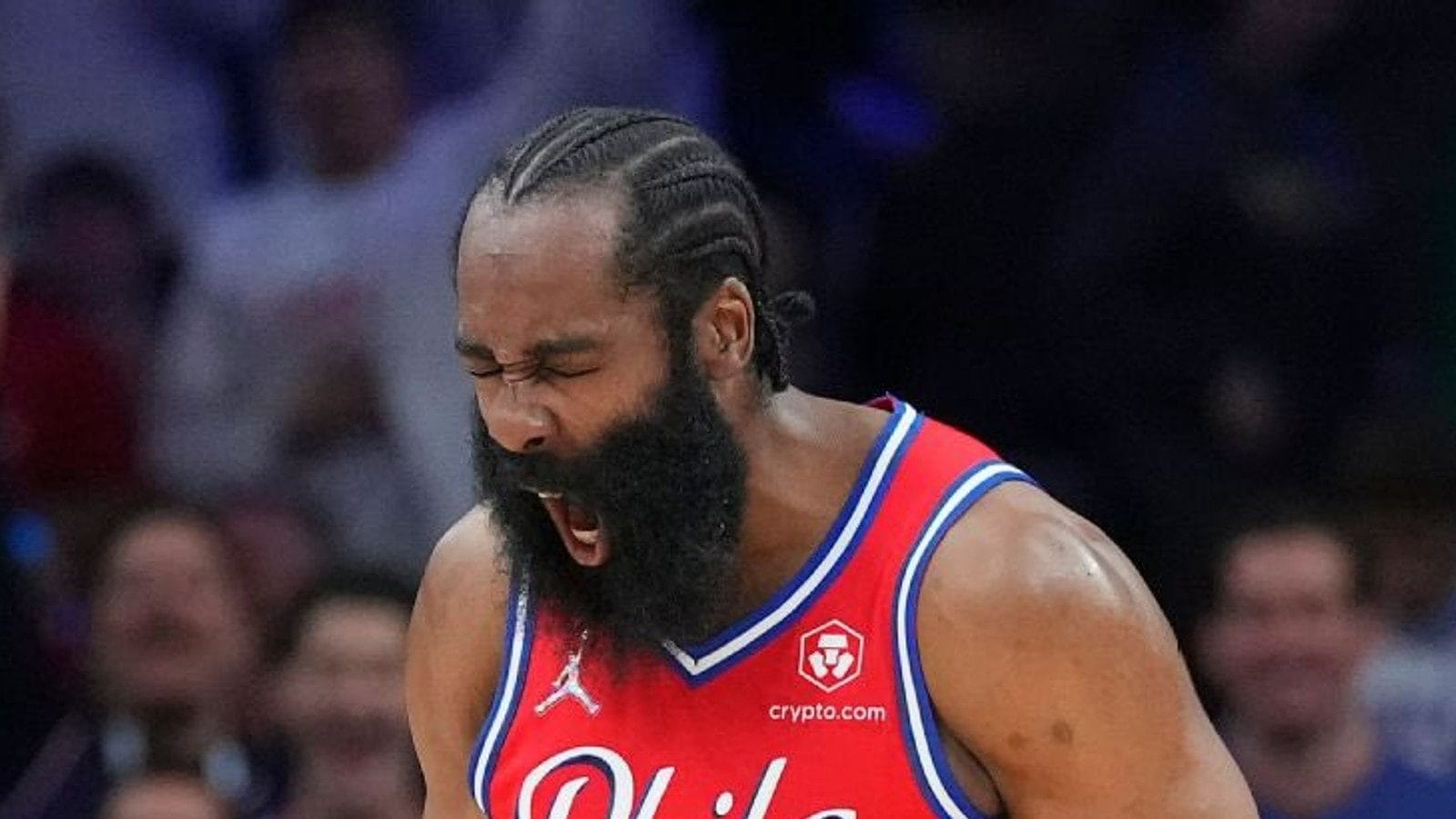 James Harden has agreed to terms on a two-year contract to stay with the Philadelphia 76ers and will make about $14.5 million less this coming season than he could have earned under his previous deal, a person with knowledge of the negotiations said Wednesday.

Harden will sign a deal worth slightly over $68 million, paying him about $33 million this season and with a $35 million player option for the 2023-24 season, according to the person who spoke to The Associated Press on condition of anonymity because the team has not announced the deal.

ESPN first reported the agreement being finalized between the 76ers and the 10-time All-Star guard.

Harden had a $47.4 million option for this coming season that he declined last month, saying he wanted to give the 76ers flexibility to improve their roster and compete for a championship. Giving back that much money, Harden basically gave himself a 30% pay cut for this coming season, allowing the 76ers to make moves such as signing power forward P.J. Tucker and small forward Danuel House earlier this month.

“We got some really good pieces this summer, so now it’s time for us to go do the hard work,” Harden said in an interview with AP earlier this week to promote the upcoming launch of a new wine label bearing his name.

Harden’s plans have been clear since Philadelphia’s season ended: He was committed to staying with the 76ers and committed to helping them get better.

“I’ll be here,” Harden said on May 12, when Philadelphia’s season ended with a playoff loss to Miami. “Yeah, I’ll be here. Whatever makes this team, whatever allows this team to continue to grow and get better and do the things necessary to win and compete at the highest level.”

Harden is a three-time scoring champion and averaged 22.0 points and 10.3 assists during his time with Brooklyn and Philadelphia last season. The seven-time All-NBA player was the 2018 NBA MVP and is a member of the league’s 75th-anniversary team.