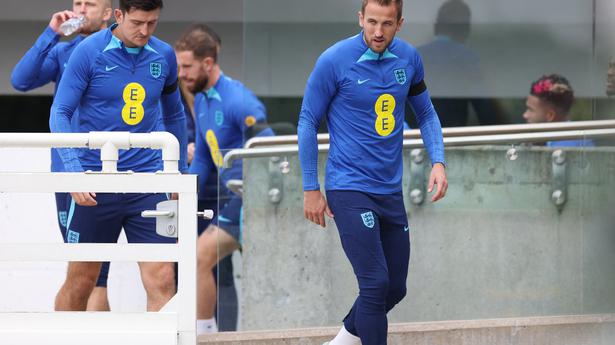 Italy hosts England in Milan for a repeat of the UEFA Euro 2020 finals and Germany welcomes Hungary to Leipzig with all teams except England still in contention to reach the Nations League finals next year.

England will be relegated to League B if it loses to Italy. Hungary can qualify if it beats Germany, which is preoccupied with coronavirus infections.

The Hungarians currently lead the group on seven points, one more than Germany, while the Italians have five. England plays Germany in London on Monday, when Hungary will play Italy in Budapest.

With Roberto Mancini and his men missing out on a spot in the World Cup, it will be looking to salvage some pride by qualifying for the Nations League final.

With inputs from AP

Where to watch Italy vs England UEFA Nations League match live in India?

Italy vs England UEFA Nations League match will be telecast live in the Sony TEN 2 and Sony TEN 2 HD TV channels in India.

Live streaming of the match in India will be available on SonyLIV and JioTV.