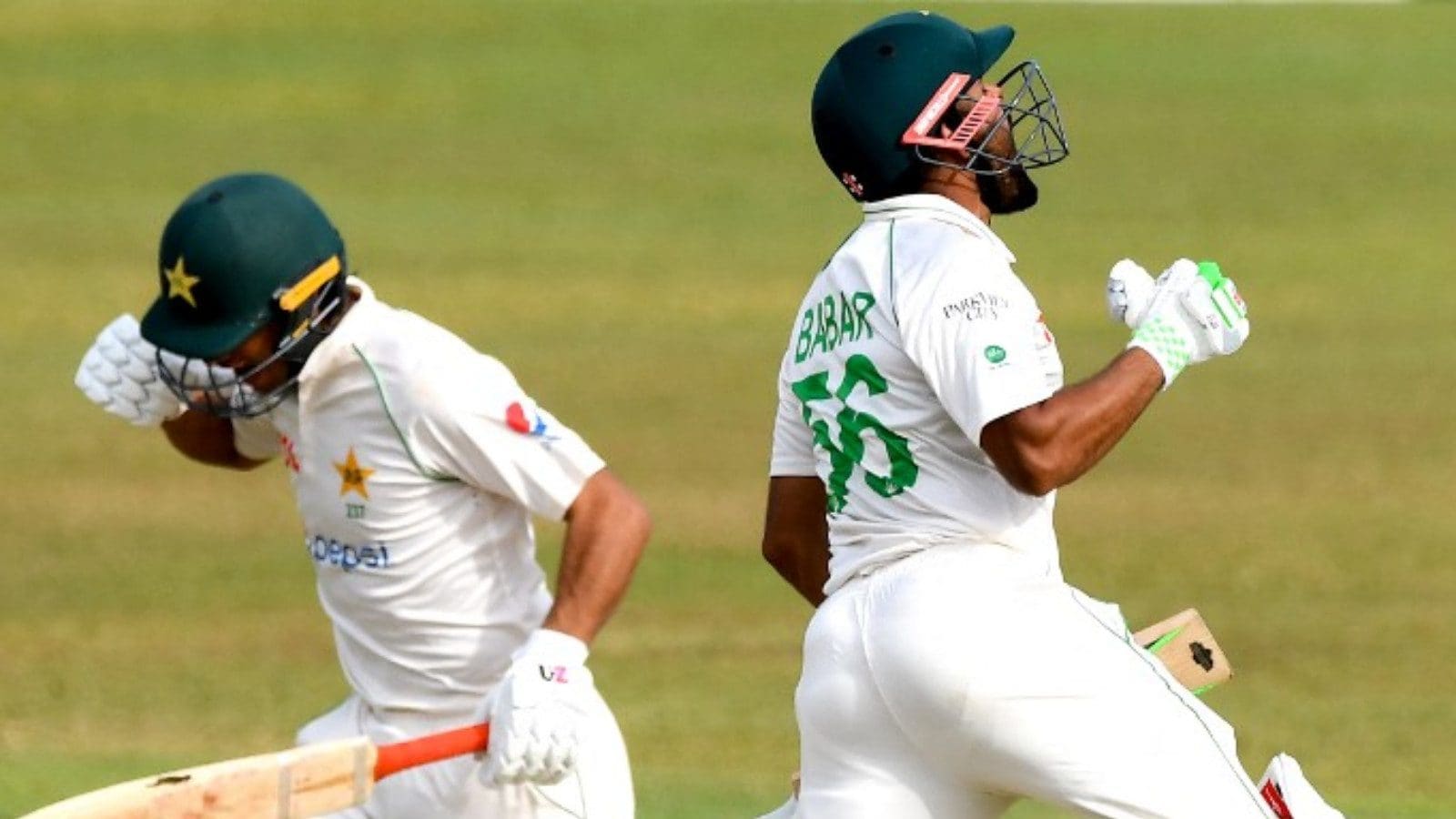 Karachi: Pakistan batting coach Muhammad Yousuf has hailed skipper Babar Azam for his “exceptional” innings against Sri Lanka, terming it as one of the best innings that he has ever seen in the longest format of the game.

Babar scored a magnificent 119-run innings and added an invaluable 106 runs with the last two wickets as Pakistan recovered from 85 for 7 to score 218 in reply to Sri Lanka’s 222 in the first innings on the second day of the Galle Test.

“I think it was an exceptional, mature and patient innings. The maturity Babar has shown as a batsman even after becoming captain in all three formats is remarkable,” Yousuf said after the second day’s play here.

Babar scored a magnificent 119-run innings and added an invaluable 106 runs with the last two wickets to give Sri Lanka just a four-run advantage in the first innings on a difficult pitch.

“I think the beauty of his innings was the way he played the ball under his chin. On such pitches, be it pace or spin, the right way is to play every ball under the chin and he did that,” he said.

“I was impressed with the way he took the tailenders along. I am really happy with the grit shown by Naseem Shah.”

Yousuf said that cricket will always be a team game but Babar was a special talent.

During the course of his century, Babar surpassed India’s Virat Kohli to become Asia’s fastest batter to score 10,000 international runs.

Babar achieved the milestone and completed his 10,000 international runs in 228th innings as compared to Kohli who had hit the mark in 232 innings.

Babar also became the fastest Pakistani batsman to reach 10,000 international runs, surpassing the record of Miandad who did it in 248 innings.