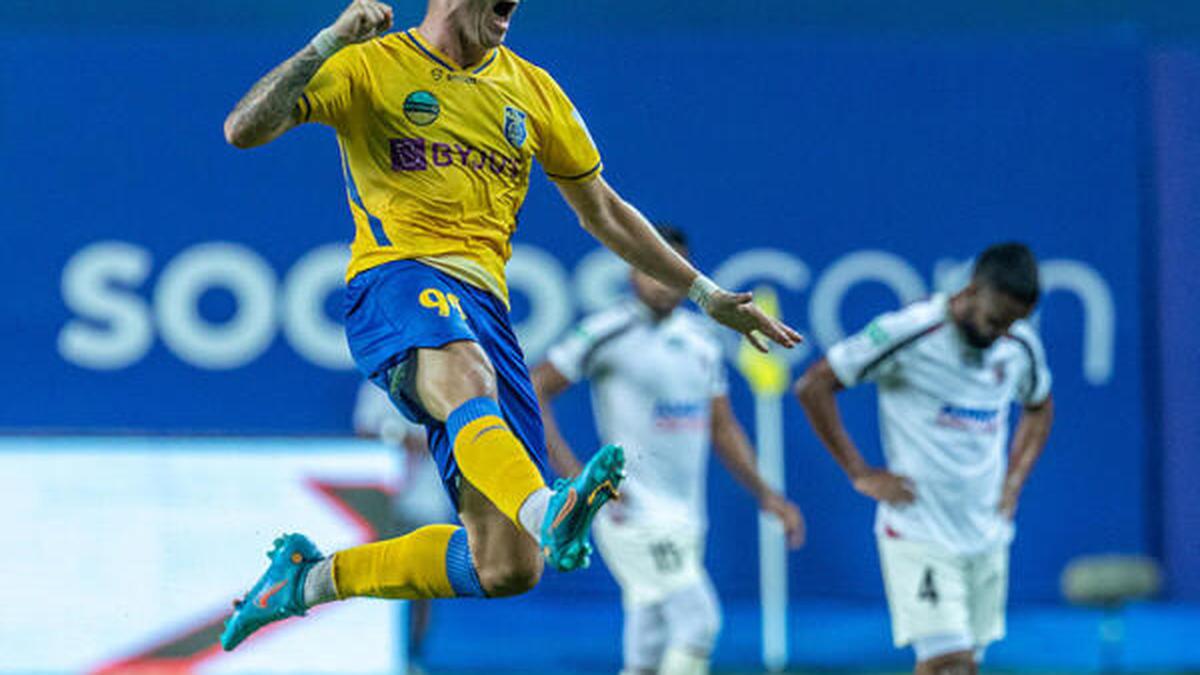 “I’m extremely happy to join FC Goa. The club has an ambitious project and a playing style that I love. Having spoken to the Club officials and Edu (Bedia), I was convinced that I can be the best version of myself here,” Vazquez was quoted as saying in a media release.

“For me, Goa is one of the biggest clubs in ISL. Last season might not have been the best for the Club, but I believe we will surely move back to the top this coming season,” he quipped.

READ:
Alvaro Vazquez: Winning trophies for FC Goa will be the primary focus


A former Spain junior international, Vazquez emerged top-scorer at the FIFA U20 World Cup in 2011 before becoming a part of the side that won the UEFA U21 EURO in 2013.

Across his 17-year-long career till date, he has scored 80 goals along with providing 19 assists in 344 competitive appearances for both club and country.

“We’re confident he will slot in seamlessly into the team and with our style of football. I’m sure he’ll be a success,” FC Goa Director of Football, Ravi Puskur said.