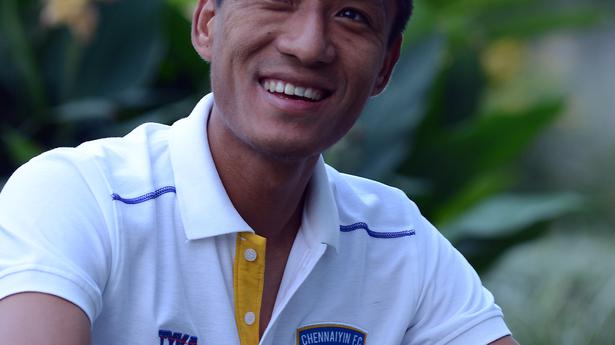 A product of the Tata Football Academy, Gouramangi played for some of the biggest football clubs in the country during his 15-year-long career.

With Dempo SC, Gourmangi lifted the National Football League (NFL) and the Federation Cup titles in the 2004-05 season. The following year, he repeated the feat with Mahindra United.

In 2010, the Manipur-based footballer was named AIFF’s Best Men’s Player of the Year award. Four years later, he made his ISL debut with Chennaiyin FC. Overall, he has amassed over 70 appearances for the Blue Tigers.

In 2018, Gouramangi turned to coaching full-time. An AIFF A License holder since 2019, the 36-year-old worked as the assistant coach of Bengaluru United in the past three seasons.

“Knowing the club and the quality of their game, it’s a big step in the right direction as far as my coaching career is concerned,” Gouramangi was quoted as saying in a media release.