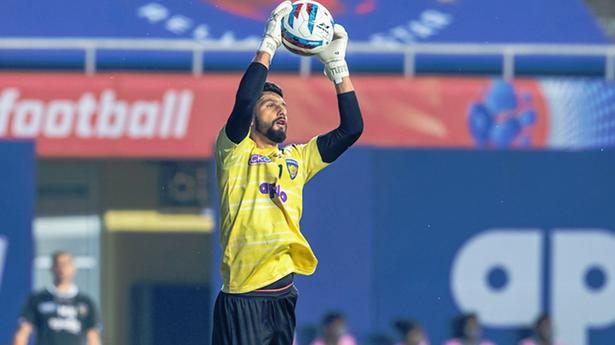 The 25-year-old played nine matches with the Marina Machans last season and will look to compete for the goalkeeping position at the the Kolkata-based club.

It is the the sixth signing for the Mariners, who have previously confirmed the transfers of foreigners such as Florentin Pogba and Brendan Hamill.