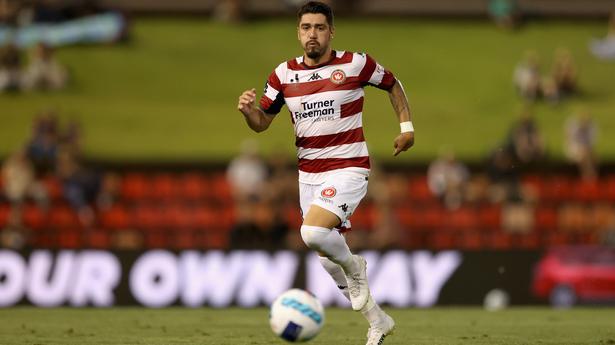 ATK Mohun Bagan announced the signing of Australian forward Dimitri Petratos as the new foreigner in its squad on Monday.

Petratos was a part of the Australian squad that played the 2018 FIFA World Cup in Russia and will be replacing the Fijian striker Roy Krishna, who left for Bengaluru FC, in the ATKMB line-up for the upcoming season.

The 29-year-old player is the fourth foreign signing for ATK Mohun Bagan, which had previously brought in Guinean defender Florentin Pogba and Australian centre-back Brendan Hamill to bolster the side.

Petratos, who had previously played for A-league clubs like Newcastle United Jets, Western Sydney Wanderers and Brisbane Roar, will be an important addition to the ATK Mohun Bagan side that plays the AFC Cup inter-zonal semifinal at home in the first week of September. The team will also be playing the Durand Cup prior to that.