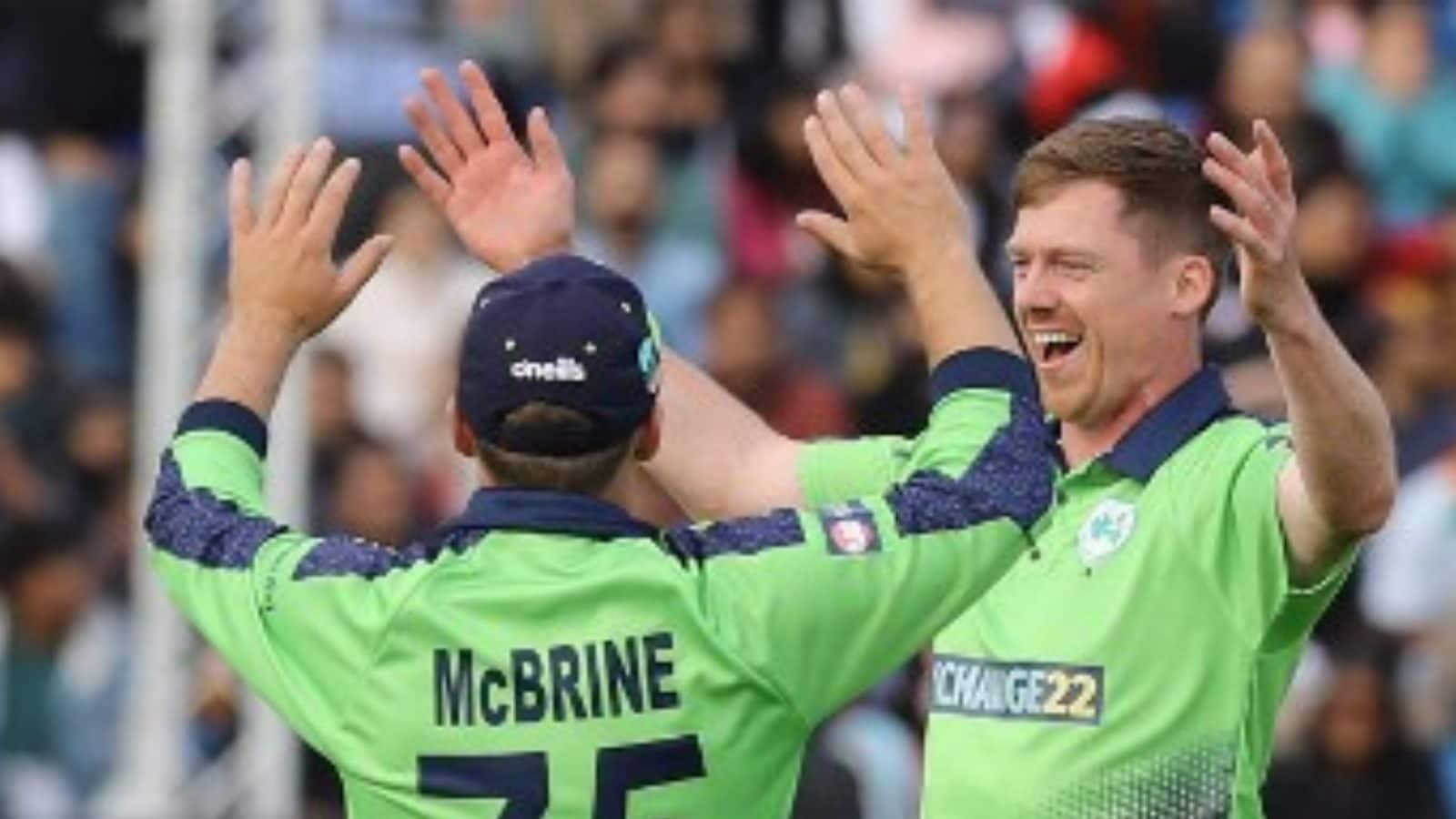 IRE vs NZ Dream11 Team Prediction and Suggestions for today’s 2nd T20I match between Ireland and New Zealand: Ireland will be eager to level the three-match T20I series as they will take on New Zealand in the second T20 International on Wednesday, July 20 at the Civil Service Cricket Club in Belfast.

New Zealand are currently leading the series by 1-0 as they cruised to a 31-run victory in the first T20I. It was a dominating batting performance that won the match for the visitors. Put to bat first, the Kiwis posted 173 runs on the scoreboard. Glenn Phillips was the wrecker-in-chief for his team with a knock of 69 runs.

Chasing the total, Ireland were restricted to just 142 runs. NZ bowlers were consistent with their line and length as they gave no chance to the opposition batters to take away the game. Lockie Ferguson ended up as the top wicket-taker with four wickets.

The host will now aim to come up with a better batting performance on Wednesday to level the series by 1-1.

Ahead of the match between Ireland and New Zealand, here is everything you need to know:

Ireland vs New Zealand game will not be telecast in India

The 2nd T20I will be streamed live on the FanCode app and website.

The IRE vs NZ match will be played at the Civil Service Cricket Club in Belfast at 08:30 PM IST on July 20, Wednesday.