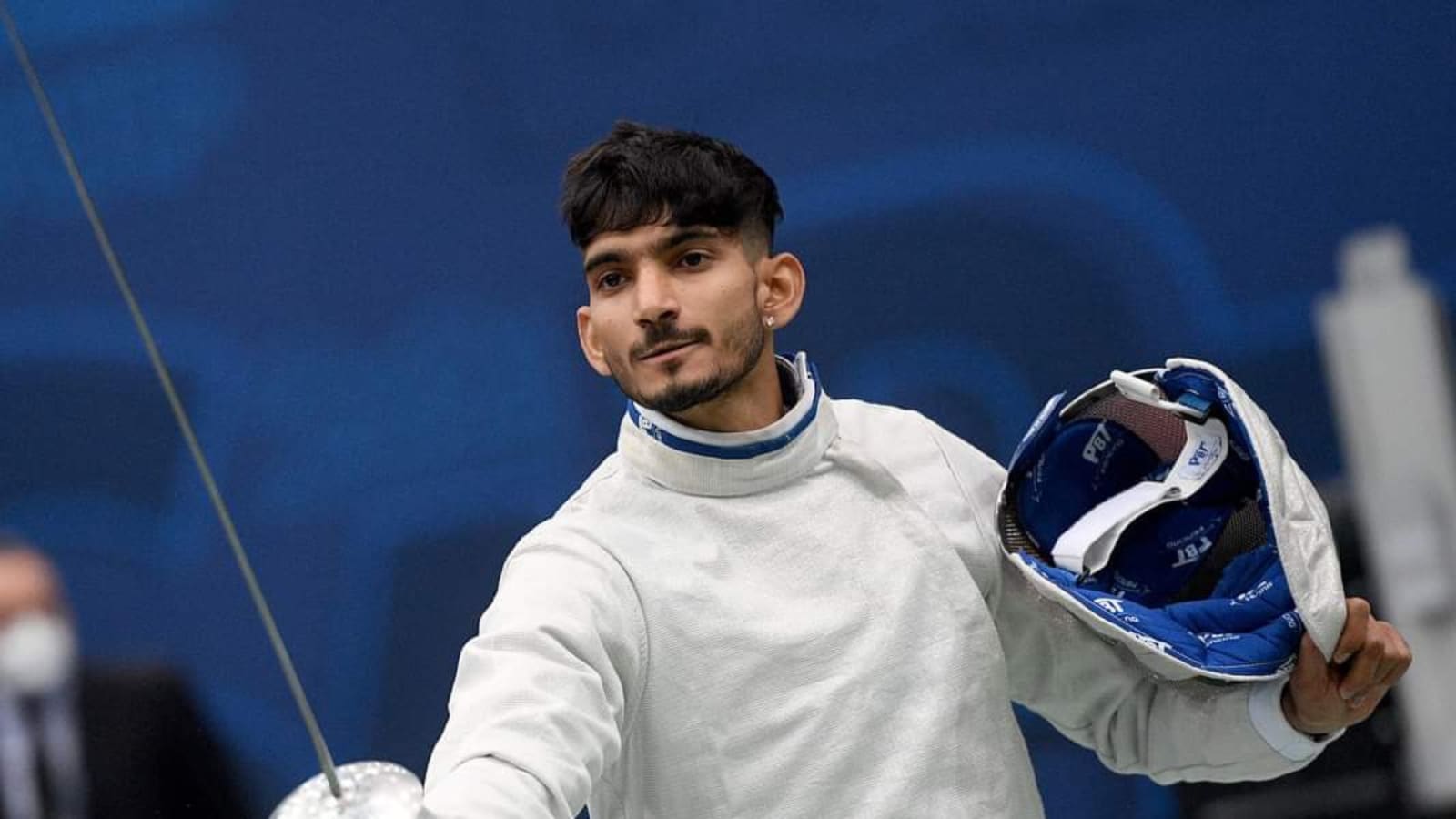 Young Indian fencer Karan Singh registered an upset win over Mao Kokubo of Japan in the men’s ‘Sabre’ event to enter the second round at the Fencing World Championships on Saturday.

The 23-year-old Indian, who is currently ranked 90th in the International Fencing Federation (FIE) list and seeded 61st in the competition, disposed off challenge from 14th seeded Kokubo with a 15-11 scoreline in the round of 128 (first round) match.

Karan entered the tournament proper after notching up three wins out of his six qualifying round games.

He will next face defending champion and world No. 4 Oh Sanguk of South Korea in the round of 64 (second round).

None of the other Indians in fray could make it to the main round from the qualifiers as Gisho Nidhi (72nd), Abhay Krishna (87th) and Vishal (89th) ended their respective campaigns in disappointment.

In the women’s ‘Epee’ event, Tanishka Khatri made it to the main draw from the qualifiers, winning four out of her five duels but lost a close match to Violeta Peguero of Dominica 14-15 in the round of 128 (first round).

Tanishka eventually finished 69th while Ena Arora and Mumtaj, who crashed out in the qualifiers, were 96th and 147th respectively.