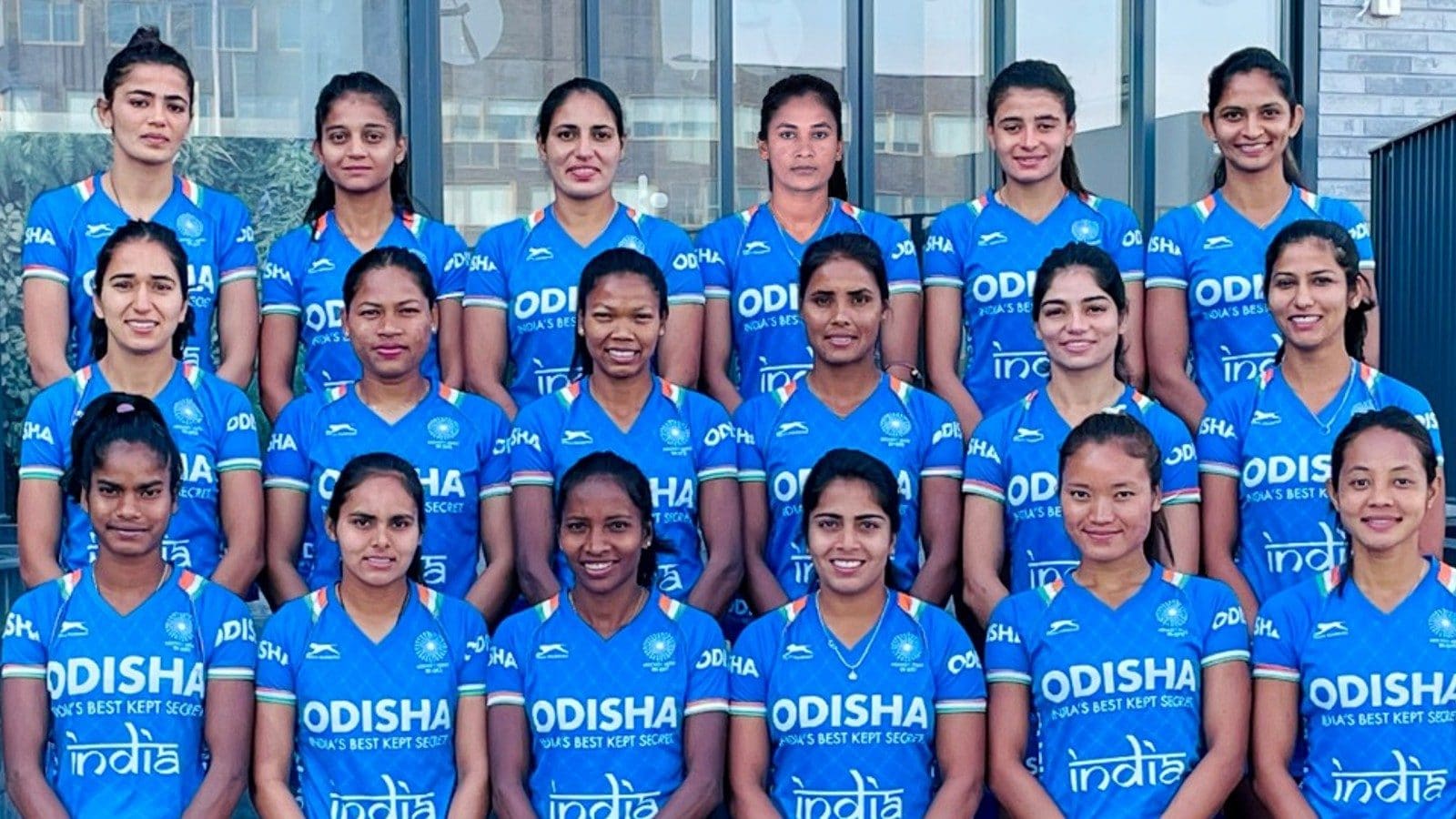 The Indian Women’s Hockey Team left for London, England from Barcelona on Monday morning. Upon reaching London, the national side will take a bus to Nottingham, England. The team will carry out a final preparation camp for CWG 2022 in Nottingham before they leave for Birmingham on 23 July 2022 to take part in the Commonwealth Games.

The Indian Team finished joint-ninth with China at the FIH Hockey Women’s World Cup Spain & Netherlands 2022, which was played between 01 July 2022 to 17 July 2022. The Indian Women’s Hockey Team Captain Savita expressed that the national side is determined to turn their form around, “Unfortunately, we couldn’t play to our potential at the FIH Hockey Women’s World Cup Spain & Netherlands 2022, but we are very determined to turn our form around at the Commonwealth Games 2022. We have a great squad with a fantastic balance of experienced and young players. We’ll take a fresh start at CWG 2022 and I am certain that we will be able to take on the best of teams in the competition.”

Savita added that the team will be working on a few aspects of their game before the start of the competition, “We have to improve upon a few aspects of our game and we will be focussing on that in the lead-up to CWG 2022. I feel we have been playing well, but just need to tweak a few things in our game to start winning games consistently.”

The Indian Women’s Hockey Team will face off against Ghana in their first match of the Commonwealth Games 2022 in Birmingham on 29 July 2022 at 1830 IST.