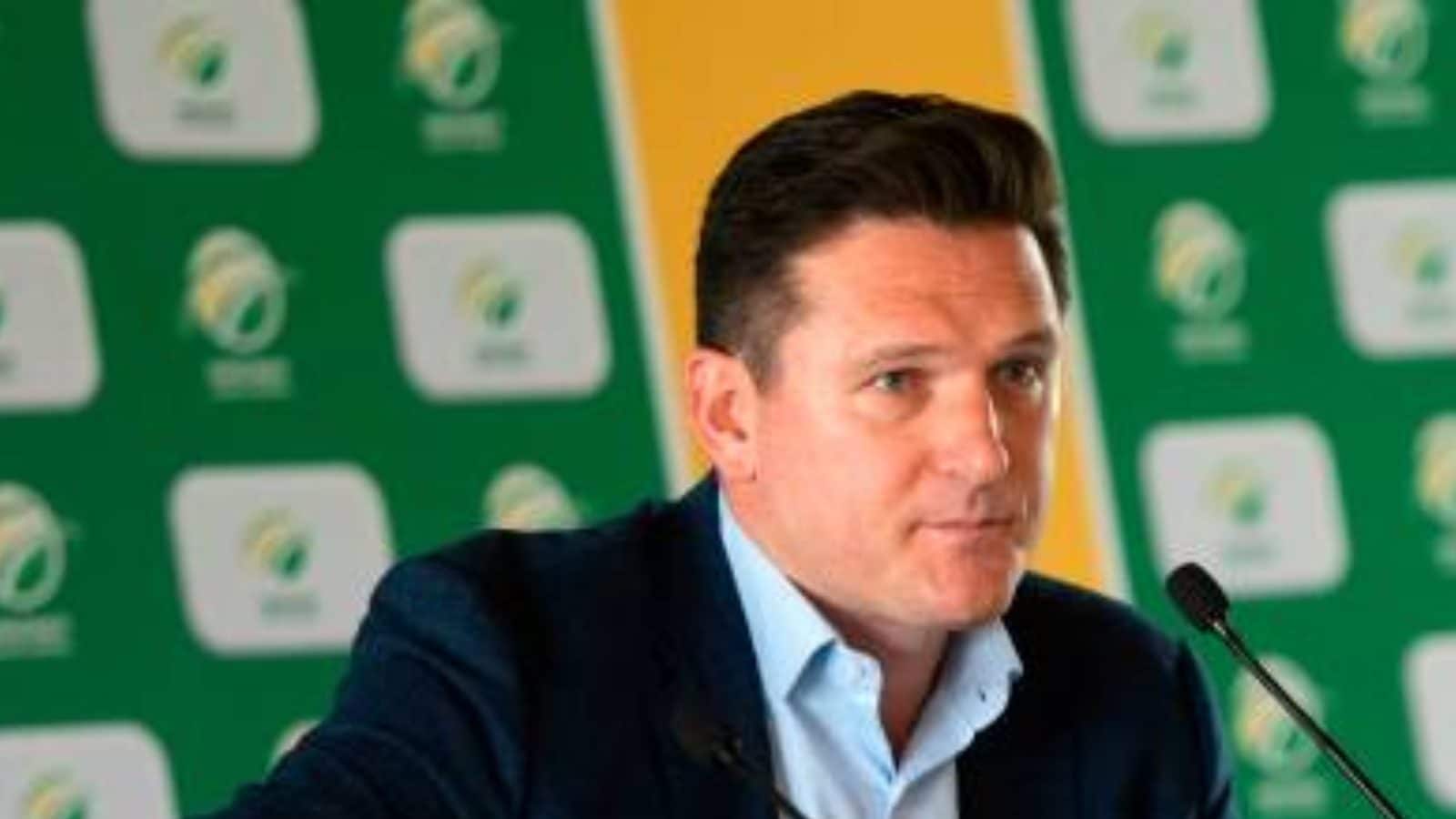 Cricket South Africa confirmed on Wednesday that the owners of six Indian Premier League teams were the successful bidders for franchises in the country’s planned new Twenty20 tournament in January and February next year. CSA said there had been a “rigorous process over the past few months” before the franchise owners were confirmed.

Tournament commissioner, former South African captain Graeme Smith, said the new league would be a world-class event. “We have already contracted a number of leading international players who will be announced shortly. Combined with our strong South African player base, fans and stakeholders can be assured that the new league will showcase exciting talent and skill,” said Smith.

CSA said there had been an open process which had attracted bids from 29 entities worldwide. Reliance Industries, owners of Mumbai Indians, will own a team based at Newlands in Cape Town, while Chennai Super Kings won the rights to a team with headquarters at the Wanderers Stadium in Johannesburg. The owners of Delhi Capitals will have a team in Centurion, Lucknow Super Giants in Durban, Sunrisers Hyderabad in Gqeberha(formerly Port Elizabeth) and Rajasthan Royals in Paarl.

CSA said the six successful bidders all had “extensive experience in operating franchises across multiple sports and deep cricketing expertise” through their ownership of teams in the IPL. “This is truly an exciting time for South African cricket; the overwhelming interest shows that the country remains valued in the global cricketing eco-system,” said Smith.

CSA and broadcasters SuperSport are the major shareholders in the new venture. South Africa last week withdrew from a scheduled World Cup Super League one-day international series in Australia in January, which would have clashed with the T20 tournament. That decision leaves South Africa’s bid to qualify automatically for next year’s World Cup in danger, with the Proteas sitting 11th in the Super League table.