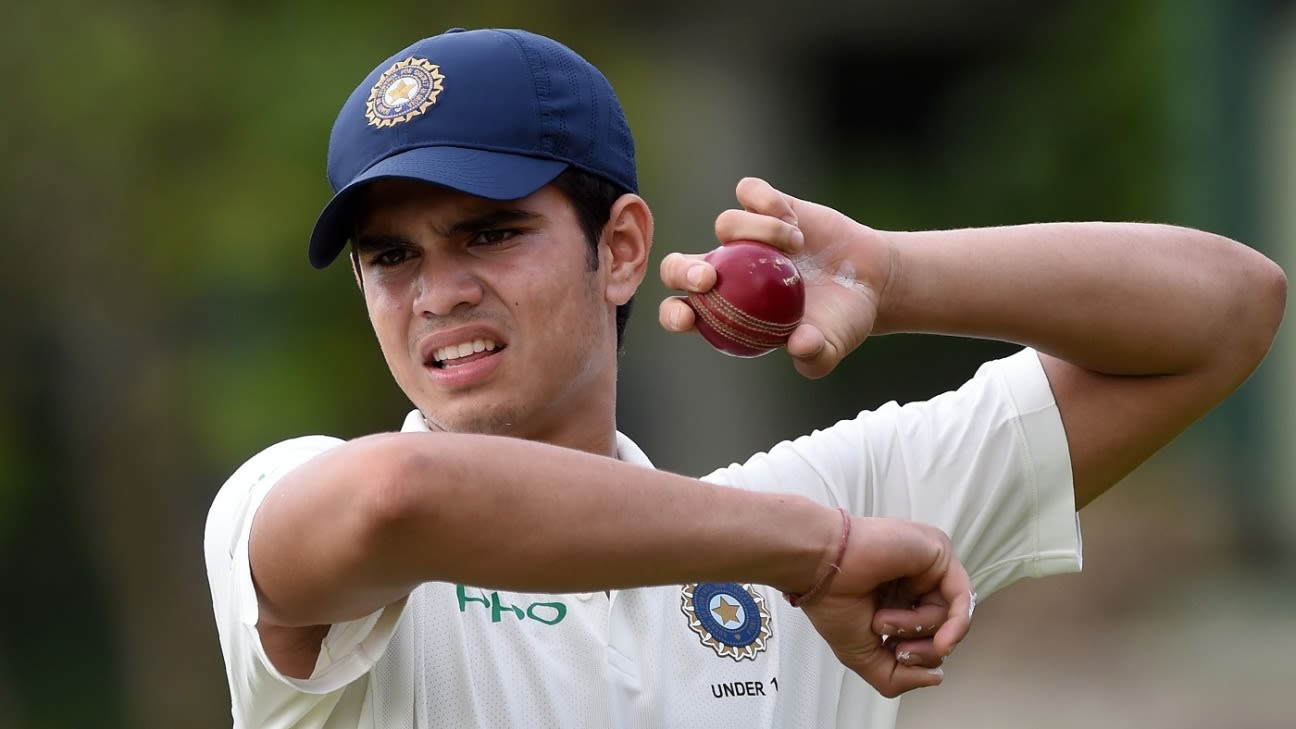 Arjun, a 22-year-old left-arm pacer, who has also been a part of Mumbai Indians, played two T20s for Mumbai, during the 2020-21 edition of Syed Mushtaq Ali Trophy, against Haryana and Puducherry.

It has been learnt that Arjun has already applied for a No-Objection Certificate (NOC) from his home association MCA.

“Getting maximum game time on the ground is important for Arjun at this juncture of his career. We believe that the shift will improve the probability of Arjun featuring in more competitive matches. He is embarking on a new phase of his cricketing career,” SRT Sports Management said in a statement.

Tendulkar played two unofficial Tests for the India Under-19s against Sri Lanka Under-19s three summers ago, and has featured in Mumbai’s probables list for the white-ball leg of the domestic season.

But, for Arjun, the biggest disappointment has reportedly been being dropped from the Mumbai squad this season without being given a chance to prove his mettle.

“We have been looking out for left-hand bowling talent [and to] also add players to the middle order with multiple skills. In this context, we invited Arjun Tendulkar to join the Goa side. We will be playing pre-season trial matches (white ball) and he will be playing in those games. The selectors will then take a call based on his performance,” Lotlikar told PTI.