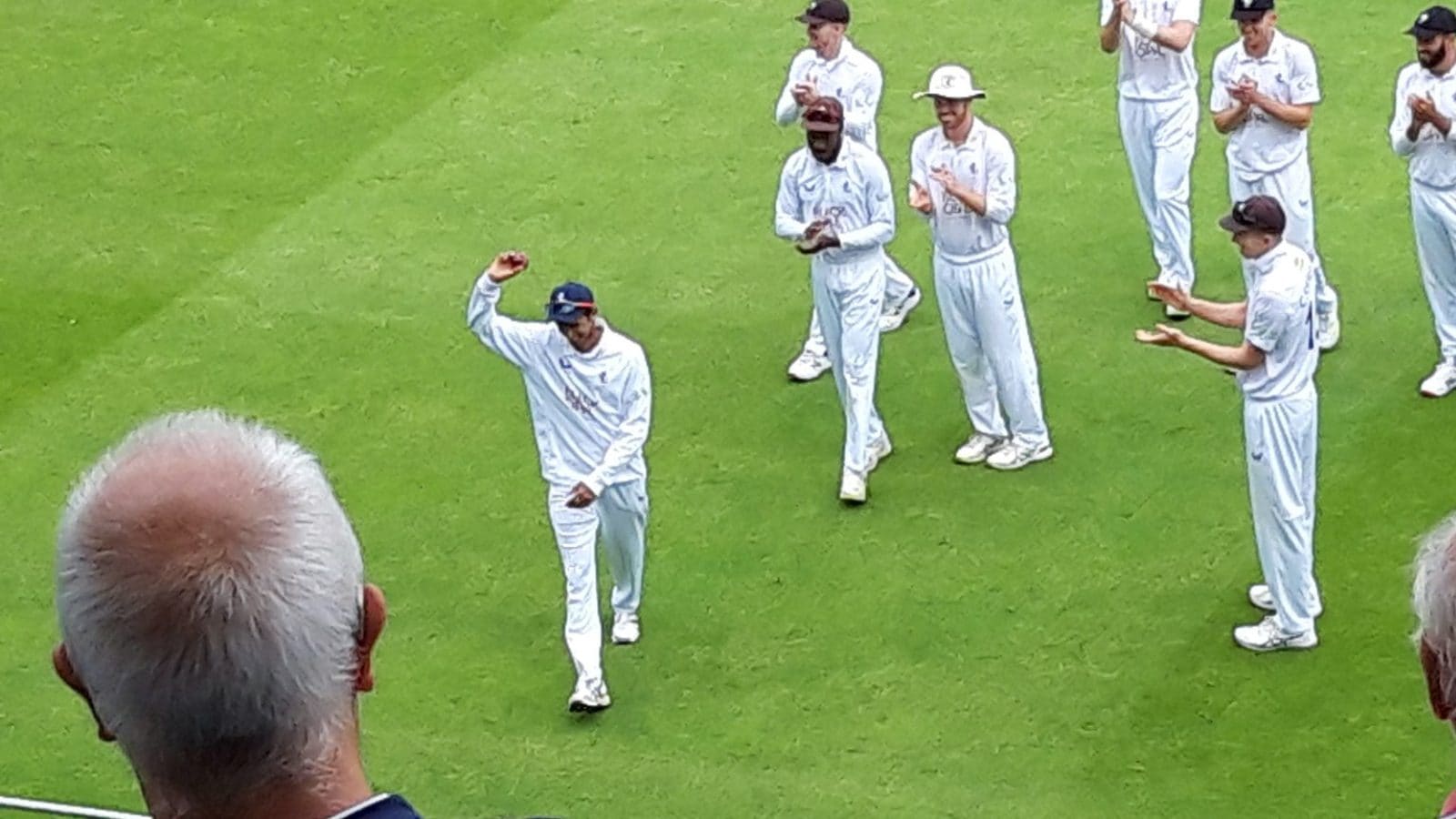 Indian players have been in top form in the ongoing County Championship in England. Right-arm fast Navdeep Saini has made a sparkling debut for Kent against Warwickshire on Wednesday taking a five-wicket haul at Edgbaston in Birmingham.

Saini finished with figures of 5/72 from 18 overs that included the scalps of Chris Benjamin, Dan Mousley, Michael Burgess, Henry Brooks and Craig Miles. His fifer helped Kent bowl out Warwickshire for 225 in 85.1 overs.

Saini, 29, though also ended up bowling 14 no balls as well.

Warwickshire won the toss and opted to bowl first. Oliver Hannon-Dalby ran through Kent batting line up as he took 6/40 from 13 overs to skittle them for just 165 in 40.1 overs.

Thanks to debutant Saini, Kent managed to limit Warwickshire’s lead to 60 runs and then put up an improved batting display in their second dig before the play on Day 2 came to an end.

Saini is among the four leading India cricketers who are currently plying their trade in county championship. Cheteshwar Pujara (Sussex), Umesh Yadav (Middlesex) and Washington Sundar (Lancashire) are the other three.

India allrounder Krunal Pandya will soon be representing Warwickshire in the Royal One Day Championship as well.

Saini has signed up with Kent for three matches in County Championship and five Royal One Day Cup matches. He thus became the second India cricketer after the legendary Rahul Dravid to play for Kent.

“It’s a great opportunity to play county cricket and I’m looking forward to giving my all for Kent,” Saini had said.

“In a year when it’s been difficult to take wickets, we’re excited to have the opportunity to add a fast bowler of Navdeep’s quality to our squad,” said Paul Downton, Kent’s Director of Cricket.

Saini has played two Tests, eight ODIs and 11 T20Is for India so far and taken a combined 21 wickets in them,