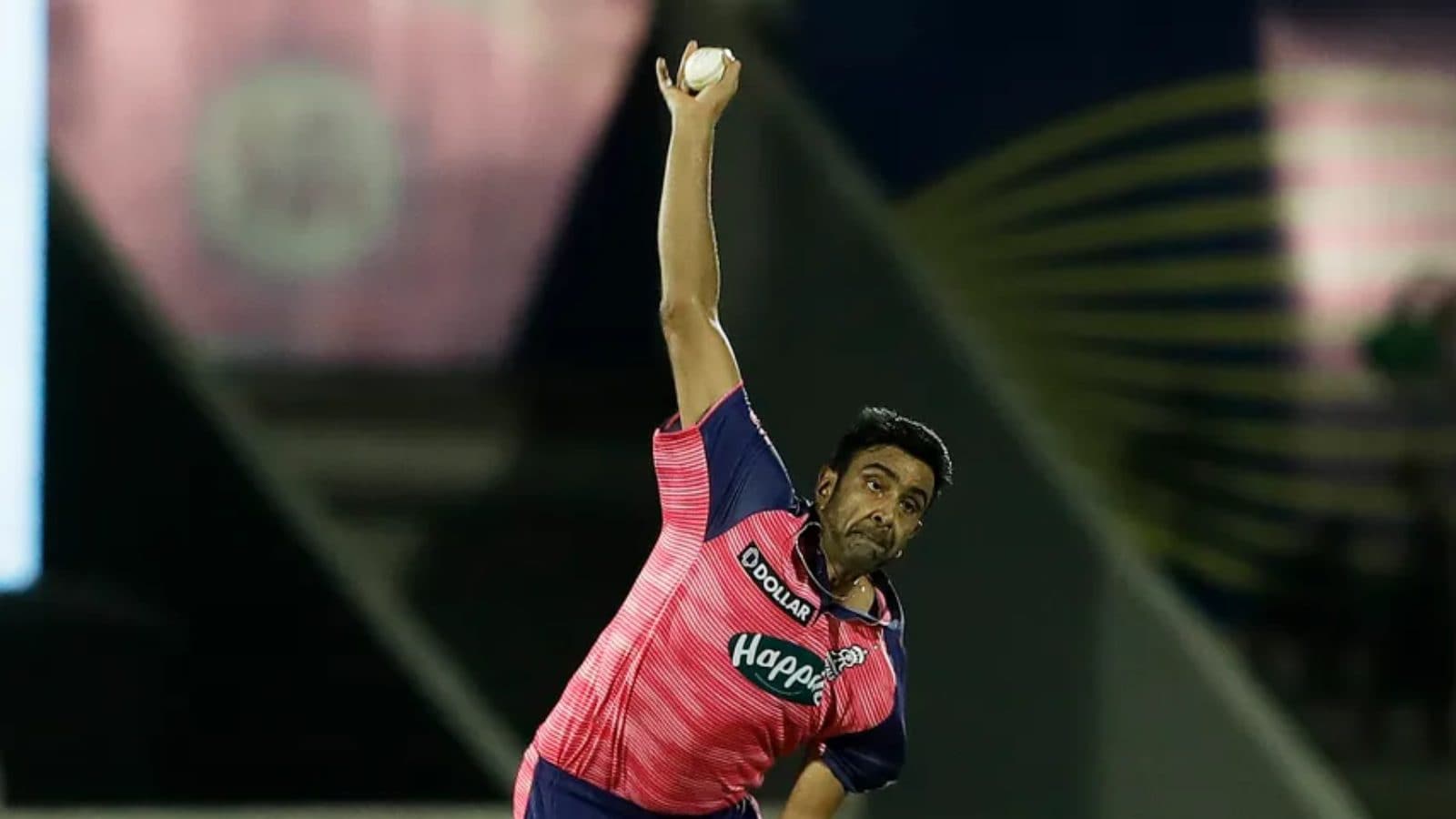 Ace India off-spinner Ravichandran Ashwin feels that the batters should be adjudged leg before wicket even if the ball is pitched outside leg stump if they miss out on an attempted switch hit.

As per current rules, a player can’t be ruled leg before even if it goes onto hit the stumps in case it is pitched outside leg-stump, which is considered to be a ’blind spot’ for the batters.

”My question is not whether he can play reverse sweep or not, whether it’s negative bowling strategy or not (bowling outside leg stump), my point is about lbw. It’s unfair that it’s not ruled lbw,” Ashwin said on his YouTube channel.

”Let batters play the switch hit, but give us LBW when they miss. How can you say it is not LBW when the batter turns? If they start giving that out in all formats of the game, some parity could be retained between bowling and batting,” maintained Ashwin, who has 442 Test wickets.

The off-spinner referred to the recently concluded fifth Test between India and England where the hosts chased a record 378-run score to level the five match series 2-2, riding on unbeaten hundreds from Joe Root and Jonny Bairstow.

”In this game, it was about the approach that Joe Root and (Jonny) Bairstow took. Root played about 10 shots, where he turned around completely and attempted the reverse sweep. ”He played that 10 times but didn’t connect on 9 of them. On the 10th time, it got the under-edge and rolled away. Bairstow, meanwhile, kept padding the balls away,” said Ashwin.

”This is where I have a small difference of opinion. As a bowler, I am informing you that I am bowling left-arm spin from over the stumps and I have this (leg side) field. You front up to that as a right-hander, but you play that reverse sweep and hit like a left-hander. ”But when Root does that, he won’t be out lbw because of the blind spot. It’s only a blind spot when you are at your normal stance. Once you play the reverse sweep and have a left-handed stance, it’s no longer a blind spot. It’s front on,” said Ashwin.