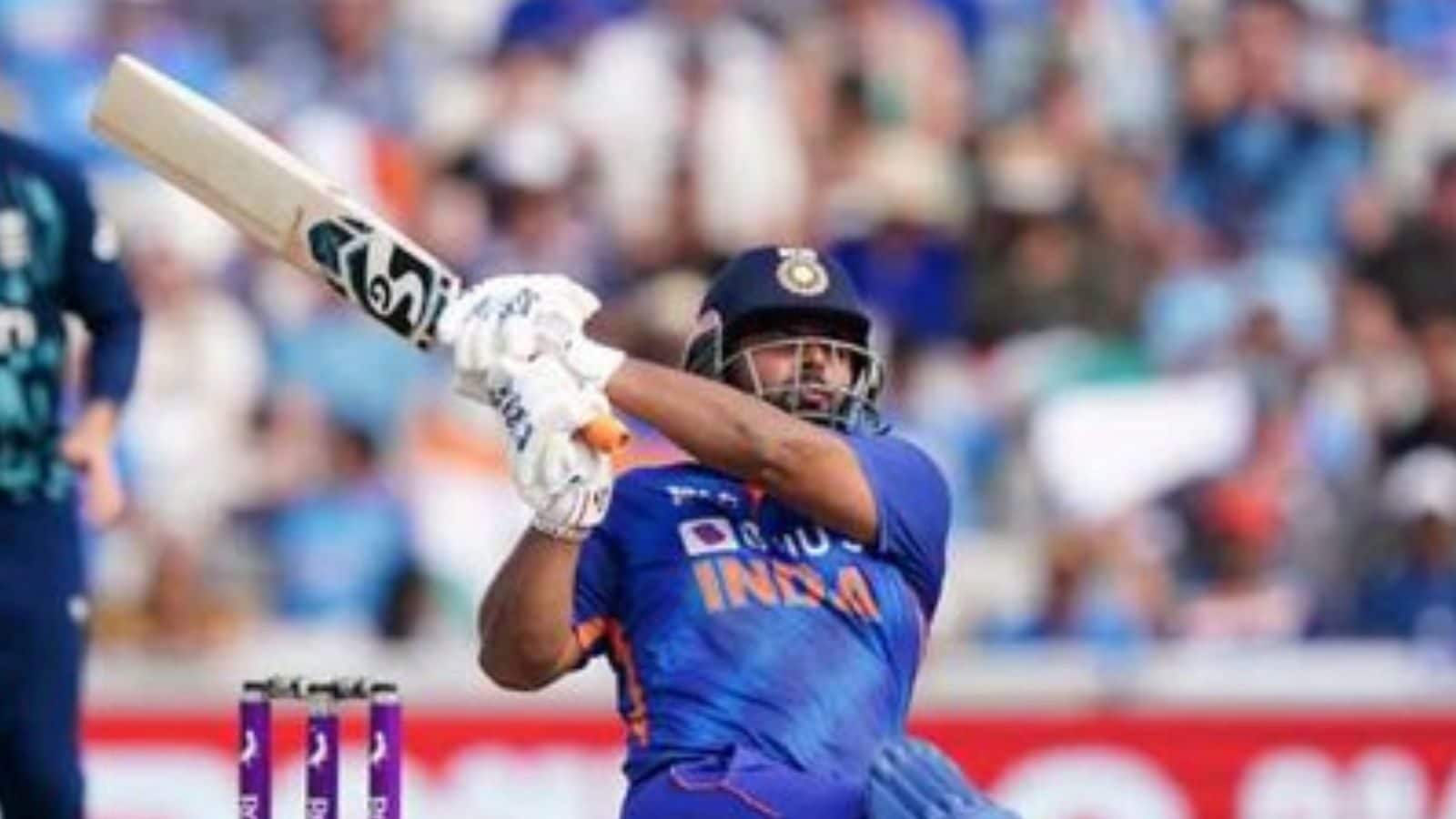 Rishabh Pant once again delivered when it mattered the most as he brought India home in the most uncharacteristic way in the series finale at Old Trafford against England. India were in a spot of bother with the score reading, 72/4. Meanwhile, Rishabh Pant was joined by Hardik Pandya in the middle as they chased 260 for a win; nonetheless, it was the latter who took the role of the aggressor and went after the bowler. Pant, who is not known to play the waiting game, did exactly that. In the end, he remained successful, helping his team cross the line which also sealed the series 2-1.

This is not the first time Pant has stood up on the biggest stage. Earlier also in Gabba, he played the innings of his life to help India chase down the victory target. The same series saw him scoring 97 runs in Sydney where he forged a solid defensive stand with Cheteshwar Pujara. This led to an epic draw.

“I think when you look at him, he has gone about playing these impact inningses, and one thing stands out is his hunger for success. The big stage really excites him and that’s the way he looks at the game. It is about contributing when it matters the most and that really gets him going,” he told Cricbuzz

“There is no other explanation to this(laughs). That is the way he is built. When you are put in that situation where everything matters, that’s what brings out the best in him,” he added.

With a wide array of strokes at their disposal, both Pant and Hardik went about their task in a professional manner, rarely looking in any sort of discomfort.

Hardik got out to a magnificent catch by Ben Stokes, but a flurry of boundaries by Pant meant India had it easy in the end.

Meanwhile it was Pant who was awarded man of the match award despite Hardik’s all-round show. Although, Pandya was handed Man of the series trophy eventually. When Zaheer was asked about the interesting choices, he replied: “When you play team sport, all this thing people don’t discuss, what matters is that happiness is visible in that group.”