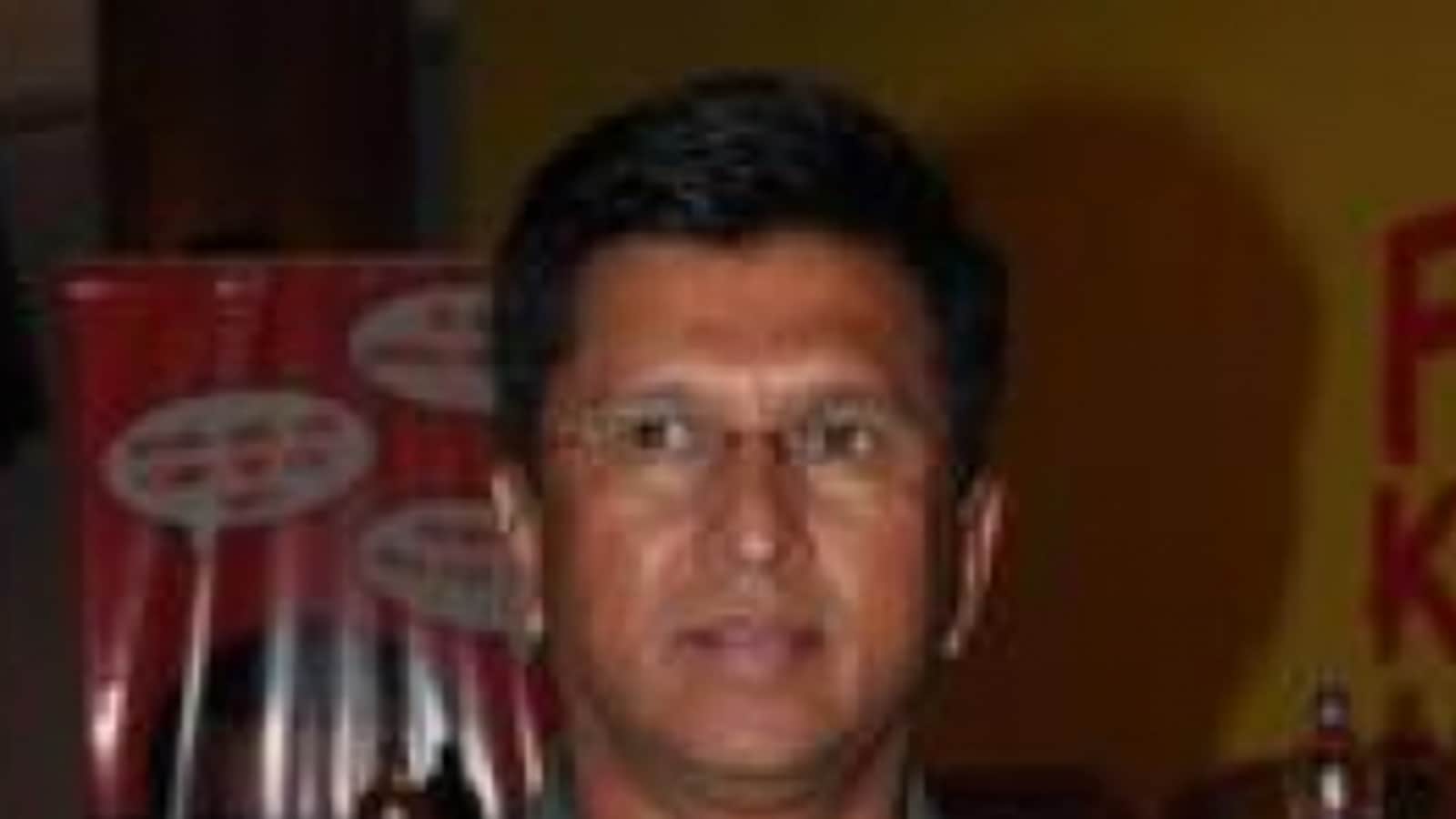 Former India cricketer Kiran More highlighted the “lack of aggression” shown by Team India in the third innings, which he said, resulted in the visitors’ seven-wicket loss against England in the rescheduled Test of the 2021 season.

Powered by brilliant hundreds from Joe Root and Jonny Bairstow, England romped home to a record win in the fifth and final Test match of the five-match Test series against India. Chasing a mammoth target of 378 runs, Root (142) and Bairstow (114) were in sublime form, stitching an unbeaten partnership of 269 runs and reaching the target with two sessions to spare.

The former chief selector More said that the outcome of the match would have been different had India capitalised on the advantage it got after putting up 416 runs on board in the first innings.

“I feel they (England) made a strong comeback in the second innings. Restricting the Indian batsmen in the third innings and chasing 378 runs in the fourth is huge. This is commendable,” More told Jagran TV.

“India team, however, didn’t show aggression in the third innings. If India had scored 300 runs in their second innings, then it could have been different.”

With this win, England levelled the series 2-2, denying India their first series win on English soil since 2007. This is also England’s highest-ever run chase in the history of Test cricket.

More also highlighted the lack of spinning options in the Indian bowling unit and said that the Indian bowlers failed to stop the run flow in the fourth innings despite showing intent in England’s first innings. He said that India missed a second spinner, who could have made a difference when the pace attack was being taken to the cleaners by Root and Bairstow.

“I feel India didn’t do enough to stop the run flow. Jadeja should have bowled more… In my opinion, India could have gone with another spinner. Bumrah, Shami, Siraj, and even Shardul are match-winners, but India was missing another spinner,” he said.

More further lauded England skipper Ben Stokes, saying the English team is playing “positively” under him. “Ben Stokes has been brilliant as a captain. Under him, the English side whitewashed New Zealand. Now I feel they are playing positively, which is helping them,” he said.

WICKET! Mandhana out caught behind on 6

“India also did play well. Rishabh Pant and Ravindra Jadeja batted wonderfully to help India score 416 runs in the first innings. The Indian bowlers also did well by restricting the English side in their first innings. But I will give more credits to English bowlers,” More concluded.