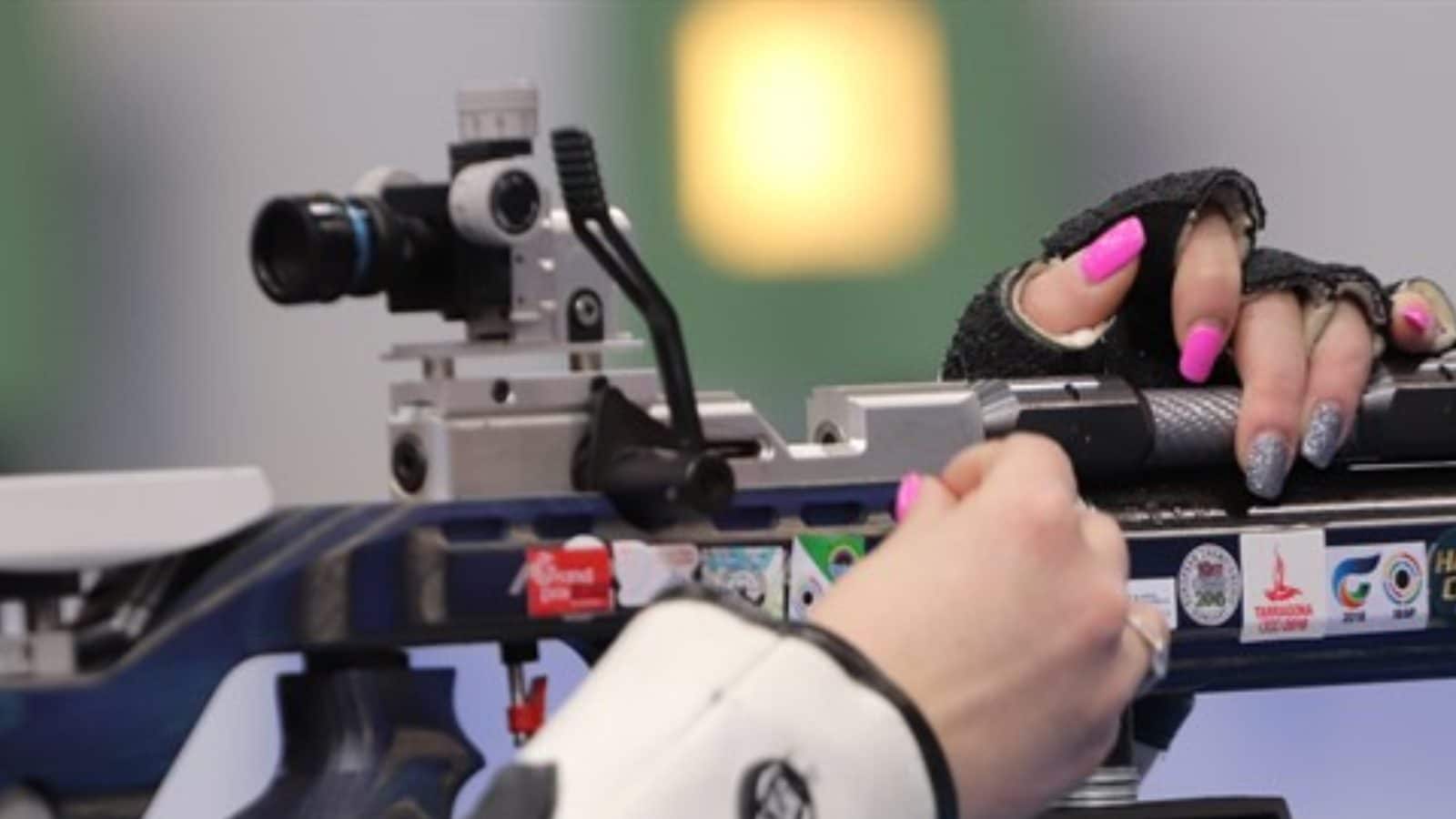 India’s good run in ISSF World Cups continued with them finishing on top of yet another stage, this time at the ISSF World Cup Rifle/Pistol/Shotgun stage in Changwon, Korea with an overall haul of 15 medals, including five gold, six silver and four bronze medals.

On the final day on Wednesday, the Indian trio of Anish Bhanwala, Vijayveer Sidhu and Sameer won silver in the Men’s 25m Rapid Fire Pistol (RFP) Team event, going down to the Czech Republic 15-17 in a nerve-wracking final at the Changwon International Shooting range.

The trio had made the final after coming through two rounds of qualification, finishing second with 872 points in the first and topping the second with 578 for a shot at gold.

In the final, they started with a bang running away to a 10-2 lead before the experienced Czech trio of Martin Podhrasky, Tomas Tehan and Matej Rampula plotted a sensational comeback as the young Indians lost their nerve. The tie was tied at 15-15 before the Czech closed out the final 16th series with ease.

In the other event of the day, the only Indian pair of Mairaj Ahmad Khan and Mufaddal Deesawala finished ninth out of 17 teams with a score of 138/150 to finish outside the medals.

India won all five ISSF World Cup stages in 2019, one in the curtailed 2021 season and yet again this year in the first stage in Cairo, Egypt.

Cairo will also be the place for the next assignment of the Rifle/Pistol squad with the much-awaited ISSF World Championship scheduled in October this year. The Shotgun squad has theirs in September in Osijek, Croatia.