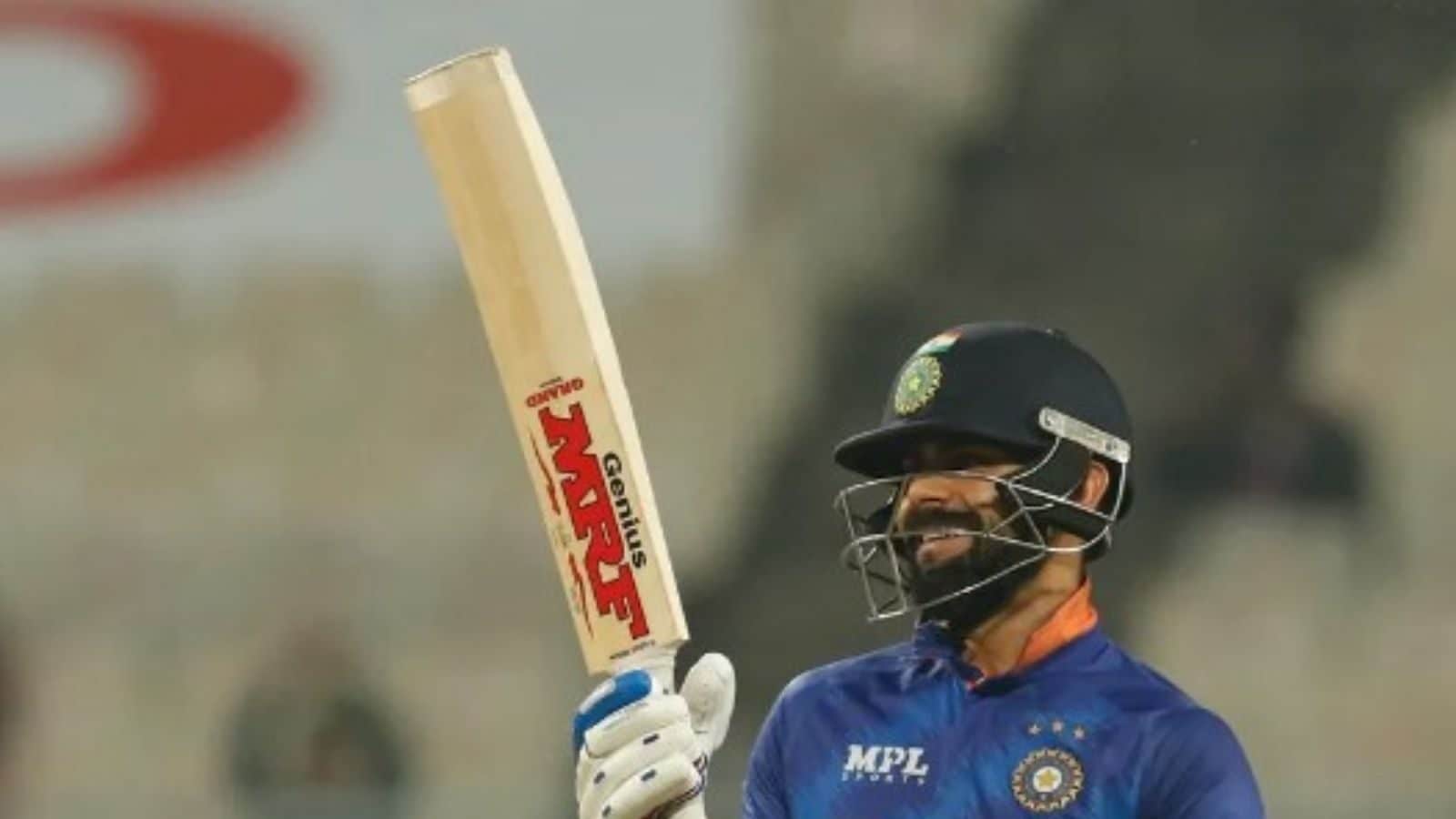 India had to bowl first after England won the toss at the Edgbaston cricket ground for the second T20I. Meanwhile, Rohit Sharma put all the speculation to an end when he broke the news that Virat Kohli has been included in the playing eleven, leading to some cheers from the Indian fans. India made as many as four changes to the playing eleven. Besides Kohli, Jasprit Bumrah, Ravindra Jadeja and Rishabh Pant were also back in the mix. This means Arshdeep Singh, Deepak Hooda and Axar Patel were dropped. Furthermore, England also made two changes with David Willey and Richard Gleeson playing.

Rohit Sharma: We would have batted first. Looks like a good pitch, it has been used before for the Blast game. We just need to adjust quickly and adapt our game. We have four changes. Kohli, Jadeja, Bumrah are back, and we have one more change. These guys are one of the best teams in the world, so we want to challenge ourselves. We want to back our game in Southampton. We want to be fearless, but we need to play according to the situation. We know there will be some failures along the way.

Jos Buttler: We are going to bowl first. Willey and Gleeson come in for Topley and Mills. Excited for him (Gleeson) to make his debut today. It’s a great chance to bounce back, expect us to come back harder today. It’s a fantastic ground, India get a great support here as well.

With Kohli expected to take another break for the five T20s against the West Indies, the two games against England assume more importance as far as his future in the T20 set up is concerned. Kohli has ’been there and done that’ but with the younger lot playing fearless cricket, he will need to come back to his best. The first game against England saw the return of Rohit after a COVID-induced break and the team put together a perfect game. The batters displayed the uninhibited approach that has become essential in the shortest format while the pacers exploited the conditions brilliantly.

Shedding the conservative style of play that let them down in the World Cup, Indian batters gave clear signs of their approach going forward.