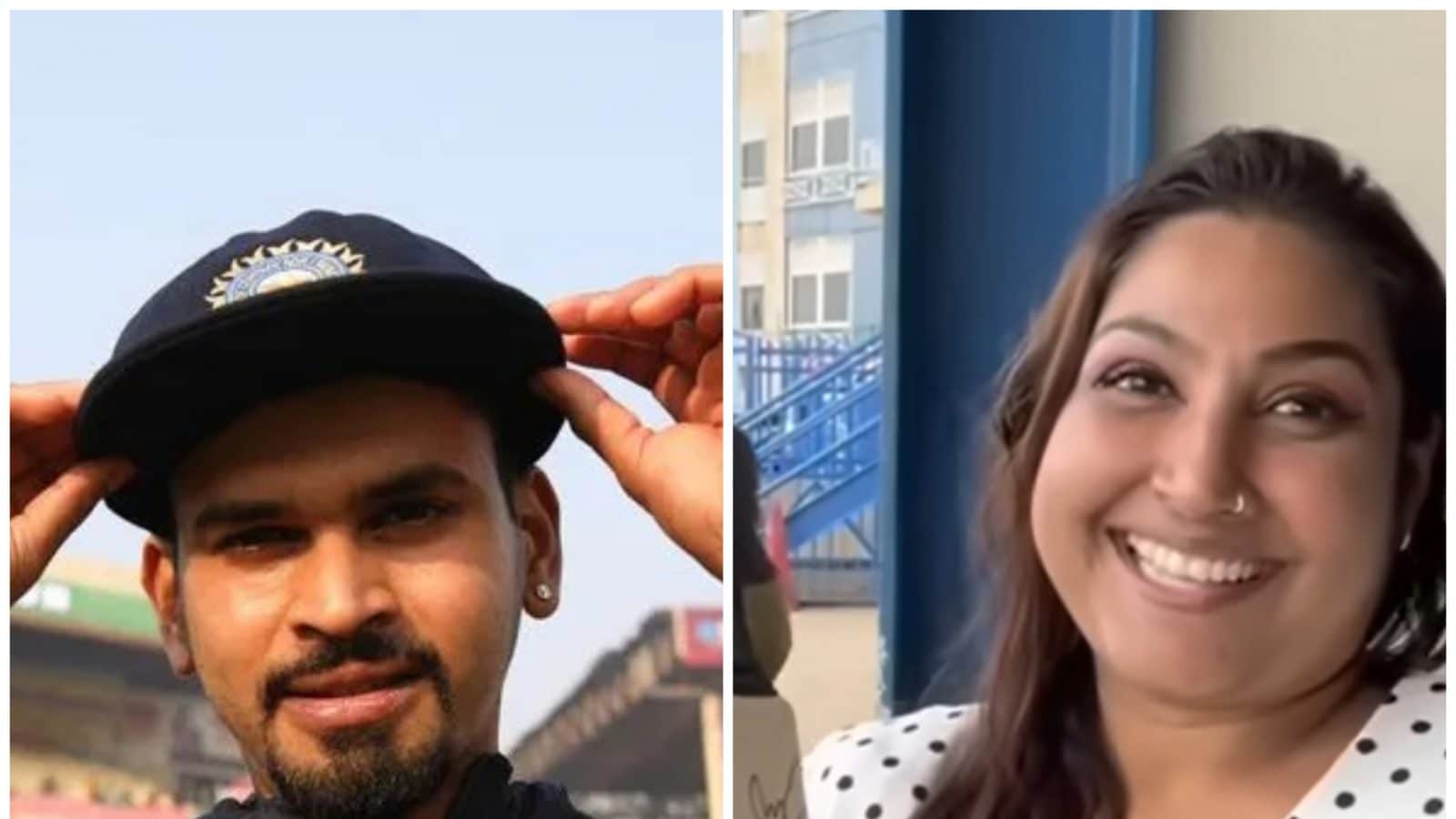 An Indian cricket team fan waited hours on Wednesday despite heavy rains to get a glimpse of her favourite players at Port of Spain in Trinidad and Tobago.  Shizara, who claimed to be a big Shreyas Iyer fan, got the India batter’s autograph in a miniature bat after India’s first practice session.

She waited two hours in the rain to get the autograph. “I would have liked Rohit Sharma and KL Rahul but I will be going to Brian Lara Stadium to get those signatures,” she said in a video on YouTube.

However, barring Kohli and Bumrah, the rest will join the squad for the five-match T20I series slated to begin from July 29 at the Brian Lara Stadium in Tarouba.

ALSO READ: IND vs WI: Deepak Hooda to Arshdeep Singh – 5 Indian Players to Watch Out For

Ahead of the ODI series, the Shikhar Dhawan-led India ODI squad was forced to practice indoors due to heavy rain that impacted their first training session. It started to rain when India’s team bus entered the stadium and continued to pour for around two hours.

In the optional training session, captain Dhawan, Iyer, Shubman Gill, Ruturaj Gaikwad, Deepak Hooda and Sanju Samson were seen practicing hard in the indoor nets. Among the bowlers, only Arshdeep Singh was seen trying variations with the ball.

In the recent past, there has been a lot of discussion around Iyer’s batting against short ball. To address that, the top-order batter was seen batting for the longest duration in the nets and most of it was against short ball. He was also seen discussing his batting with Rathour after the session.

Meanwhile, Ravindra Jadeja, the India vice-captain for the series, is suffering with a knee niggle and he’s a doubtful starter for the first match.

The ODI series will be the perfect opportunity for the youngsters like Ishan, Samson, Arshdeep, Avesh Khan, Gill and Deepak Hooda to prove their credentials in 50-over cricket.