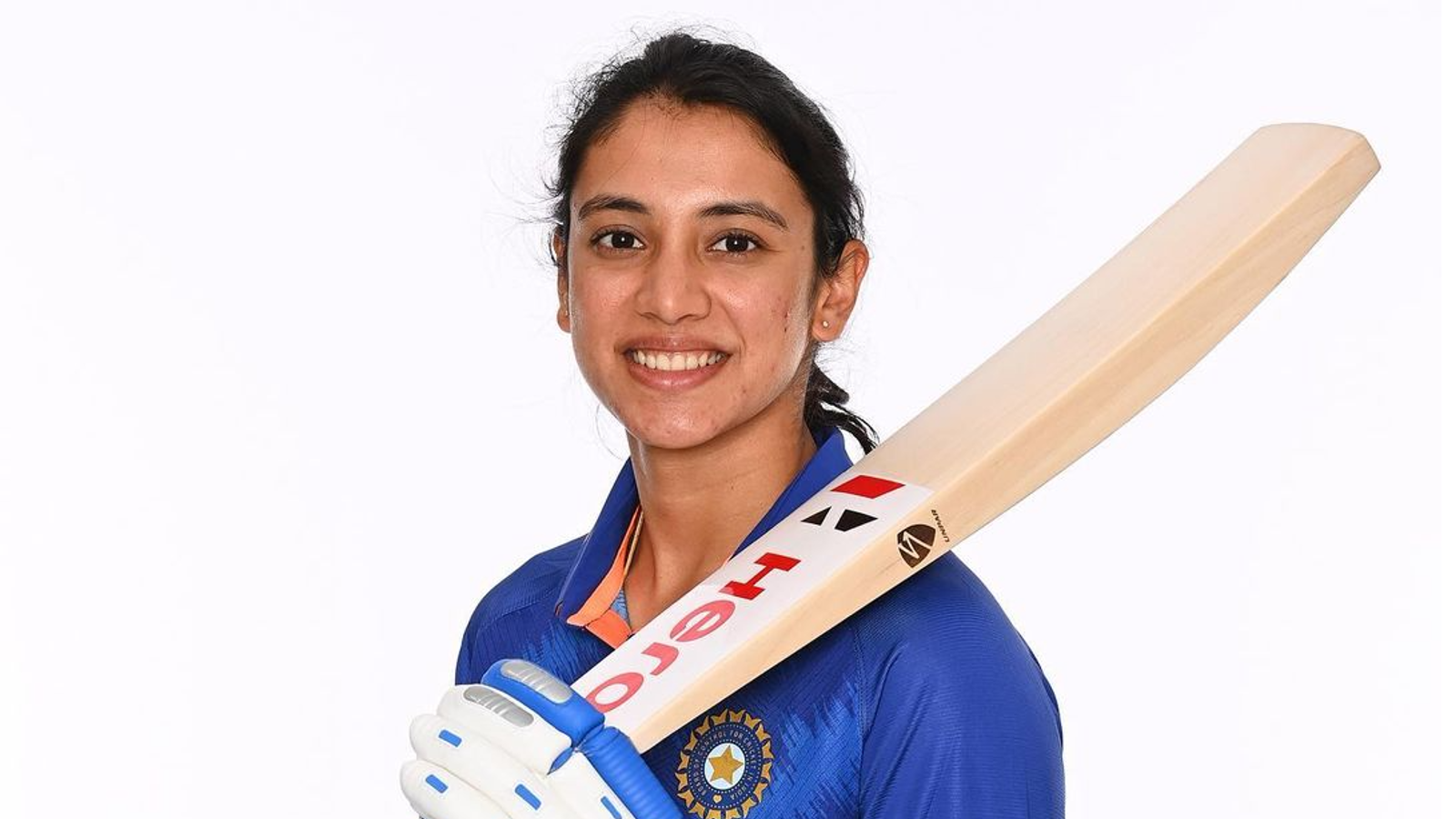 HAPPY BIRTHDAY SMRITI MANDHANA: India’s ace cricketer Smriti Mandhana celebrates her 26th birthday today on Monday, July 18. Mandhana made her international debut at the age of 16 against Bangladesh in 2013. The elegant opener has not taken her foot off the gas since then and has represented India in 4 Tests, 74 ODIs, and 87 T20I. She hogged the limelight after displaying her batting prowess in the 2017 ICC World Cup. The youngster was pivotal in leading India to the finals of the World Cup where they lost to England by 9 runs.

The left-hander has amassed more than 5000 runs across all three formats of the game. Mandhana is now one of the senior players in the squad and has emerged as one of the cornerstones of the Indian women’s cricket team.

As the promising batter turns 26, let’s take a look at some of her coveted records and achievements:

Mandhana became the third quickest Indian to score 1000 runs in T20 internationals. She was also the tenth fastest batter in women’s cricket to reach this milestone. The Mumbai batter took just 49 innings to breach the 1000-run barrier. She accomplished this majestic feat during her scintillating innings of 83 runs against Australia in the ICC 2018 T20 World Cup.

Mandhana became the youngest Indian player to be selected as the skipper of the Indian national team in T20Is. She led the side at the age of 22 years and 229 days against England for a three-match T20I series in 2019. She is currently the Vice Captain of the side and takes up the mantle whenever skipper Harmanpreet Kaur misses out.

Fastest T20I Fifty By An Indian

In February 2019, the Mumbai batter scored the fastest fifty by an Indian player in T20Is. Mandhana reached her half-century in just 24 balls against New Zealand. Her blistering innings of 58 runs off 34 deliveries helped India to defeat the Kiwis in a crucial encounter.

Mandhana became the first player in ODI history to hit ten consecutive fifty-plus scores while chasing. Her incredible streak began in 2018 when she scored 67 runs off 53 deliveries batting second against Australia Woman. She followed it up with scores of 52, 86, 53*, 73*, 105, 90*, 63, 74, and 80* and completed a very interesting feat in her career.

The opener has been named the ICC Women’s Cricketer of the year in 2018 and 2021. She is the only player along with Australia’s Elyse Perry to win the ‘Rachael Heyhoe-Flint Award twice. Mandhana was also named the ODI Player of the Year by ICC in 2018 after accumulating the most points in the calendar year.