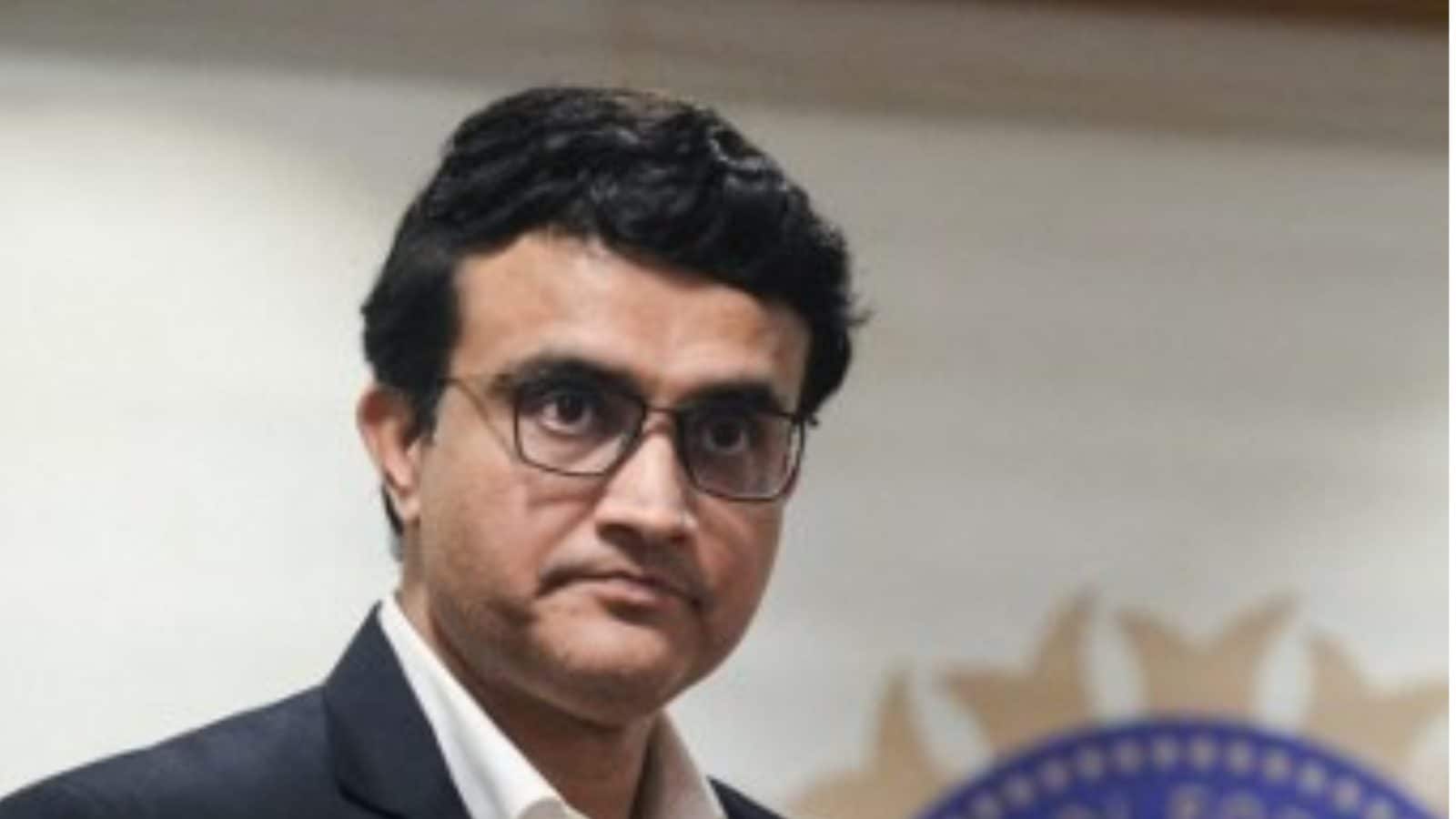 The Board of Control for Cricket in India (BCCI) president Sourav Ganguly on Wednesday denied the rumours of his participation in the upcoming edition of Legends Cricket League. Earlier, the tournament announced the former Indian captain will be part of the 2022 season.

The organisers released a statement on Ganguly’s participation. The press release quoted Ganguly as saying, “It is going to be a lot of fun playing with other legends.”

However, Ganguly denied it completely and said it’s not true and he is not going to take part in the tournament.

“No, I am not going to be a part of Legends League Cricket. The news isn’t true,” Ganguly told NDTV.

The Supreme Court on Wednesday adjourned hearing on the plea of the BCCI seeking to amend its constitution with regard to the tenure of its office bearers including President Ganguly and Secretary Jay Shah.

Ex-Sri Lanka captain Thisara Perera has also joined the league. A Legend for the island country, he used to lead Sri Lanka in White-ball cricket.

The second season of the LLC will feature four teams and 110 former international cricketers. It is all set to commence on September 20 with the finals taking place on October 10.