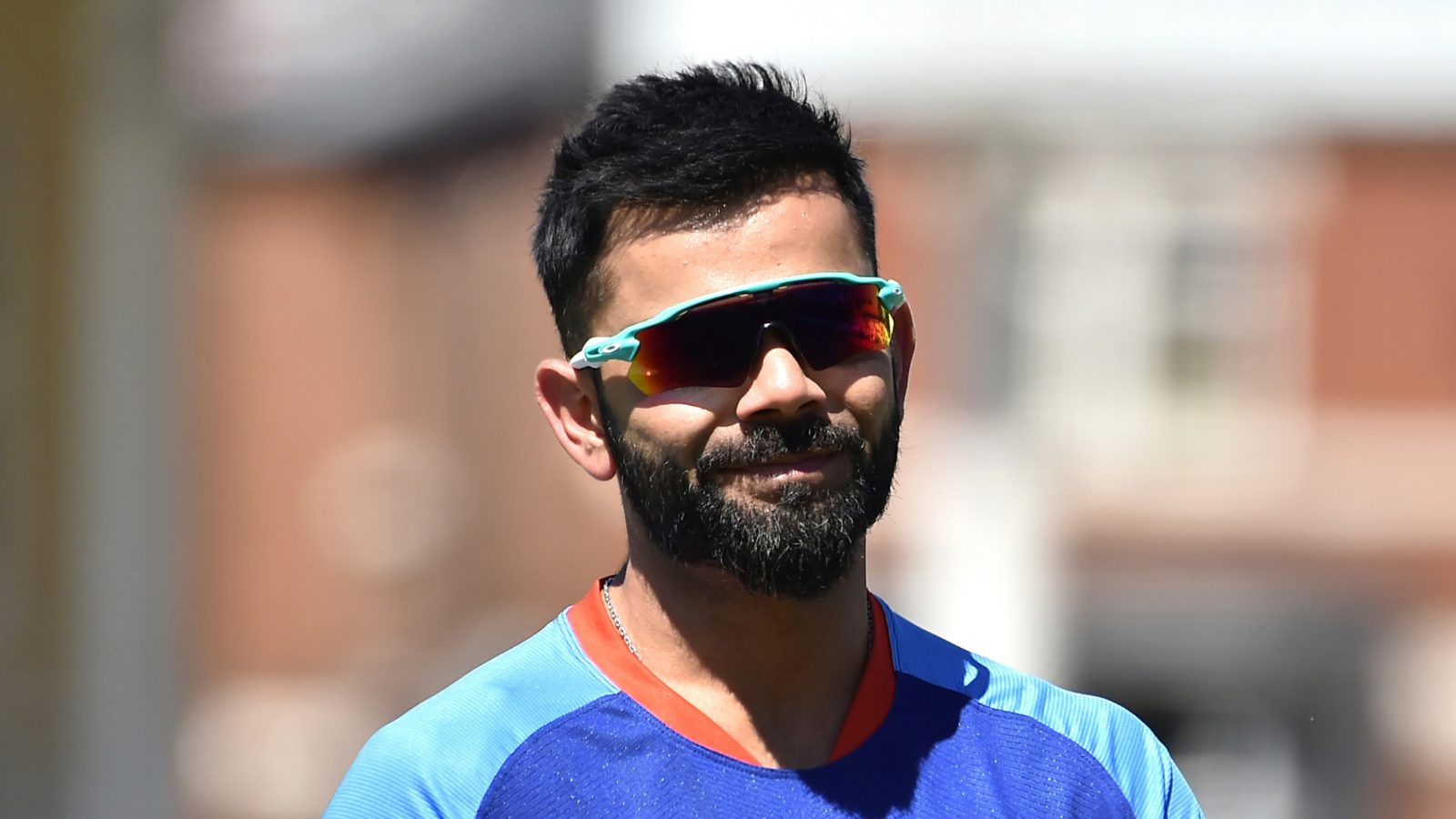 The former India captain has been going through a lean patch with the bat as his last international century came way back in 2019. Recently, he had a forgettable tour of England, Kohli managed to get 12 runs off two T20Is he played and the lean patch continued in the ODIs where he registered scores of 16 and 17.

The 33-year-old has been rested for the upcoming white-ball tour to West Indies despite an underwhelming show against England. Several cricket critics have started raising questions about his place in India’s 2022 T20 WC squad.

“If you leave Virat out of the eve of the World Cup, and someone comes in and has a reasonable tournament, it will be hard for Virat to get back in it,” Ponting said in the latest episode of The ICC Review.

Ponting gave his take on how he would have tackled the current Kohli situation if he was part of the Indian team management.

“If I was India, I would keep pushing with him, because I know the upside. If they actually get him back confident and playing as well as he can, that upside is better than most. So I think if I was a captain or a coach around the Indian set up, I would be making life as easy as possible for him to feel as comfortable as possible, and just wait for him to flick the switch and start scoring runs again,” he added.

The Australian great also suggested selectors must find a spot for Kohli in India’s top-order and commit to leaving the champion batter there for the entirety of the T20 World Cup, with the hope he finds his best form during the knockout stages of the tournament.

“Early in the tournament, for a first-round game, (it’s important to) get him in nice and early, among the runs, and then hopefully by the end of the tournament you’ll have Virat Kohli back at his best,” he said.

The legendary cricketer further said it will not be a great India if India decide to hold Kohli back at the start of the tournament as he feels if the Indian batting maverick managed to score runs in initial matches then it will be difficult to stop him.

“That’s the way I would look at it. I wouldn’t think about holding him back at the start of the tournament, with the thought that you might be able to bring him back towards the back end and have him peak. Tournament play isn’t like that.

“You need to work your way into the tournament, get some runs under your belt, and get some confidence and then be playing your best cricket at the back end,” he added.