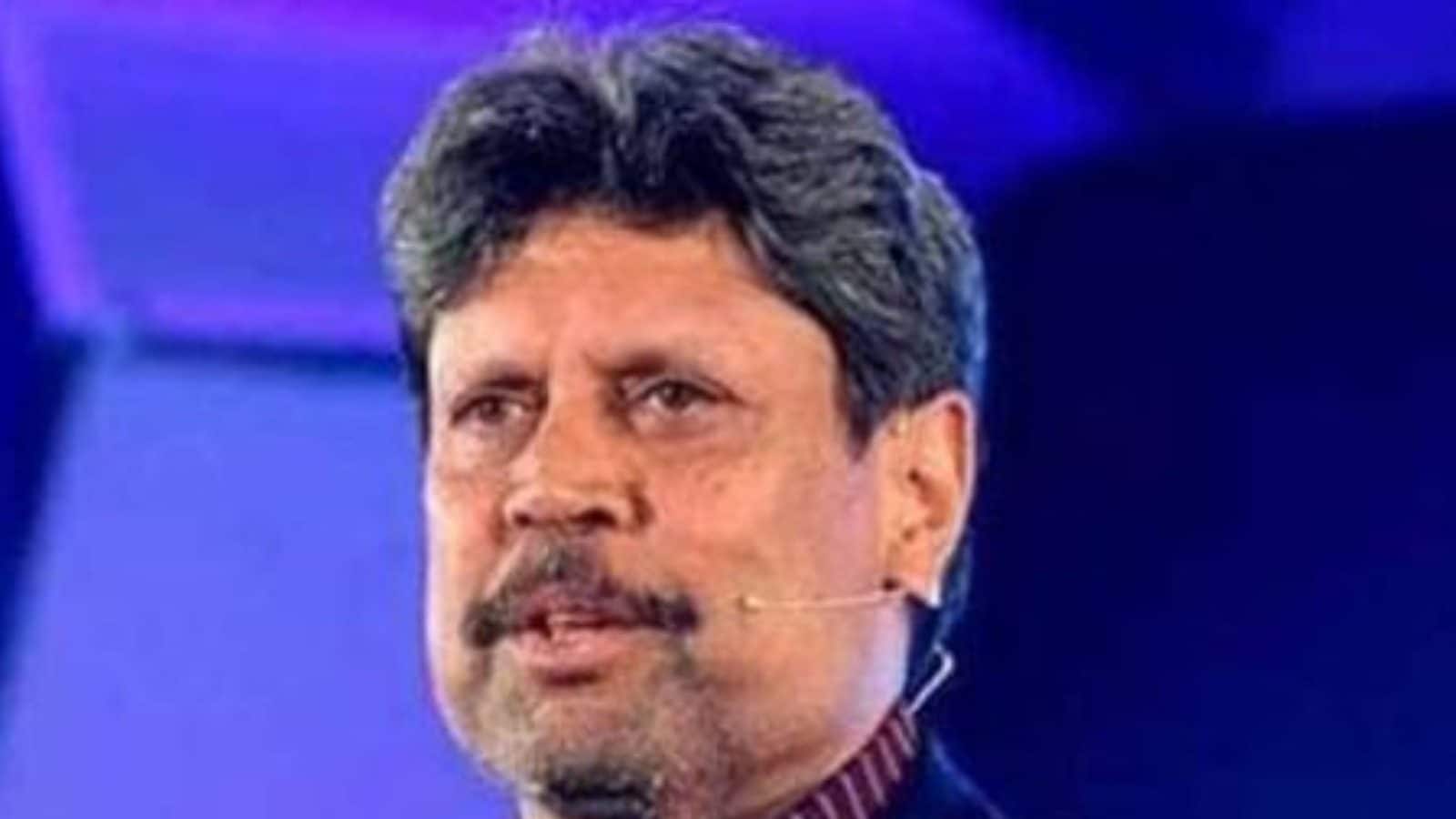 New Delhi: Former India captain Kapil Dev feels if a bowler of Ravichandran Ashwin’s calibre with nearly 450 Test wickets can be dropped from the Test team’s playing eleven then Virat Kohli too is no longer indispensable in T20Is after his prolonged bad patch. Kohli hasn’t been among big runs for nearly three years now and the World Cup winning all-rounder feels that Indian team management will be doing disservice if in-form players aren’t given enough opportunities to showcase their skills.

“Yes, now the situation is such that you might be forced to bench Kohli from T20 playing eleven. If world No. 2 bowler Ashwin can be dropped from Test side then (once upon a time) world No. 1 batter can also be dropped,” Kapil told ABP News. Kapil had no hesitation in saying that Kohli is currently looking like a shadow of his old self.

“Virat is not batting at a level which we have seen him do over the years. He has made a name because of his performances but if he isn’t performing, then you can’t keep the performing youngsters out of the team,” said the legendary cricketer. He would like to see a healthy competition for places in the side with youngsters posing challenge for star players.

“I want competition for places in team in a positive sense that these youngsters should try and outperform Virat,” he said. Kapil feels that if Kohli is “rested” for the West Indies T20I, it would rather be considered as “dropped”. “You can call it rest and someone else will call it dropped. Every person will have his own view. Obviously, if selectors don’t pick him (Kohli), then it could be because a big player isn’t performing,” he observed. For Kapil, playing XI should be selected based on current form and not past reputations.

“Play in-form players when you have loads of options,” said Kapil. “You can’t just go by reputation but you have to look for current form. You can be an established player but that doesn’t mean that you will be given chances even if you fail five games in a row,” he concluded.