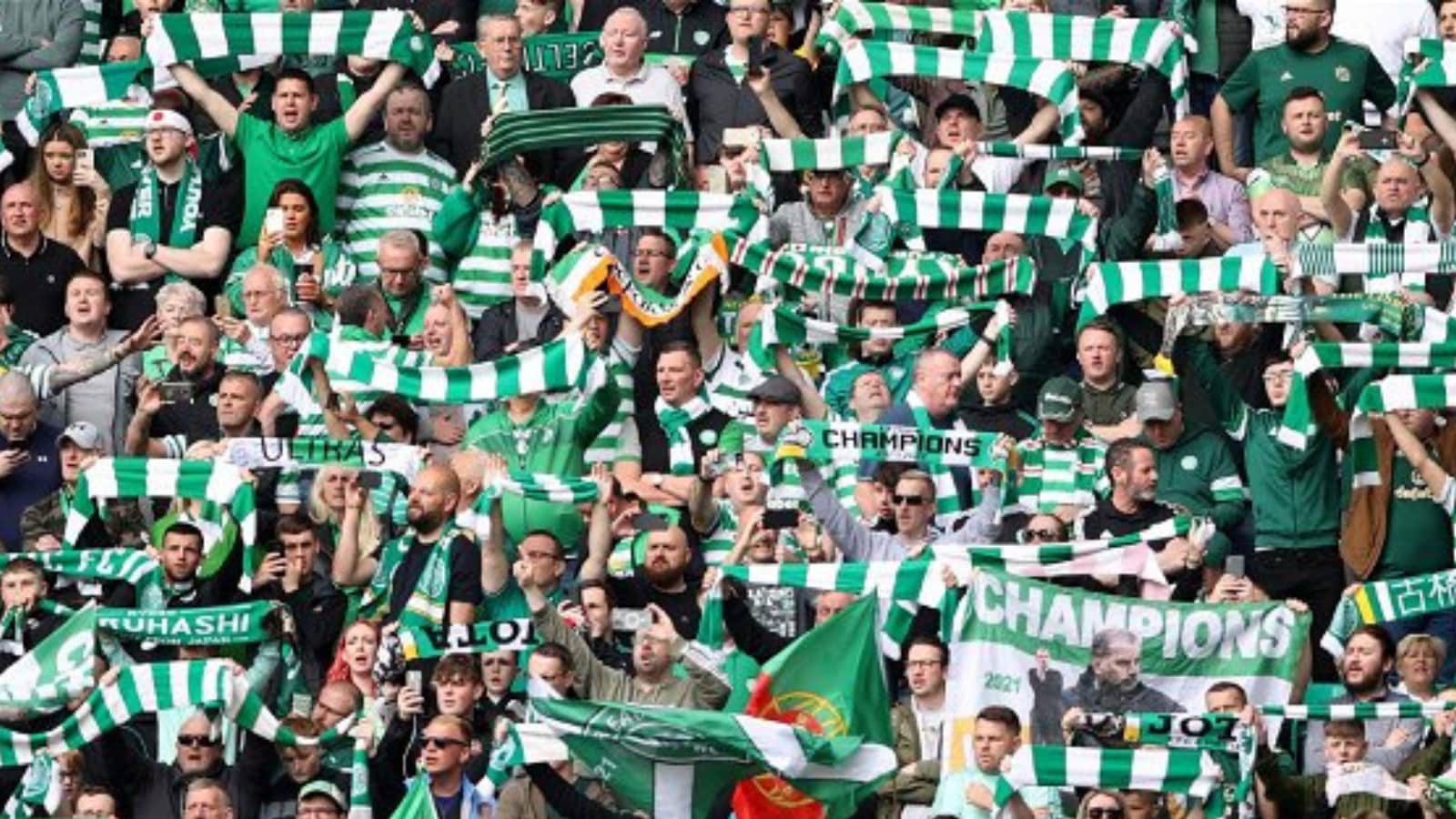 Scottish football club Celtic’s famous chant ‘I Just Can’t Get Enough’ has been rated as the best in world football. A Spanish media outlet recently compiled a list of 12 chants from all over the world and the song that was started by the Green Brigade back in 2010 managed to outclass the likes of Liverpool, Real Madrid and River Plate.

Celtic is one of the most celebrated clubs in Europe and is known in Scotland for their epic rivalry with Rangers. According to the Spanish outlet 90 min en Espanol, one can hear the whole Celtic stadium celebrating once the ‘I Just Can’t Get Enough’ song gets played. And no one stands still while the song is being played.

According to an article shared by Glasgow Live, the Spanish outlet also shared a video of ‘The best ‘I Just Can’t Get Enough’ ever’ which was organised at Parkhead back in February 2011 when Celtic went secured an emphatic 3-0 victory against Rangers. The video has been viewed over 4.5 million times on YouTube.

This particular chant by the Green Brigade started taking place back in 2010 and it did not take too much time to gather the rest of the Celtic support.

ITV commentator Clive Tyldesley had previously claimed that Celtic Park offers the best atmosphere in European football. According to an article published by Sport Bible, Tyldesley opted for the Celtic home ground in terms of the ambience that it offers.

“I think there are certain atmospheres abroad that are just different. You’ll have experienced different nights in Turkey and In Greece, and it’s just different. But Celtic Park and Anfield on European nights take a little bit of beating, they really do. But if I was really pushed, I think Parkhead might just have the edge on it [Anfield] on a big European night,” ” he told on the Irish show Off the Ball.

Liverpool fans, on the other hand, do identify themselves with the chant ‘You’ll Never Walk Alone’ but it is important to mention that the second-placed chant in the unique list has also a connection with the German football club Borussia Dortmund.

Football fans present at Dortmund’s home ground Signal Iduna Park can often be heard chanting the pop classic as their own anthem.