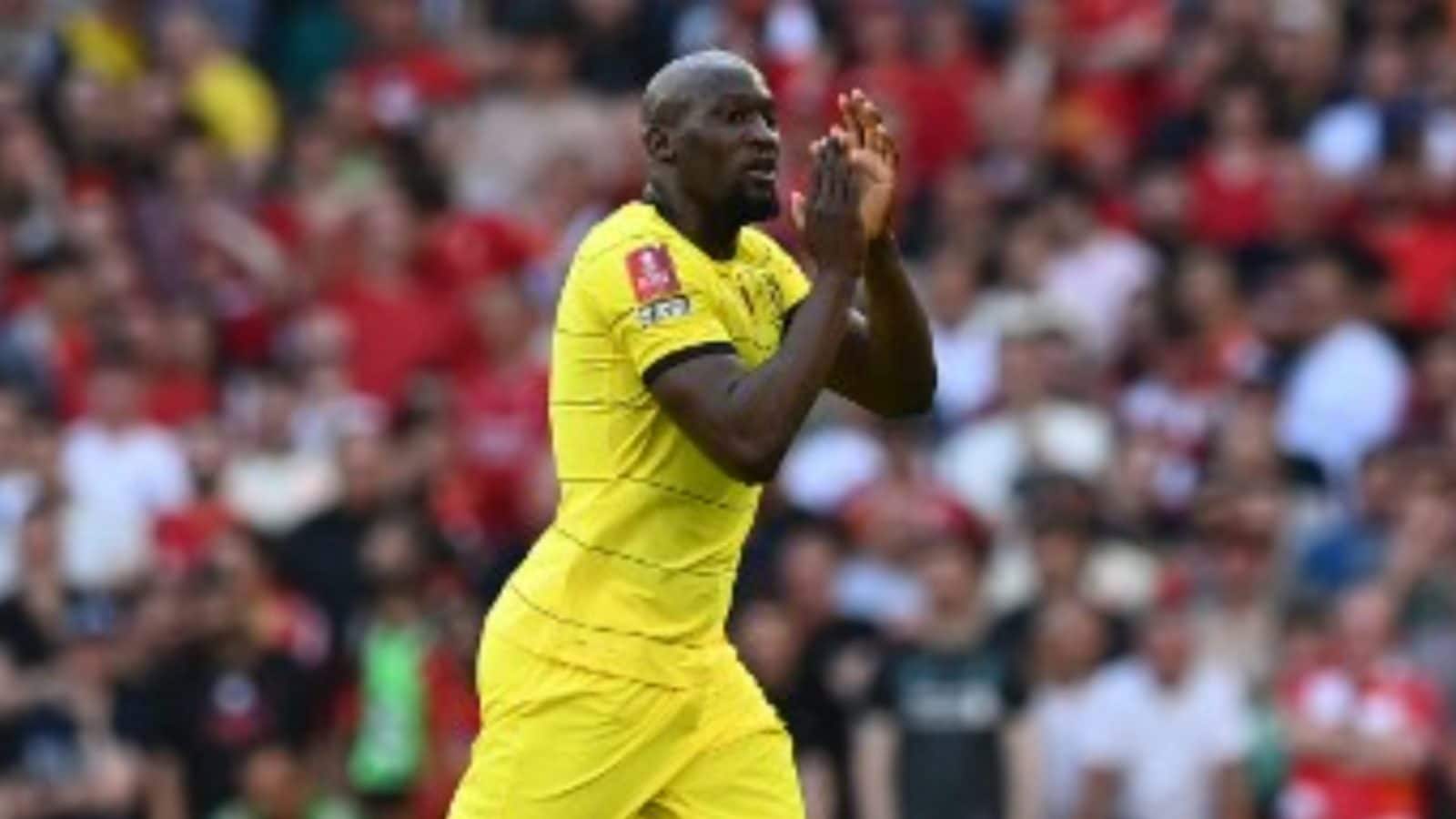 Belgian striker Romelu Lukaku has returned to Serie A club Inter Milan after securing a season-long loan move from Chelsea. And now an interesting piece of information has made the transfer more intriguing. It is being understood that a New Year’s post shared by Chelsea compelled Lukaku to take a decision regarding his transfer.

On December 31, the official Twitter handle of Chelsea posted a graphical photo showcasing their footballers. According to multiple media reports, Lukaku was furious with the photo as he can be barely seen in it. The post was captioned, “Happy New Year, Chelsea fans!”

Back in December 2021, Lukaku’s interaction with Sky Sports created a big controversy. During the interview, the 29-year-old striker had revealed that he was unhappy with the situation at Chelsea as the coach decided to implement a different system.

“Physically I’m fine, even better than before. After two years in Italy, in which I worked a lot at Inter with trainers and nutritionists, I am physically fine. But I’m not happy with the situation, this is normal. I think the coach has chosen to play with another module, I just have to not give up and continue to work and be a professional. I am not happy with the situation, but I am a worker and I must not give up,” he said.

Lukaku had joined Chelsea ahead of the 2021-22 season for £97.5 million. He needed just 15 minutes to score his first goal in his latest stint at Chelsea. Lukaku found the back of the net against London rivals Arsenal and Chelsea won 2-0.

Though the season did not turn out to be a pretty fruitful one for him primarily due to his tussle with coach Thomas Tuchel. Overall, he wore the Chelsea jersey 44 times last season and netted 15 goals. In English Premier League, he scored eight goals after playing 26 matches.

In Inter, Lukaku wore the No. 9 jersey but now it has been confirmed that he will be wearing No. 90.

For Inter Milan, the Belgian has till now played 95 matches and scored 64 goals. The Nerazzurri have reportedly paid an initial £6.9 million loan fee to Chelsea. A potential £3.5 million bonus will also be provided if he helps Inter in lifting the Serie A title once more.