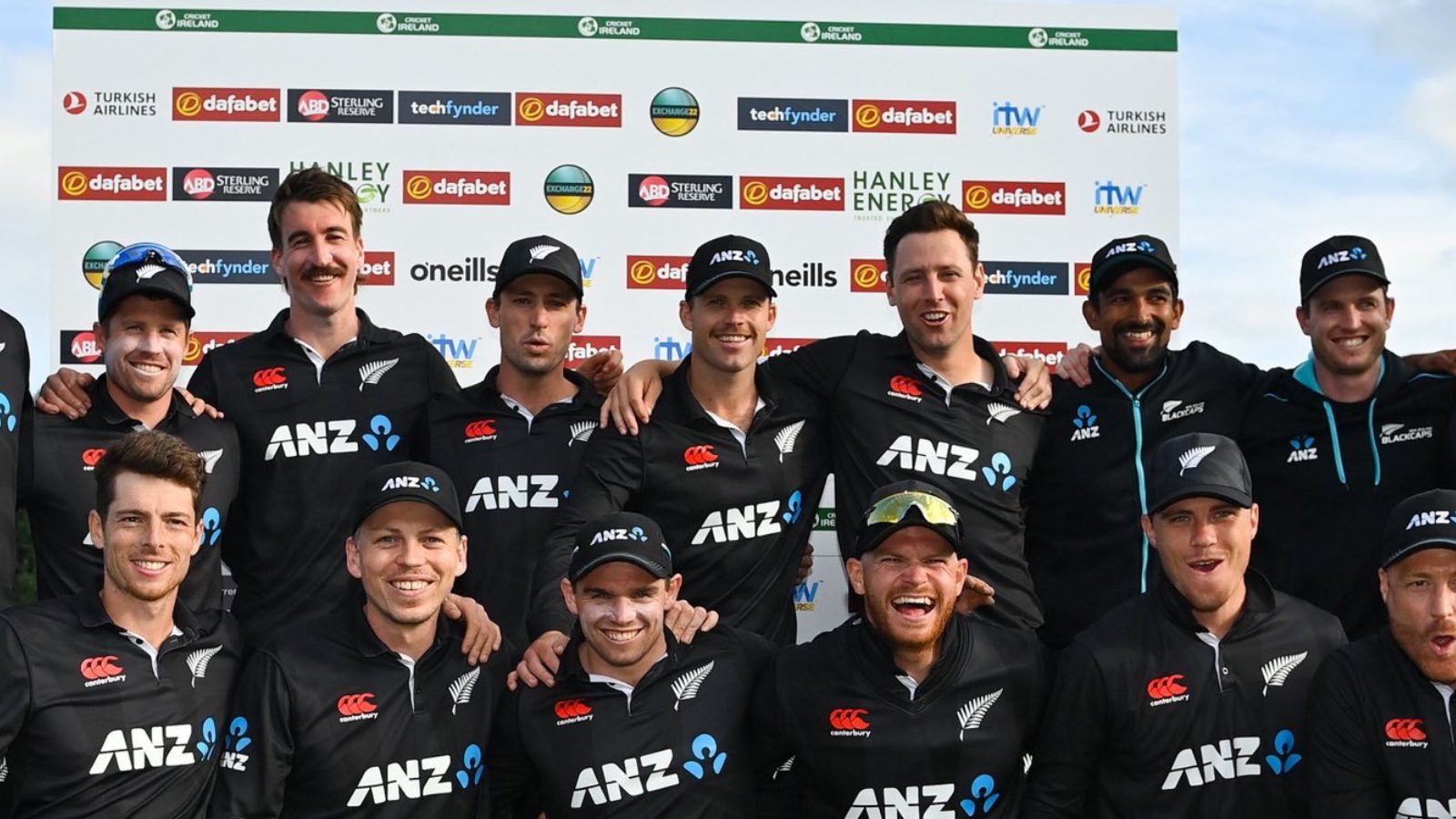 “It was an amazing game,” said Andy Balbirnie the Ireland captain. “A bitter pill to swallow, but it was great.”

The Black Caps looked on course for a convincing win after Martin Guptill’s century laid the foundations for a total of 360 for six from 50 overs.

Stirling and Tector made the tourists sweat with some superb stroke-play in a tense finish.

Ireland’s lower order managed to bring the chase down to 10 off the last over.

They scored five off Blair Tickner’s first three balls, then Craig Young was run out trying for a second run.

Graham Hume needed three off the last ball, but his huge swing missed. Ireland got only a leg bye and, despite their highest ever ODI score of 359 for nine, suffered their third narrow loss of the series.

New Zealand won the first match by one wicket with one ball to spare and the second by three wickets to set up the sweep.

Guptill hit a faultless 115, his 18th ODI century for New Zealand, and Henry Nicholls smashed three sixes in his 54-ball innings of 79.

When Ireland batted, Stirling reached three figures with a boundary down to third man but was furious when he was out for 120, one of Matt Henry’s four victims.

His 179-run partnership for the third-wicket with Tector, who had made 113 in the series opener, was an Irish ODI record.

“The two hundreds were among the best I’ve seen,” said Balbirnie. “Tector has been threatening to do this. Getting two in a week is special.”

When Tector went for 108, the hosts’ hopes of victory looked slim, but George Dockrell’s rapid 22 kept them in the fight to the end.

“It’s been an amazing series, hats off to Ireland. All three games could have gone either way,” said New Zealand all-rounder Michael Bracewell, voted player of the series.

New Zealand will resume their duel with Ireland in three Twenty20 internationals starting on Monday.