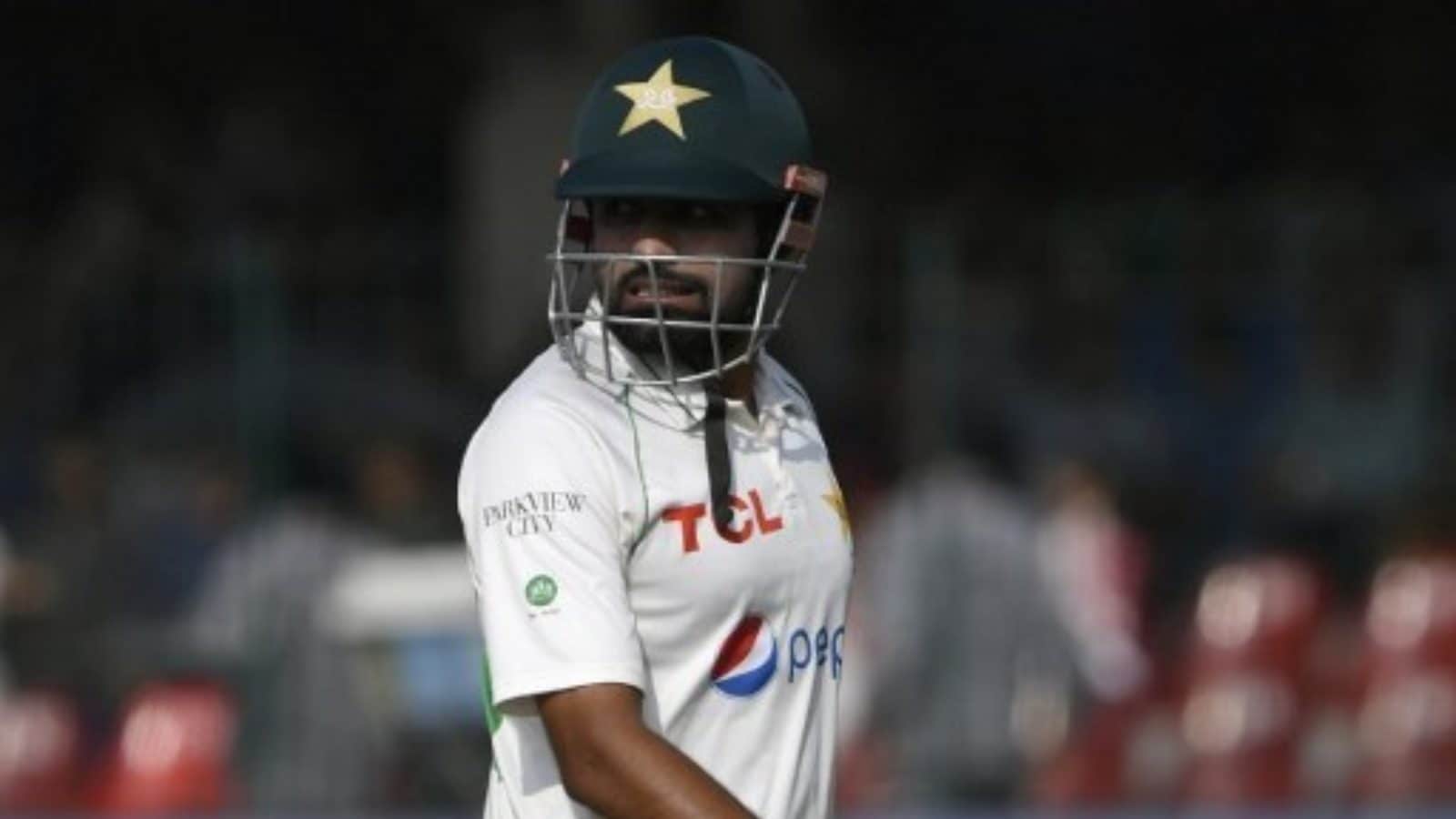 Pakistan created a new record at Galle as they chased down 344 runs in their fourth innings against Sri Lanka. Opener Abdullah Shafiq scored an unbeaten century (160) and led the chase with his immaculate batting. Meanwhile, Babar Azam too played his role to perfection as he slammed a century in the first innings which helped Pakistan close the gap down to just four runs. Furthermore, he also scored a fifty in the second essay, before he was bowled around his legs for 55 runs.

Nonetheless, former cricketers praised the team as a whole for this brilliant outing as Pakistan took a 1-0 lead in the 2-match series. Meanwhile, Pakistan legend Javed Miandad went on to hail Babar, adding that the skipper remained calm in a tense match.

“Team is playing as a combined unit, and the credit goes to our players as well as our no.1 captain. He is our captain cool. He doesn’t lose his temper,” Miandad said on his official Youtube channel.

“He led the team brilliantly. The most important thing is he is performing brilliantly himself. He leads from the front. Often, if a captain doesn’t perform, it can affect the team negatively and it leads to his downfall.”

Abdullah Shafique scored an unbeaten 160 to lead Pakistan to a record run chase and a four-wicket victory on Wednesday in a series-opening cricket test that went ahead despite a political and economic crisis in Sri Lanka.

His 408-ball innings contained six boundaries and a six, although he did get some reprieves.

Shafique was lucky to survive an LBW appeal when he was on four. He was dropped on 135 when Dhananjaya de Silva missed a return catch and again on 151 as Pakistan closed in on the win.