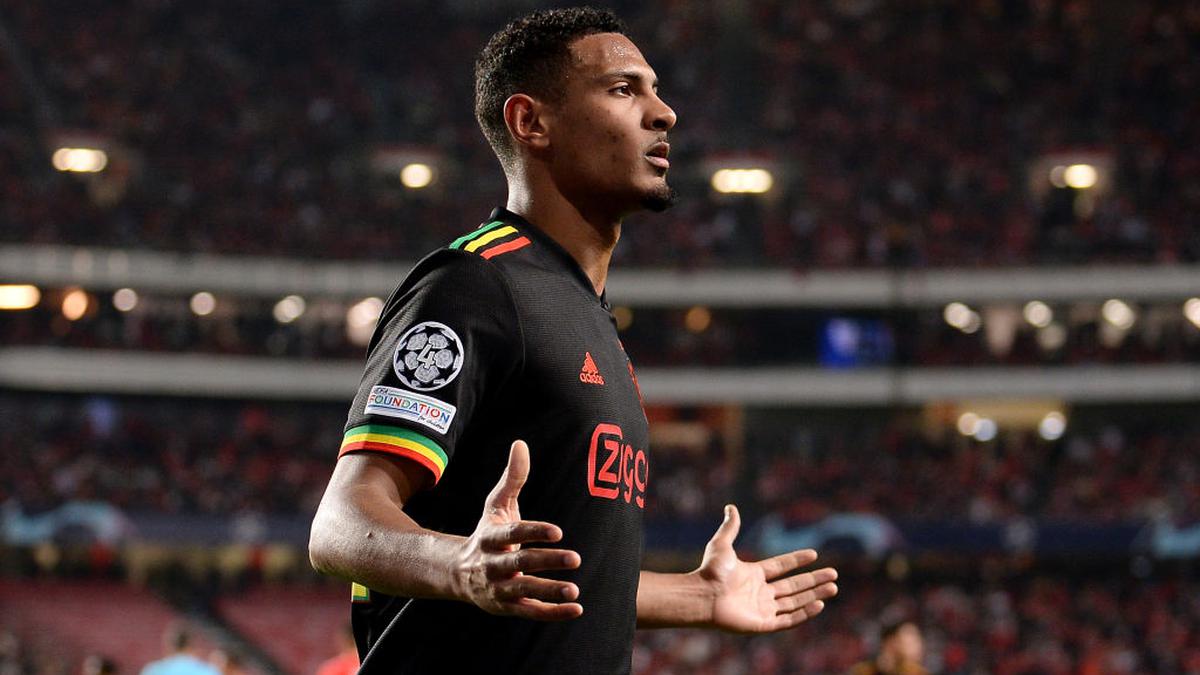 Borussia Dortmund has completed the signing of striker Sebastien Haller from Dutch side Ajax Amsterdam on a four-year contract, the Bundesliga club said on Wednesday.

British and German media reported that Dortmund paid an initial fee of 31 million euros ($31.55 million) for the Ivory Coast international, who joined Ajax from West Ham United on a four-and-half year deal in January 2021.

“We’re very pleased to have been able to sign Sebastien Haller – a seasoned centre-forward who has recently caused a sensation in the Champions League,” said Dortmund’s sporting director Sebastian Kehl.

“The overall package is very promising. Sebastien possesses a strong physical presence and he is physically very resilient.”

The 28-year-old netted 34 times in 43 appearances across competitions for Ajax last season, helping it to the Eredivisie title. He comes in as a replacement for Erling Haaland, who moved to Manchester City earlier in the close season.

Witsel, who has signed a one-year deal with Atletico, made 145 appearances in all competitions for Dortmund after joining them from Chinese club Tianjin Tianhai in 2018.

The 33-year-old has played 124 times for Belgium and was part of the team that finished third at the World Cup in 2018.