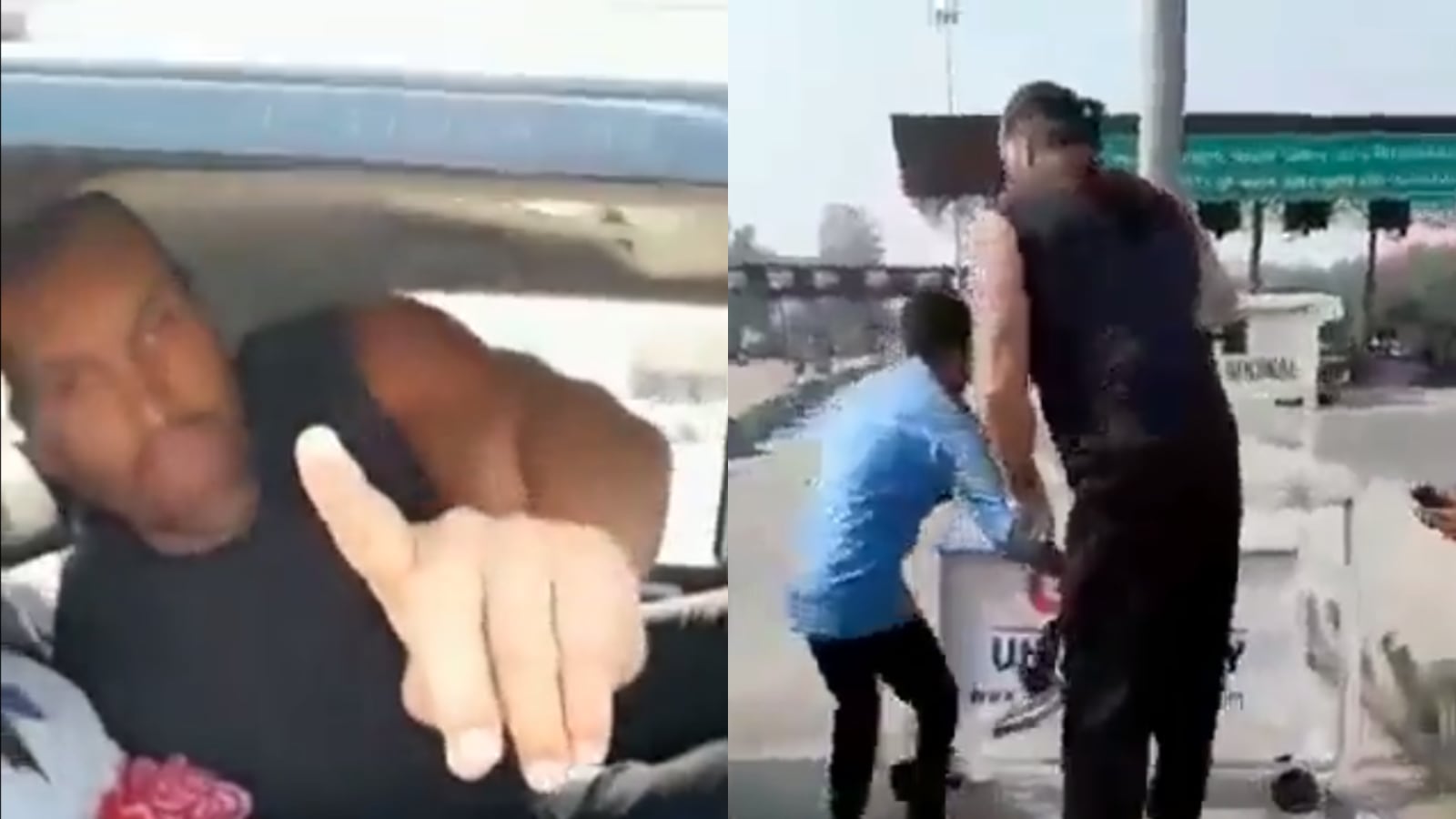 WWE wrestler Dalip Singh Rana, widely known as Great Khali, got into an alleged fight with the staff of a toll plaza in Punjab’s Ludhiana on Monday.

The video of this incident, where the staff of the toll plaza can be seen arguing with the wrestler, went viral on twitter on Tuesday. The incident took place at Ladhowal on Panipat-Jalandhar national highway.

The WWE star was travelling to Karnal via Ludhiana in his car with few other people. In the video, the staff at the toll plaza could be heard confronting Khali and alleging that the wrestler slapped one of their staff member when he asked him to show an id card.

this after Toll plaza employees allegedly bully him, call him a #monkey pic.twitter.com/WnY1meLrV9

In the video, Khali can be heard saying that the staff was ‘blackmailing’ him and not letting him pass. He also said that ‘he does not possess an id card at the moment’.

Khali, while sitting inside his car, kept on insisting for the staff to open the barricade but the staff refused. The people around the car kept on provoking him by saying, ‘Oh juttian na khaal li…” (We would thrash you with shoes), which made the wrestler step out of his car.

A police officer was present at the scene. The staff members then warns Khali to stay within his limits and notes down the number of his vehicle as Khali tries to remove the barricade by himself. Upon failing to do so, the wrestler steps back inside his car.

Speaking to The Indian Express, the WWE wrestler said that it all started when the toll plaza staff ‘forced’ him to get photographs clicked with them.

“They cannot force or blackmail me to get photos clicked. I wouldn’t have denied had they requested politely but they were rude. They said they won’t let me cross the toll till I won’t let them click photos with all of them. When I refused to pose with them, they started blackmailing and misbehaving. They also hurled abuses on me,” Khali said.

“I am a celebrity. Can a celebrity slap anyone? I cannot even think of it. It was only after they started misbehaving with me that I got out of the car and asked them to remove the barrier,” the 49-year-old said.

The former WWE star also said that he is planning to take an action on the staff members involved.

“I am planning to take action against toll plaza staff who misbehaved yesterday. Why would I pay when their staff misbehaved with me to such an extent. They hurled abuses at me,” the wrestler added.