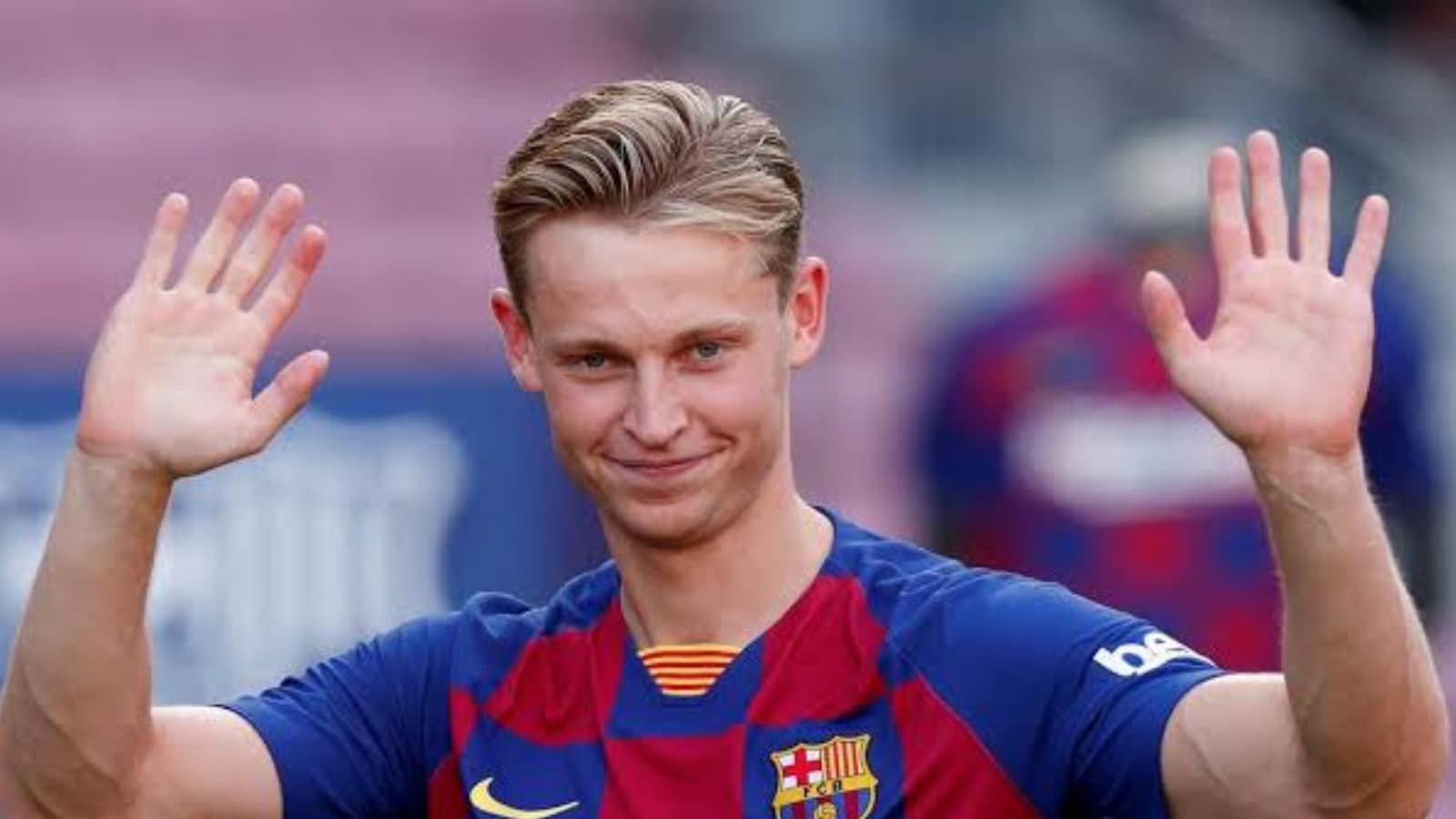 Barcelona president Joan Laporta said Wednesday that Dutch midfielder Frenkie de Jong is not for sale despite rumours of a departure to the Premier League.

De Jong “is a Barca player and unless we have a need or interest in selling him, we don’t want to sell him,” Laporta said as the club unveiled new signing Franck Kessie.

“We know he has offers. If at some moment we were interested, we would consider it, but right now, we’re not selling the player,” Laporta insisted.

De Jong, 25, has been heavily linked with a move to Manchester United and a reunion with former Ajax boss Erik ten Hag, who is preparing for his first season at Old Trafford.

Laporta revealed the club had made an offer to France international Ousmane Dembele, whose contract with Barca expired at the end of June.

“Ousmane is no longer a Barca player, but we made him an offer,” said Laporta. “He hasn’t accepted it yet, but he wants to continue talking.

“We’re going to carry on speaking, at least for now.”

Laporta also acknowledged having lunch with Jorge Mendes, the agent of Portugal superstar Cristiano Ronaldo who is reportedly looking to leave Manchester United.

“We discussed the transfer market in general, but I’m not going to specify if he spoke to me about a player in particular,” said Laporta.