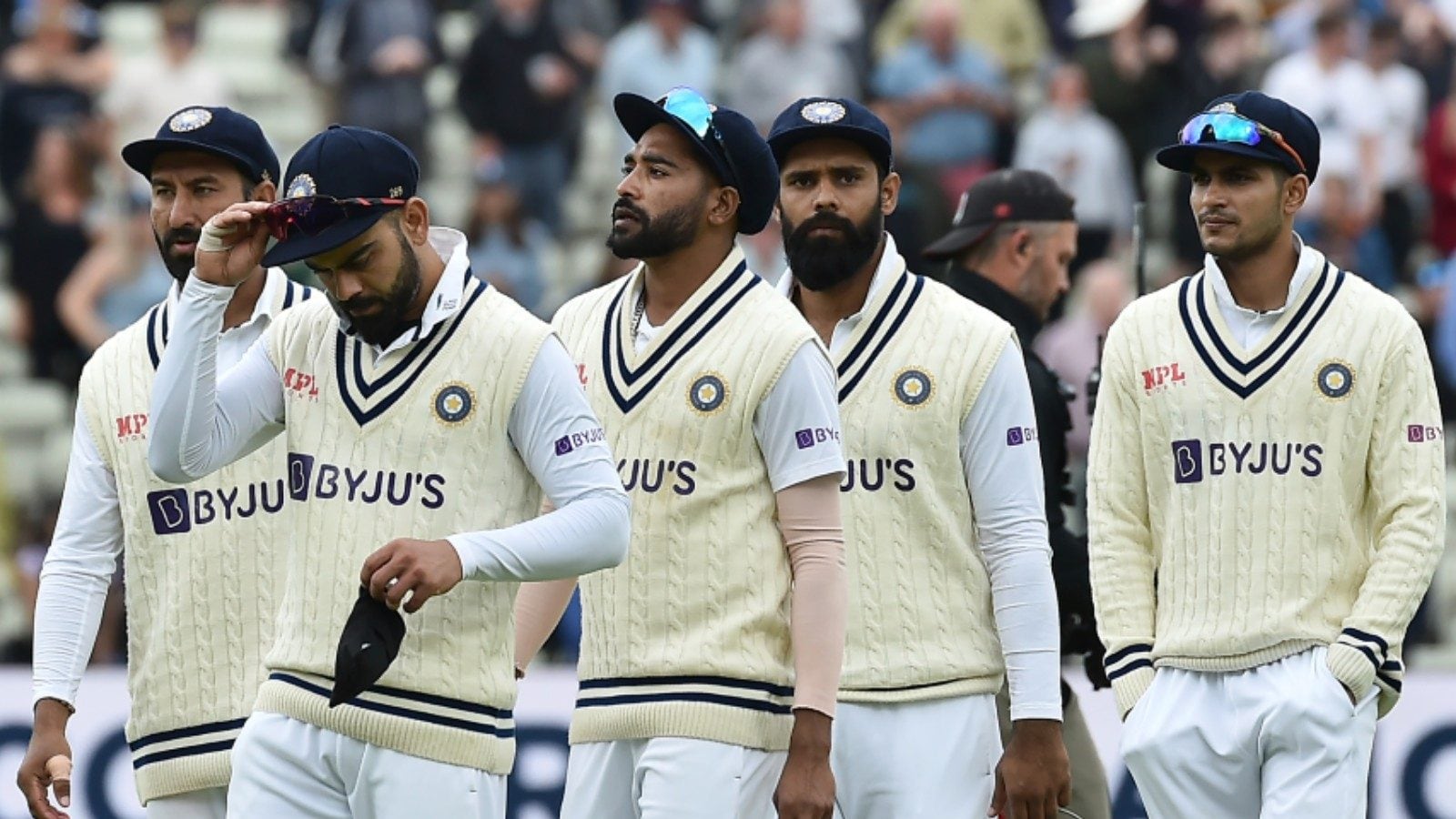 Former India batsman and national selector Jatin Paranjpe believes that India should have played Ravichandran Ashwin in the rescheduled fifth Test against England at Edgbaston, which they lost by 7 wickets.

England chased down a record 378 – their highest-successful run chase in Test history with help of a 269-run stand between Joe Root and Jonny Bairstow. The former England captain scored an unbeaten 142 while the wicketkeeper from Yorkshire also scored an unbeaten 112, his second century of the match.

In a conversation with cricket journalist and anchor Jamie Alter, Jatin said that while he understands why India played Shardul, he still thinks that they should have gone with a different combination at Edgbaston.

“I don’t think so. You can understand why they picked Jasprit Bumrah as captain; the powers that be must have thought that Bumrah as a captain is a good choice. Sometimes it is better to err on the side of caution, and that in itself turns out to be a better decision. I can understand why they played Shardul, because he had done well in the Test match at The Oval where he could have been the Man of the Match. But here you had R Ashwin in the squad. It is like keeping your Ferrari parked in the garage,” said Jatin.

ALSO READ: Stunning Reversal in Edgbaston: Who will figure out India’s Test problems?

The former India selector believes that the Edgbaston wicket is known to turn and would have assisted Ashwin well.

“The colour of the wicket was not your usual English wicket and Edgbaston is known to turn a little bit, so I thought India could have gone with two spinners. It gives you a little more control over the game if nothing is happening,” said Jatin.

India heavily relies on their four-pace attack when they play overseas but the former national selector believes that playing four seamers often means that one of them gets under-bowled.

“Also, when you have three seamers and then you play the fourth one, someone gets under-bowled. You cannot use all four; it just doesn’t come into play. But then hindsight is 20/20 vision,” added Jatin.