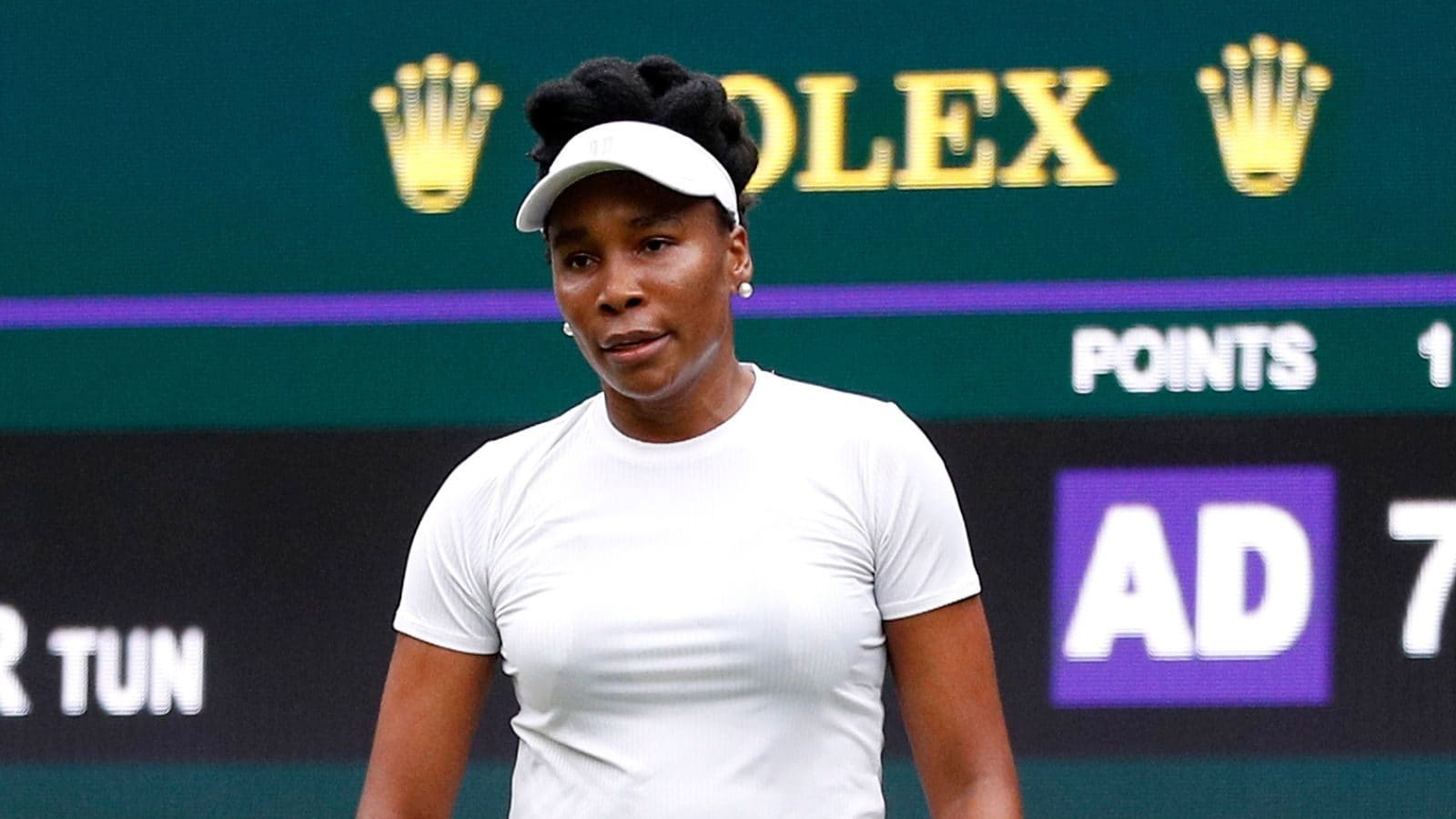 Seven-time Grand Slam champion Venus Williams has been given a wild-card entry into the main draw of the National Bank Open next month.

The former world No. 1 and five-time Wimbledon champion last played when she partnered with Jamie Murray of Britain in Wimbledon’s mixed doubles draw earlier this month. Williams is a 41-time WTA singles champion and Olympic gold medalist.

The three-time champion in Toronto last played there in 2019, when she retired because of back spasms in the final against Bianca Andreescu of Canada. Andreescu beat Serena Williams a month later in the U.S. Open final.

Three more wild cards will be distributed to Canadian players closer to the start of the tournament, which runs Aug. 6-14.