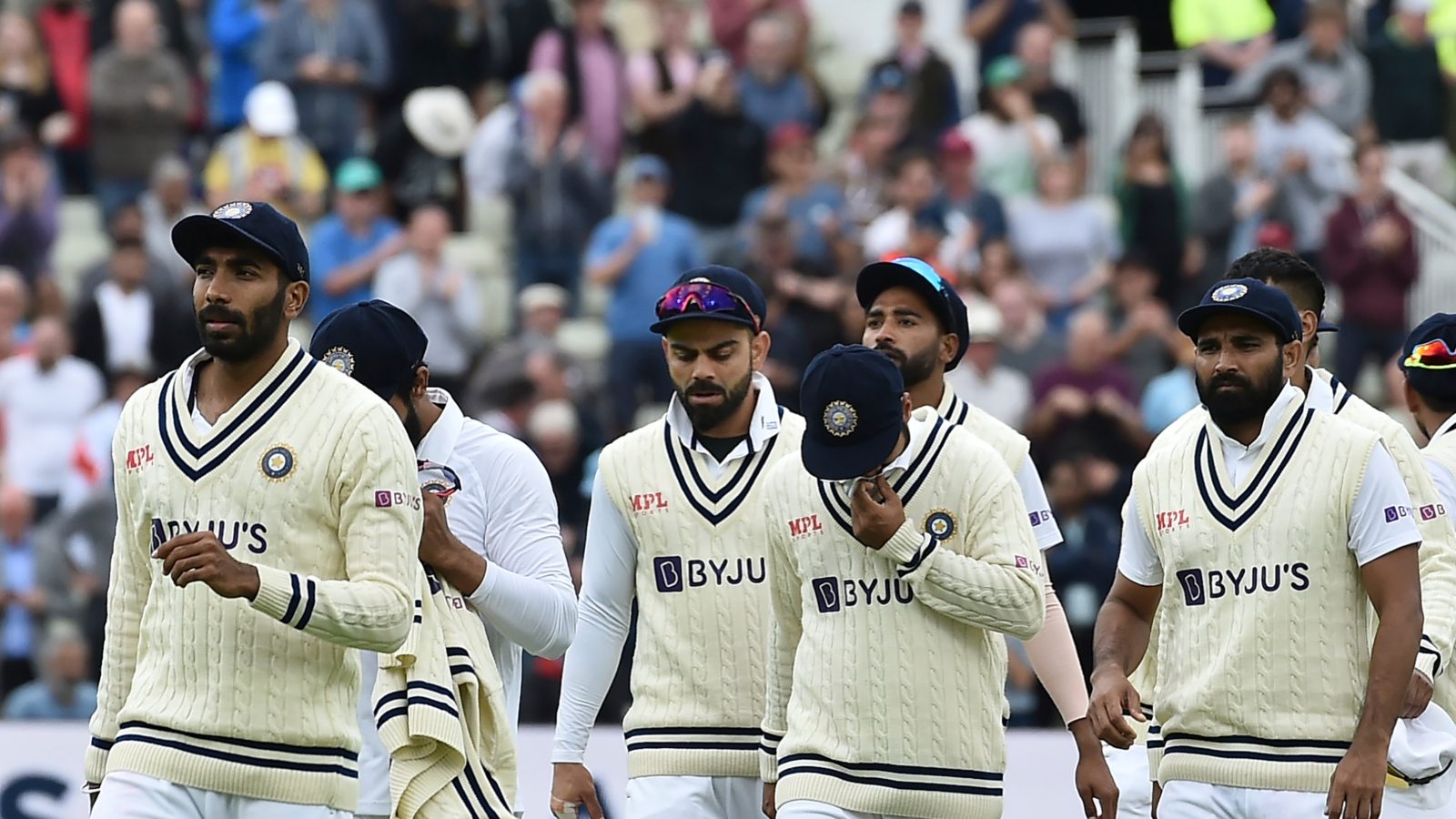 After India’s defeat to England in the rescheduled fifth test match at Edgbaston, former India pacer Karsan Ghavri flagged the inconsistent performance of players like Hanuma Vihari, Shardul Thakur and Shubman Gill, adding it’s ‘time to look beyond them’

The three players were part of India’s playing eleven in that match, and all three of them had a par outing in the Test match

“I think it’s time we looked beyond Hanuma Vihari and Shardul Thakur. Shubman Gill is a good future prospect, but where is his consistency?” Ghavri told Sportskeeda.

The former pacer named Sarfaraz Khan and Surykumar Yadav as the possible replacements for Vihari and Gill. Suryakumar has been knocking on the doors of red-ball cricket for some time now, after his rich exploits in white-ball cricket. He was even drafted in as a backup in the Test series last year.

Sarfaraz, on the other hand, had one of his best years in the Ranji Trophy. “Sarfaraz Khan and Suryakumar Yadav need to be drafted into the Test team as soon as possible. They are the future stars of Indian cricket. Our next Test series is against Bangladesh in November. Don’t think they are pushovers. We have to play against them with our best resources,” Ghavri said.

India’s loss at Edgbaston meant the five-match series ended in a 2-2 draw. Both, Shubman Gill and Hanuma Vihari failed across both innings of the Test, while Shardul Thakur could only pick one wicket.

India is not scheduled to play any Tests till December, as the calendar remains packed with white-ball series due to the T20 World Cup in October-November later this year.