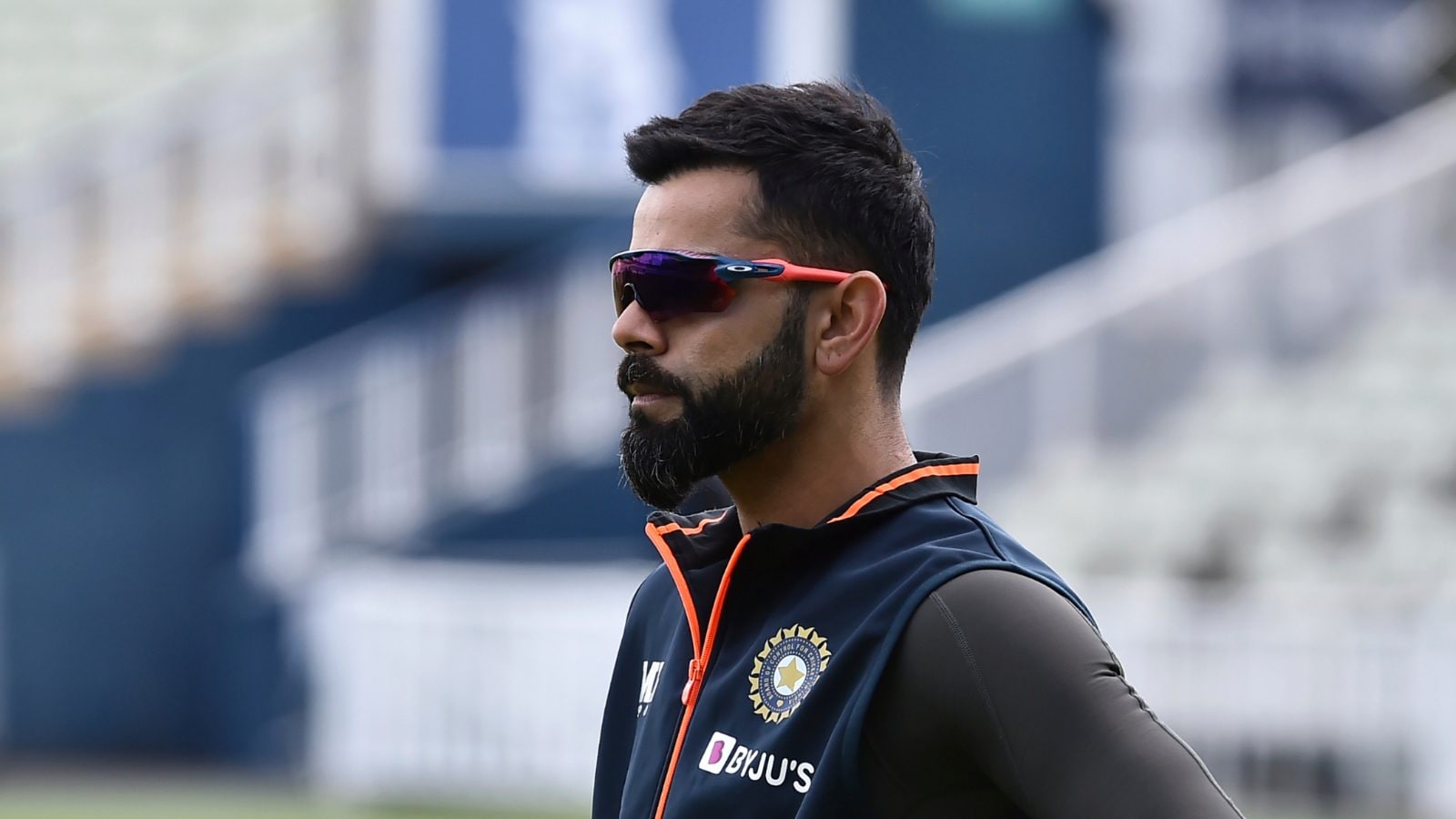 Former India opener Wasim Jaffer feels that Virat Kohli is no longer a certainty in India’s T20 squad as the young players have been batting with a good strike rate in the middle-order. Young players including Deepak Hooda, Shreyas Iyer and Suryakumar Yadav have performed well in the middle order when Kohli was given rest.

The former India skipper has been going through a lean patch with the bat his last international century came way back in 2019. While he also had an underwhelming season in IPL 2022 with Royal Challengers Bangalore. The former RCB captain scored 341 runs in 17 matches at a strike rate of 115.99.

Kohli was rested for the South Africa series after IPL 2022 and he will return to the T20I squad from the second match against England.

Jaffer feels that Kohli will get the chance to play a few matches before selectors take a call on his future in the T20I team. However, he feels Deepak Hooda is a good option in the middle order for Team India as he also gives an added advantage with the ball.

The former opener further said that it will be a big decision but he feels Kohli will get the chance to prove himself in the England series.

“I’m not gonna sit here and say ‘leave Kohli out’. I’d be wanting that if I was in the England side. It’s a big decision to make. India have got so many good players coming through their system but Kohli’s got to come in. What do they say, form is temporary, class is permanent,” he said.