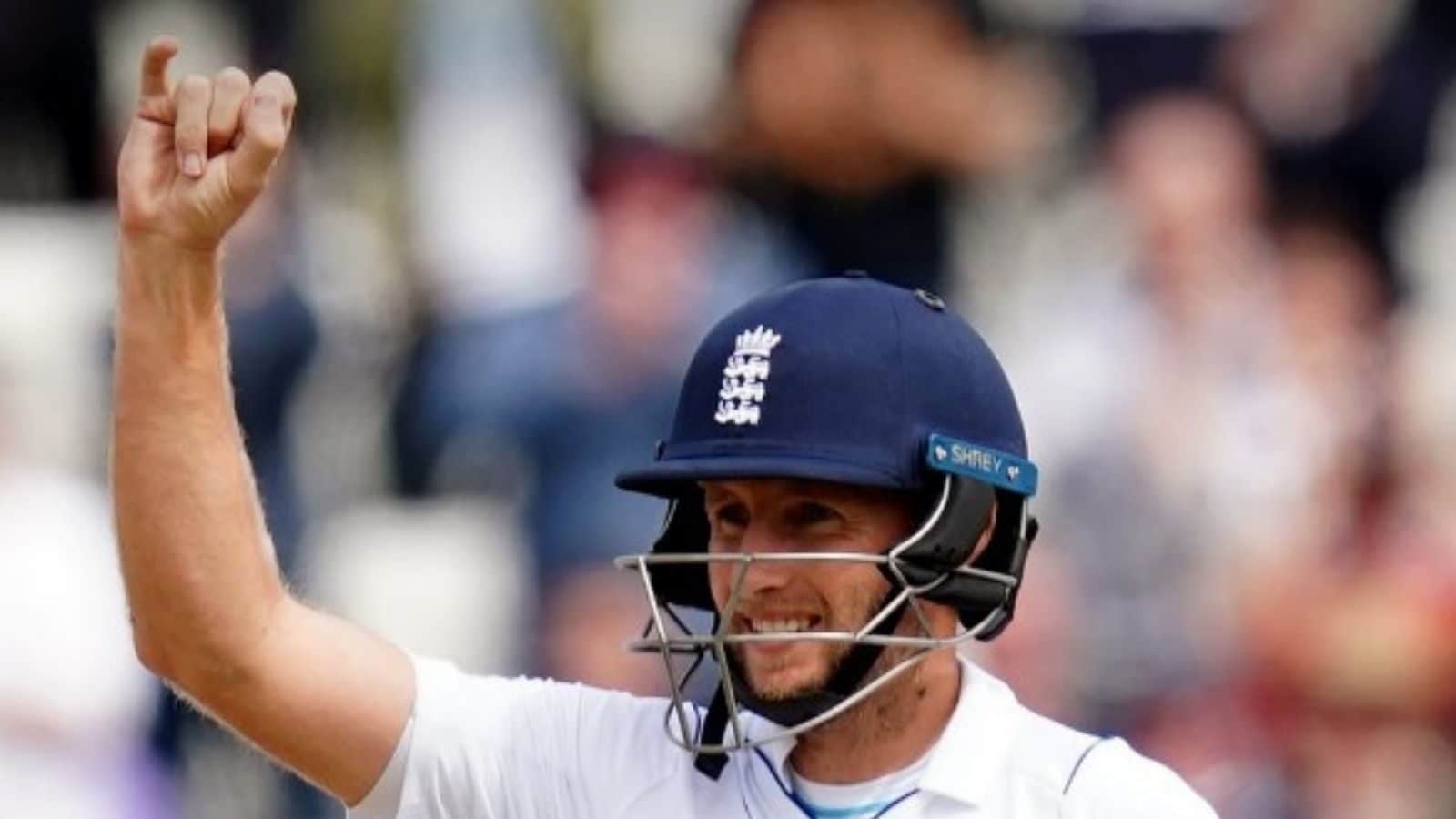 Former Test captain Joe Root played yet another masterstroke, handing England a series-levelling win against India at Edgbaston on Tuesday. While chasing a challenging 378-run target, he scored an unbeaten 142 while his partner Jonny Bairstow returned with 114 not-out. The duo forged a solid 269-run stand to finish the game in the host’s favour.

It was Root’s 28th century in Test cricket that took him ahead of Virat Kohli’s tally of 27. He ended up the 5-match series as the highest run-getter with 737 runs to his credit.

Root walked out to bat in the final session of the fourth day after Zak Crawley and Ollie Pope perished in quick succession. Since then, there was no looking back for Root. On the final day, he notched his century with a boundary off a Mohammed Siraj delivery.

Root’s superb knock garnered massive praise from the cricket pundits. Former India opener Virender Sehwag took it to Twitter and lauded him for his heroics at Edgbaston.

Root has now 9 Test tons against India. In 2021, he surpassed Alastair Cook’s tally of most Test centuries against India. On Tuesday, he edged past the likes of Ricky Ponting, Vivian Richards, Steven Smith, and Garry Sobers with his 28th century.

He is considered among the ‘Fab-4’ and is currently pretty much ahead of the rest of the three batters – Virat Kohli, Steve Smith, and Kane Williamson – on the list in terms of scoring runs. In the past year, the former English skipper has scored 11 hundreds while Smith and Williamson have slammed one Test ton each.

Kohli, on the other hand, has no tons in his kitty. It’s been 2 years since he last got an international hundred; against Bangladesh in Kolkata, 2019.

Earlier this year, Root became the first active English cricketer to score 10,000 Test runs. He is only the second Englishman to get past the 10,000-run mark after Alastair Cook.