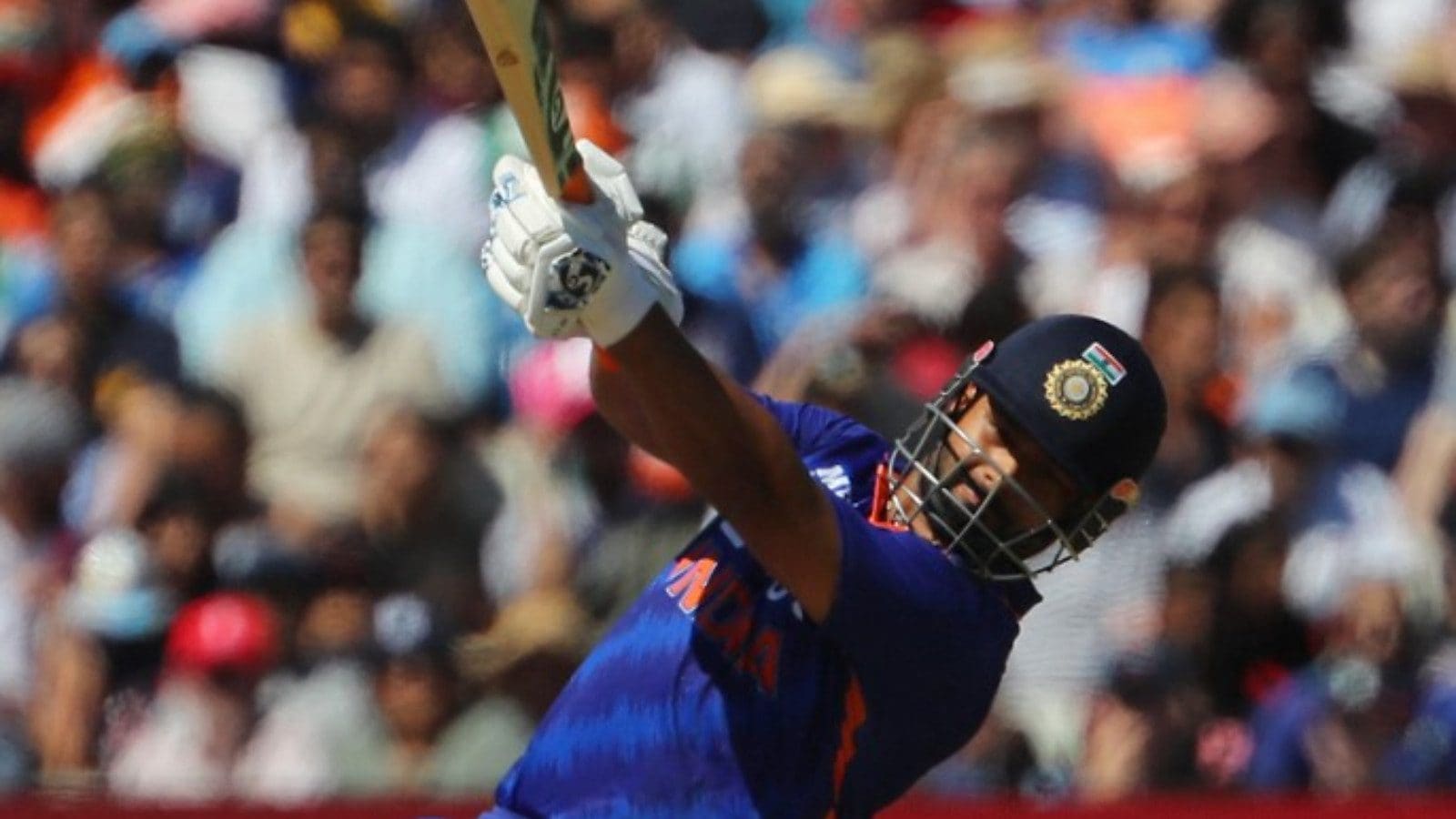 India sent Rishabh Pant to open the innings with skipper Rohit Sharma which surprised a number of fans. Earlier Rohit had spoken at the toss and revealed that Kohli is playing which meant that he could gave opened with the Indian captain himself. Both have done it perfectly when England came calling in March 2021. Nonetheless, as it turned out it was Pant who was opening the innings. He had earlier opened for India against West Indies in an ODI match where he scored 18 off 34 balls.

When former India pacer Zaheer Khan was asked about the move, he termed it surprising.

“Interesting, now I am very curious to see how he (Pant) goes. He is been wanting to do this for a while. The position he wants to thrive in is 1 to 3. And in this format, you can play maximum deliveries only when you play between 1 to 3,” he was quoted as saying by Cricbuzz.

He added that someone like Pant will get all the freedom batting at the top of the order. And if he gets going, he can take the opposition to the cleaners.

“That(opening) also gives you time to build the innings. It’s interesting to see how he approaches his innings and if he comes good, then it will be difficult for the bowlers also. It’s a very positive move from the Indian team and very surprising one for sure.”

Meanwhile, when former England skipper Michae Vaughan was asked for his opinion, he replied: “I like it.”

Earlier India dropped the likes of Deepak Hooda for Virat Kohli while Ishan Kishan had to pay the price for Rishabh Pant as team wanted to accommodate two keepers in him and Dinesh Karthik.