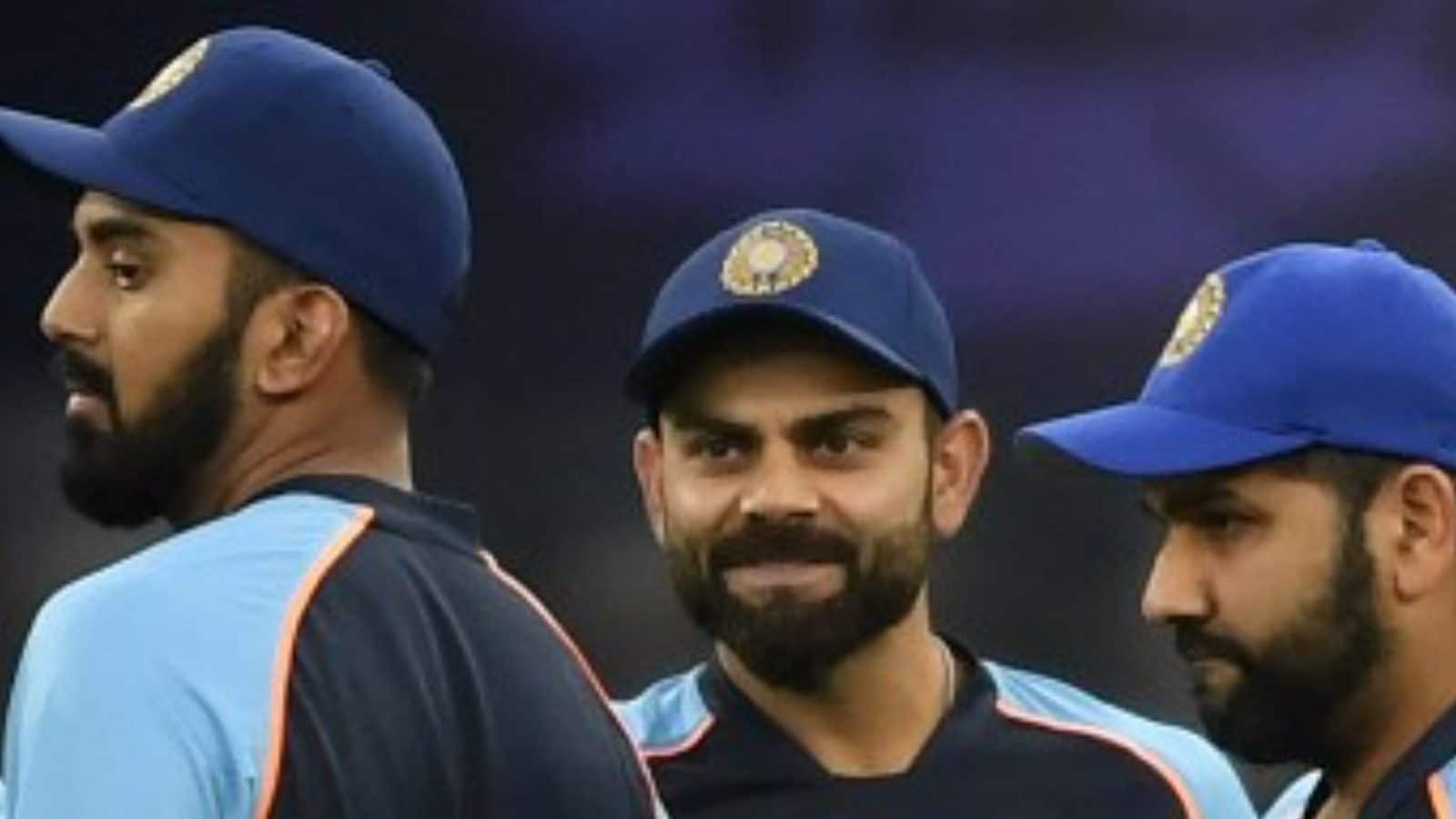 Former India cricketer slammed the BCCI after a number of players were dropped for the upcoming West Indies ODIs. The squad sees a number of big names being axed which includes the likes of Rohit Sharma, Virat Kohli, Hardik Pandya, Jasprit Bumrah, Rishabh Pant and Mohammed Shami. Irfan Pathan’s tweet seems to be targeted at the exclusion of Virat Kohli whose poor form continued even in the one-off Test match at Edgbaston as he manged to score 11 and 20.

Although there was a school of thought that said Kohli must take a break, it now seems that Pathan felt otherwise. A number of cricketers including Ravi Shastri and Michael Vaughan had felt that Kohli should ‘sit at a beach and do nothing.’ Here Pathan seems exact opposite.

“No one comes back to form while resting…” tweeted Pathan.

No one comes back to form while resting…

The India squad is currently gearing up for a three-match T20I series against England which will be followed by three ODIs.

India’s England tour will get over by July 17 while the West Indies tour starts five days later from July 22. All three ODIs will be played at the Queen’s Park Oval in Trinidad.

A host of youngsters including Ruturaj Gaikwad, Avesh Khan, Arshdeep Singh, Shubman Gill, Ishan Kishan have been given a chance.

After the ODIs, India will then lock horns with West Indies across five T20Is starting July 29. The series opener will be played at the Brian Lara Stadium in Trinidad while the next two contests will be held at the Warner Park in St Kitts.