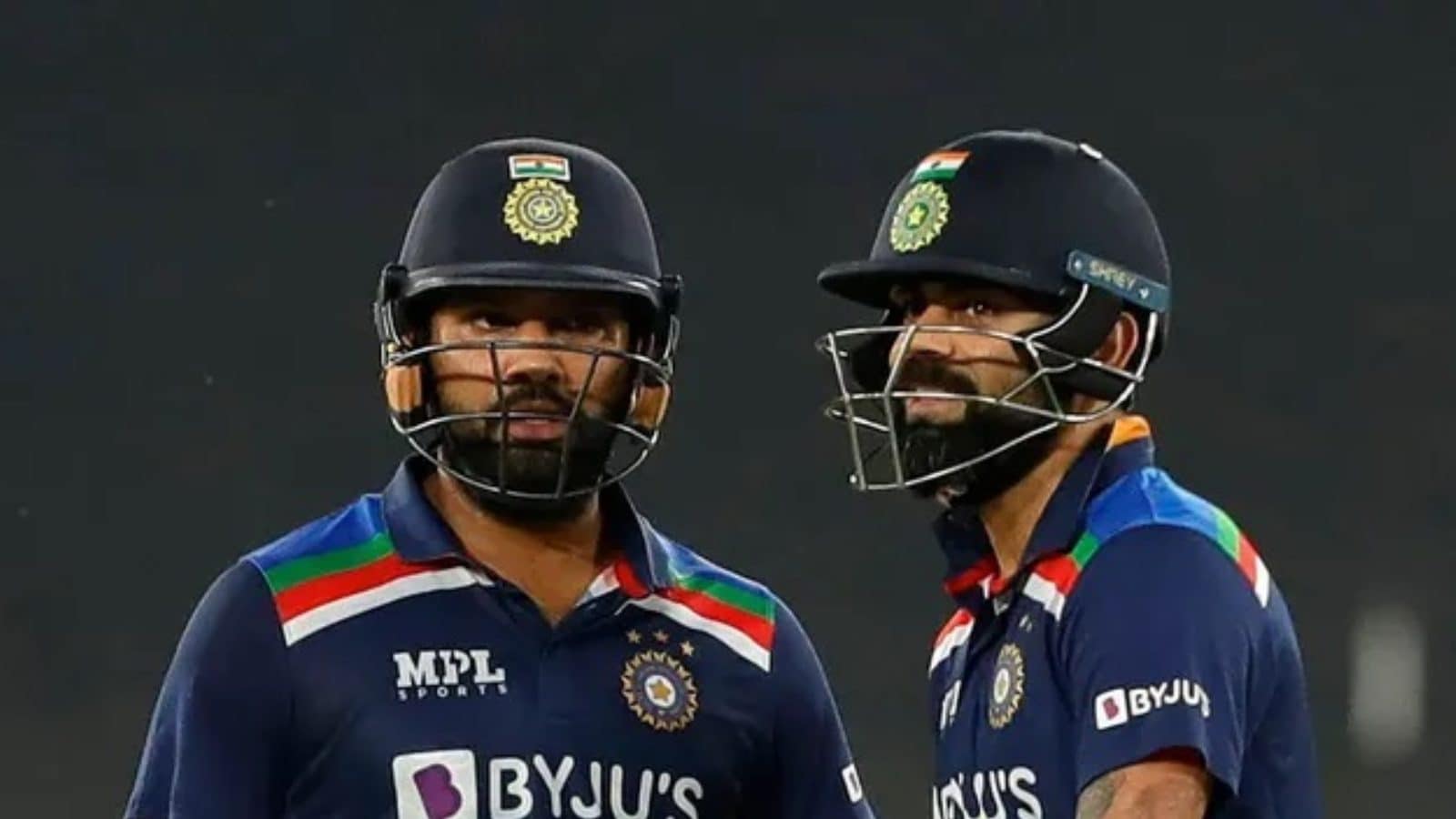 After a demoralizing defeat at Edgbaston, Team India gears up for the three-match T20I series against England which gives them a great opportunity to get things in order ahead of the all-important T20 World Cup in Australia. Both the teams are T20I powerhouse and Indian fans will be desperate to assess the preparations of the bigwigs as the likes of Virat Kohli and Rohit Sharma return for the last two games. It’s anybody’s guess who all will garner the limelight. We take a look at the five key players.

1. Virat Kohli: One of the most polarizing figures in Indian cricket, Kohli last played a T20I match for India in February against Sri Lanka after which he took a break before returning to IPL where his season went awry as he managed to score 341 runs in 16 matches. All eyes will once again be on the former India captain as the T20 World Cup beckons in a few months time. He has a lot to prove especially with his recent T20 numbers reading 157 runs in seven games with a single fifty coming against Pakistan last year.

2. Rohit Sharma: If Kohli’s form was bad, then Rohit’s was absolutely worse in IPL 2022. With 268 runs in 14 matches, the Mumbaikar endured a horrendous form. Meanwhile, his captaincy also came under question as Mumbai Indians went onto lose eight games in a row-a new record! In England to play one-off Test, a lot was expected of India’s new Test skipper, but he contracted Covid. That’s why as the T20 World Cup beckons, Rohit will probably be the most-watched player, yes even more than Virat.  The 35-year-old will lead India in Australia and a string of defeats or a dry run with the bat is the last thing he would want.

3. Jasprit Bumrah: Unlike Rohit and Virat, Bumrah’s personal form only begun to get better in last 12 months. He even went onto lead India in Edgbaston. Although, he would have liked to win, his T20 stats will be soothing for any loyal Indian cricket fan. Even in IPL 2022, as Mumbai Indians struggled, Bumrah kept hitting the stumps, picking up 15 wickets in 14 games. In Australia, he will be India’s strike bowler and he would have to play all games in the lead up. This could be challenging.

4. Hardik Pandya: Before IPL 2022, Pandya was probably going through a crisis. His fitness was under the scanner, and some even questioned his commitment, but the all-rounder is back and how. Not only he showed he can bat at number four, but he also marshaled his resources well to help Gujarat Titans lift the trophy. This also helped his reputation as fans felt he should be preferred over Rishabh Pant as T20I skipper which eventually happened on Ireland tour. Going ahead, it needs to be seen which position Pandya bats in a full-strength Indian team.

5. Rishabh Pant: Blow hot, blow cold Pant can be the game-changer for Team India in England, but he has competition in Dinesh Karthik and Sanju Samson. The former has aced the art of T20 batting, especially in the death overs, while Pant had been struggling against South Africa recently. He has proved time and again that he can turn the tables on the bowlers anytime(the recent Test match against England being a case in point), but his casual approach needs to be checked. Will he proved his critics wrong against a quality side like England?